A city that also has a spectacular fortress and a huge Gothic cathedral, among almost 20 Romanesque churches suitable for visiting.

We are in Segovia, a city that is undoubtedly famous for its Roman aqueduct and that, as we have mentioned, is now more than two millennia old, although is still preserved in an exceptional state. 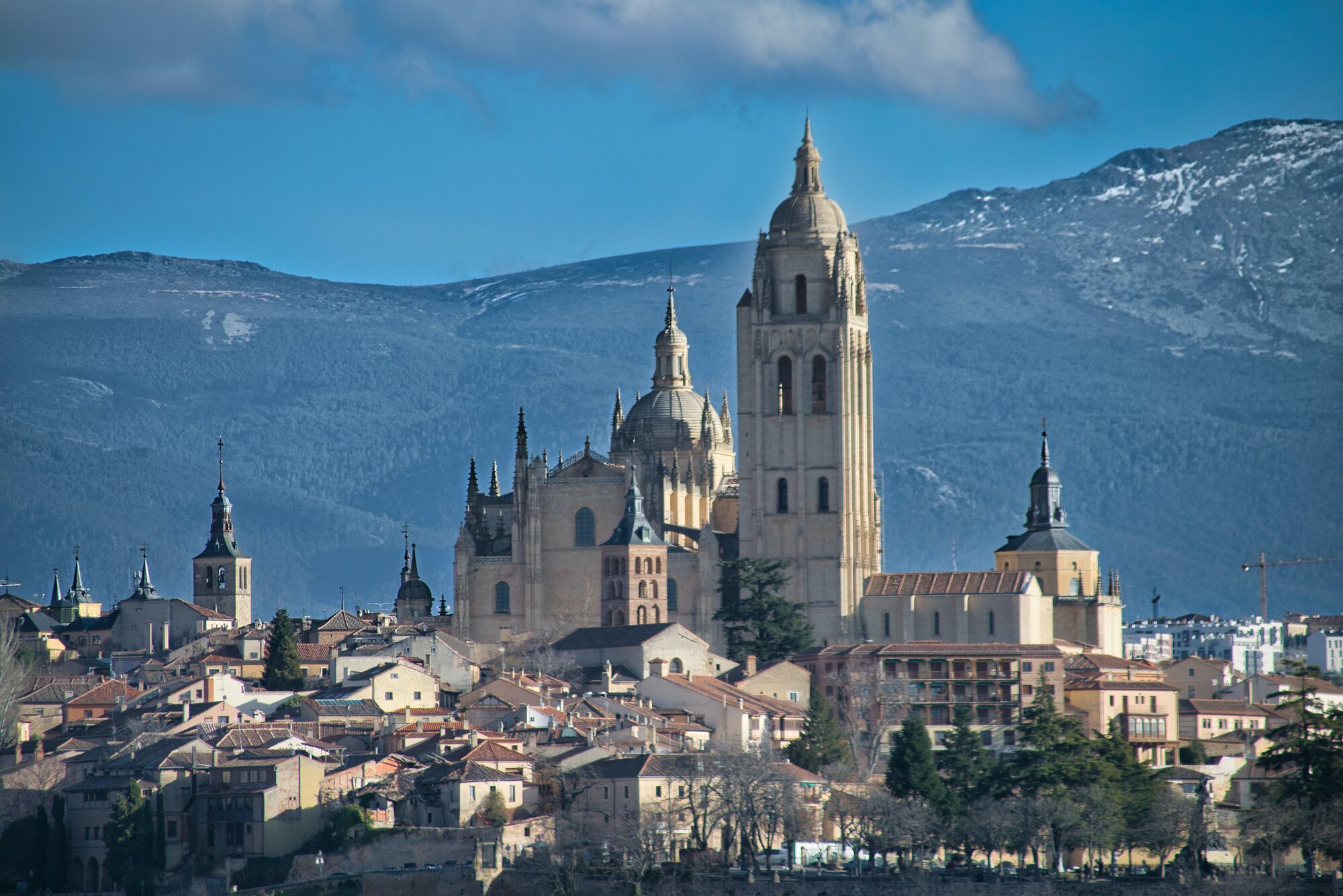 Visitors will like to know that a multitude of civilizations and cultures passed through here, such as the Celts, the Romans, the Visigoths, the Arabs or the Jews. Jewish population, the latter, who would be those who would live here before the completion of the process of Reconquest of the Iberian peninsula, which would be taken from the Arabs and thus returned to the Christian population. Most of the churches that we find in Segovia are of the Romanesque style, since it was the one that prevailed at a time of great artistic and architectural flourishing. 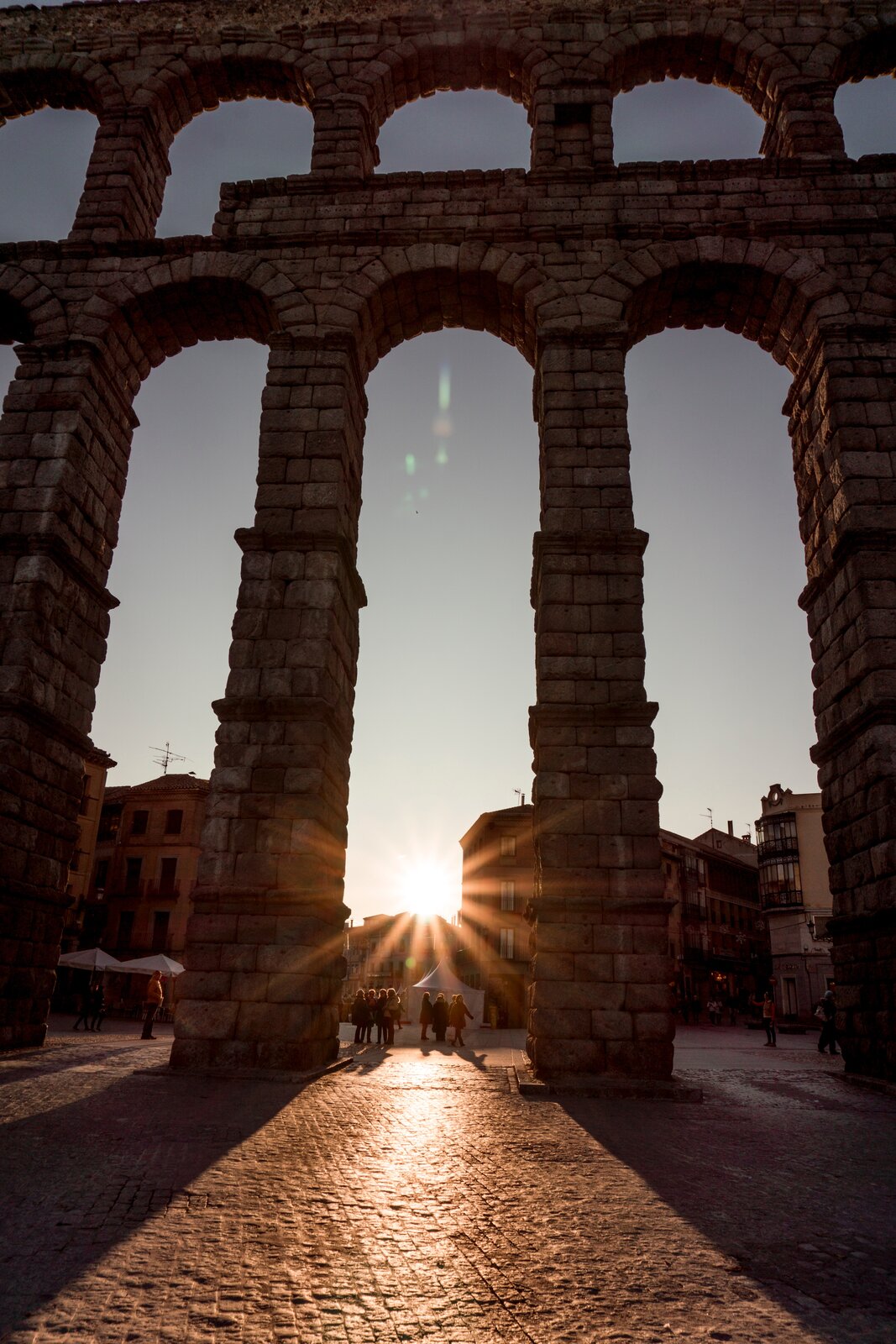 It is recommended as the first tourist activity to do in Segovia to visit the viewpoint first. A viewpoint that is located on the heights of the city and from which, later, you can take advantage of the opportunity to take excellent panoramic photos of the city. For those who like photography, it is undoubtedly a unique panorama. It is also highly recommended to visit the city's main square. The same place where the Juan Bravo theater is located, the City Council and, at the opposite end of the square, the cathedral. 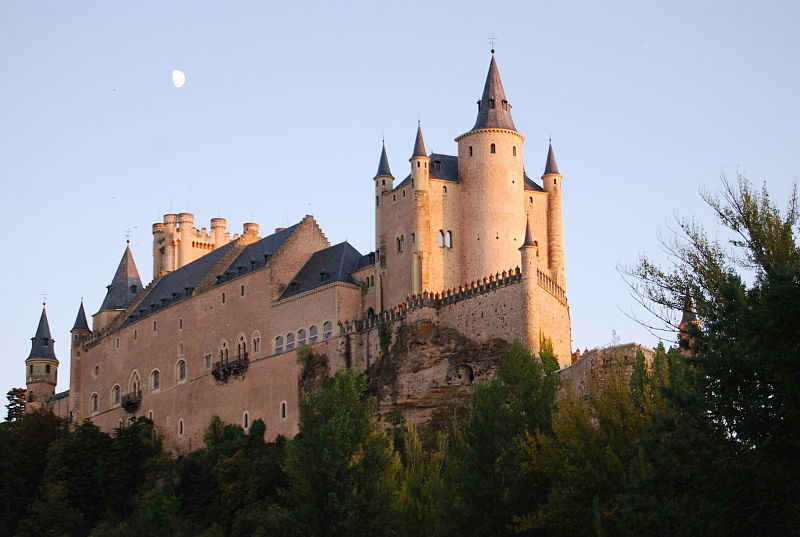 Segovia is famous for its interesting Alcazar, known as Alcazar de Segovia. Most guided tours of the city start at the Roman aqueduct and end at this Alcazar. We have mentioned some of the key points of Segovia. Without a doubt, it is a destination that may well occupy the space of a day trip from the city of Madrid. A place where, although less so nowadays, the four seasons of the year still exist, and where one of the biggest secrets that we have not mentioned yet are its famous roast meats that make the gastronomy of this place a fantastic place suitable for everything type of palates.