The Wild Coast (Divoké pobřeží) did not get its Czech name just by accident, it is an approximately 220 km long coastal area where the rugged rocky cliffs alternate with sandy beaches. Perhaps the most impressive example of the local landscape can be found at the easternmost tip of the Iberian Peninsula, in the Cap de Creus Nature Reserve. 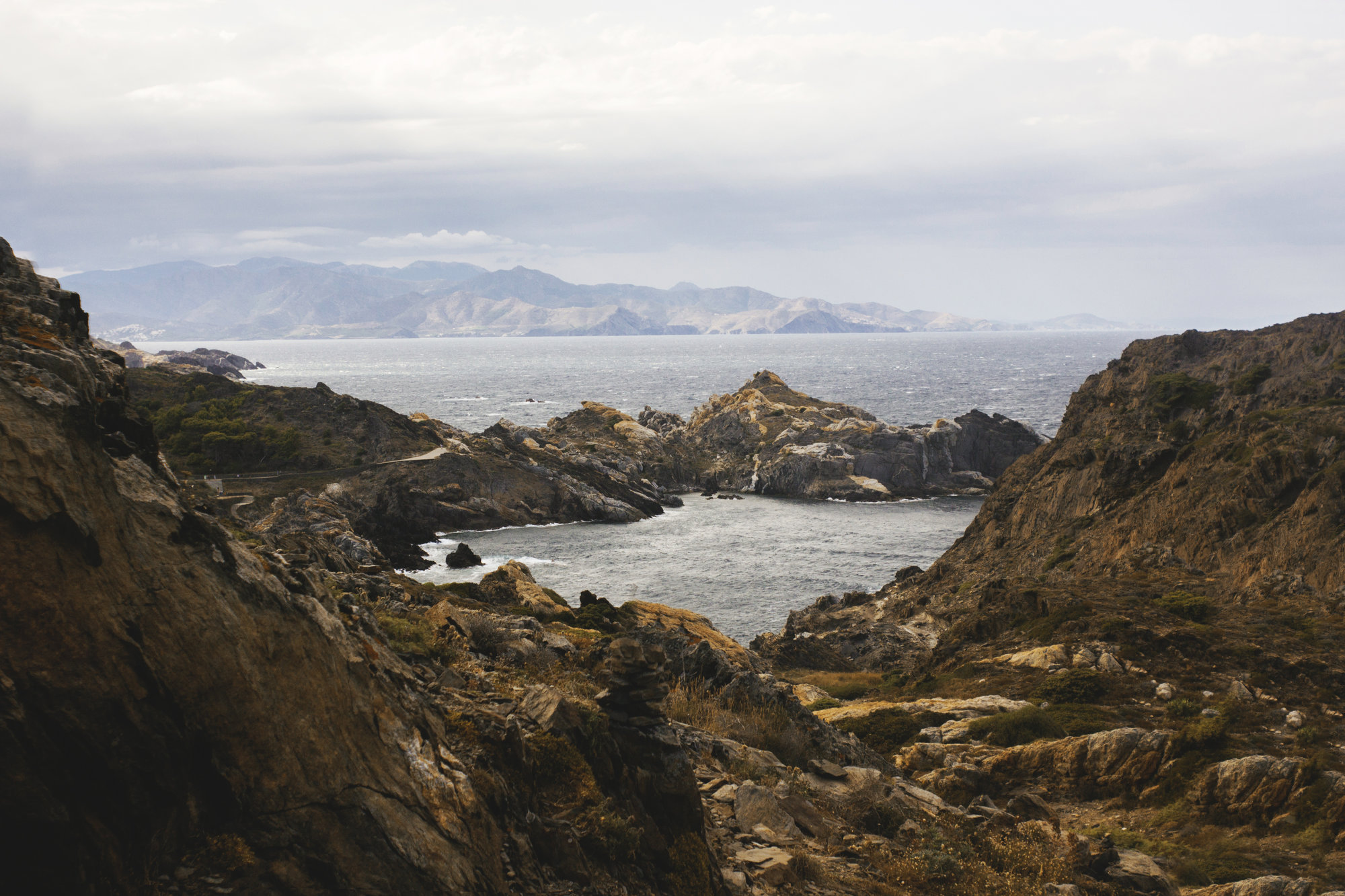 The reddish rock formations of this cape and the ubiquitous, violent wind, along with the meandering, unpredictable paths create surprising images that do not even belong to this world. So it is not difficult to introduce a young Salvador (whose family the Cape regularly visited during the summer holidays) with a pencil and a sketchbook. It is also said that it was here that Dali learned of her romantic feelings for her future wife and lifelong muse, Gale Éluard. 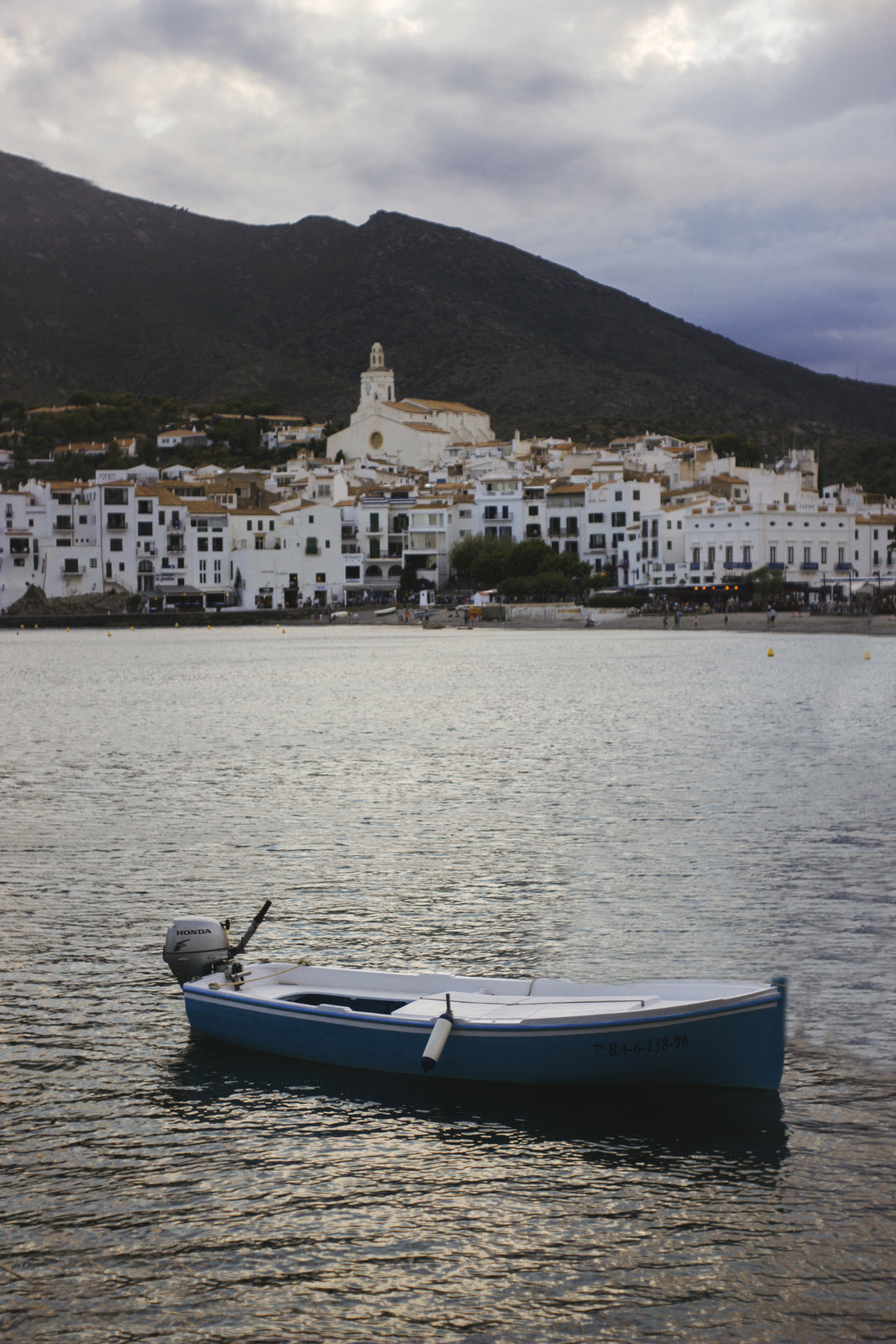 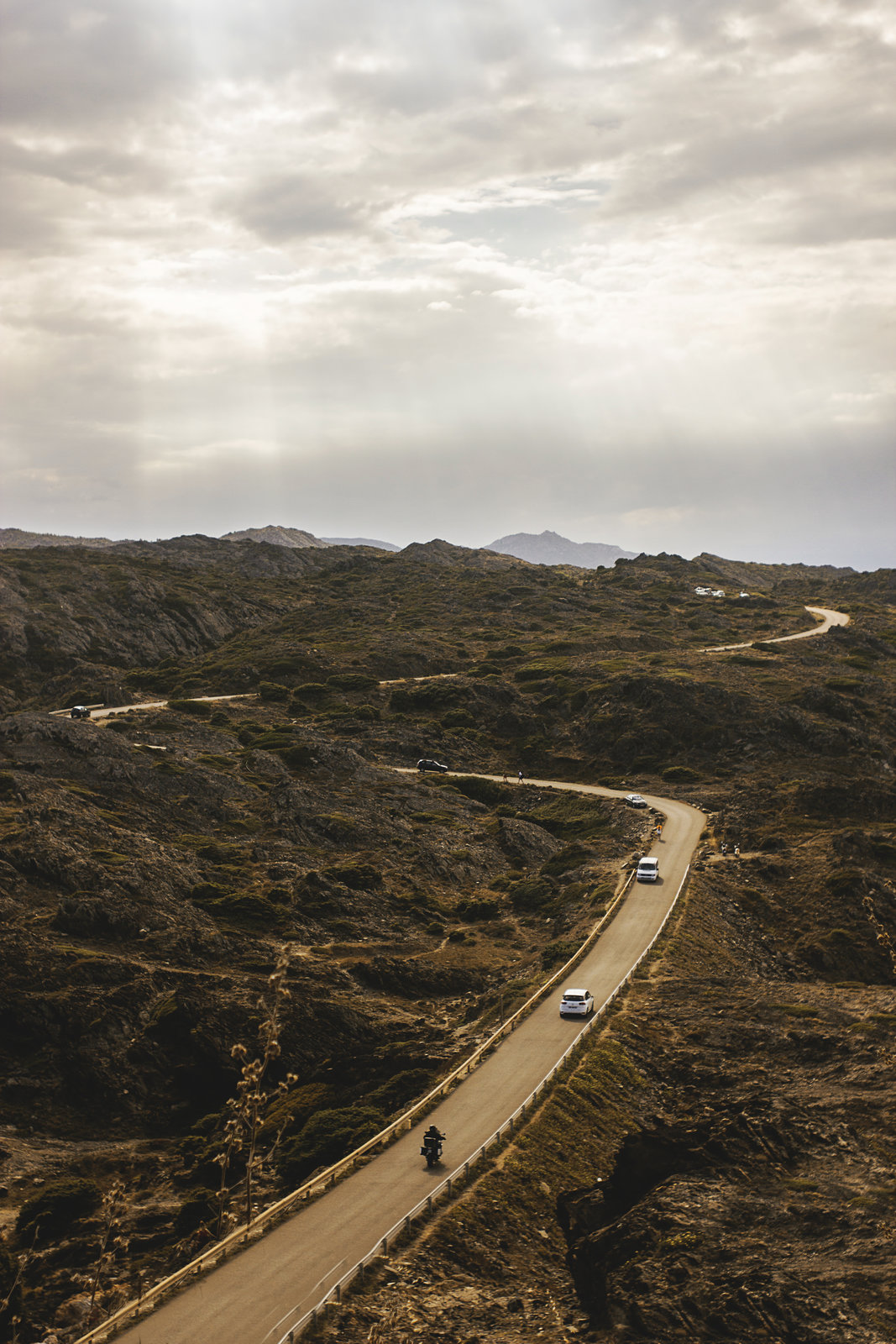 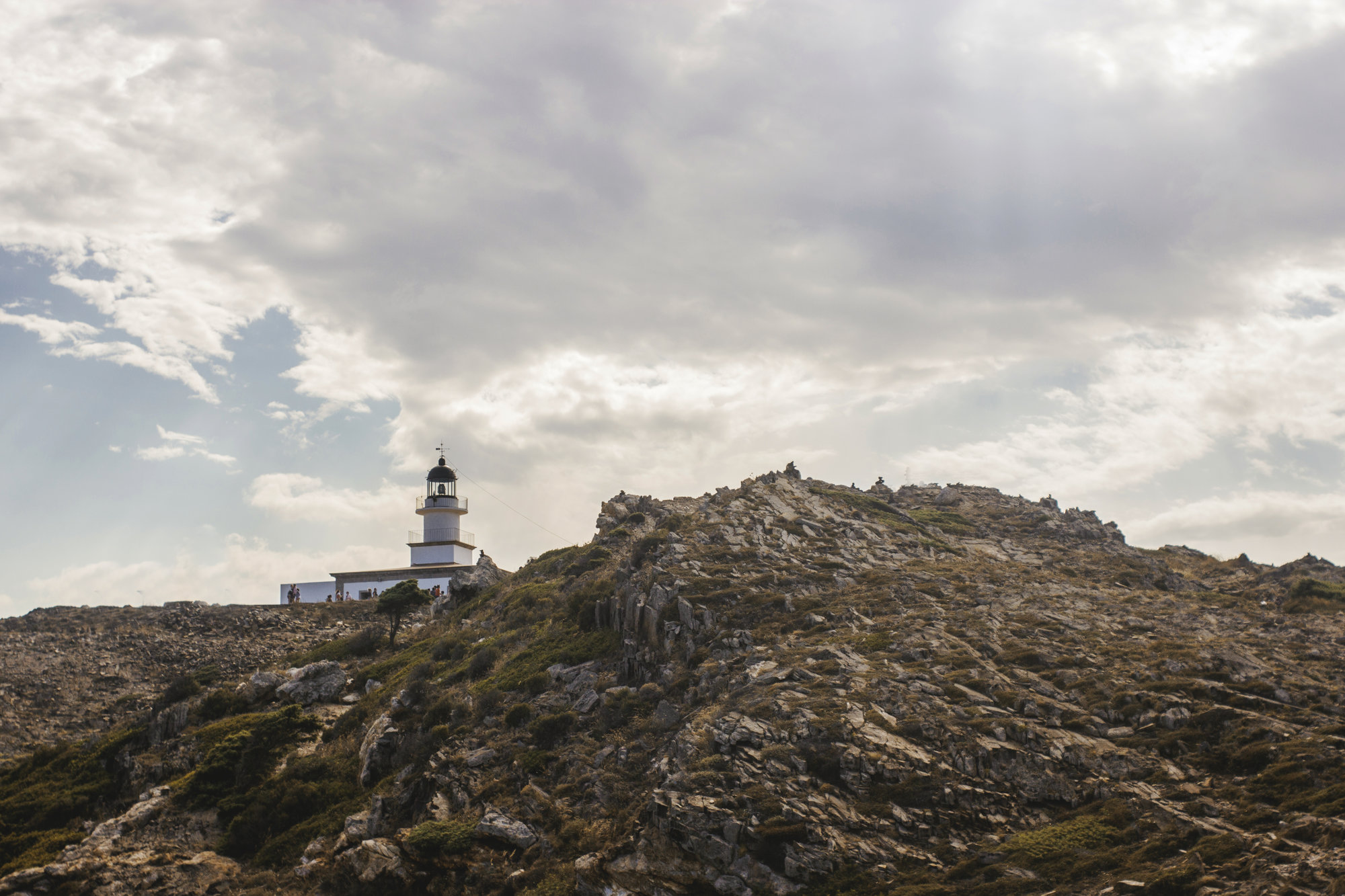 Cap de Creus charmed Dali so much that he built a house in the nearby fishing village of Cadaques, where he and his wife spent most of the year. Not surprisingly, Cadaques is now a picturesque pearl of the Spanish coast. The white lime-thrown houses, headed by an impressive Catalan church, are surrounded by a small azure bay, full of colorfully colored fishing boats. Near Cadaques is the village of Portlligat, which houses an unmistakable house with huge eggs on the roof, a clear sign that it is the seat of a controversial artist. 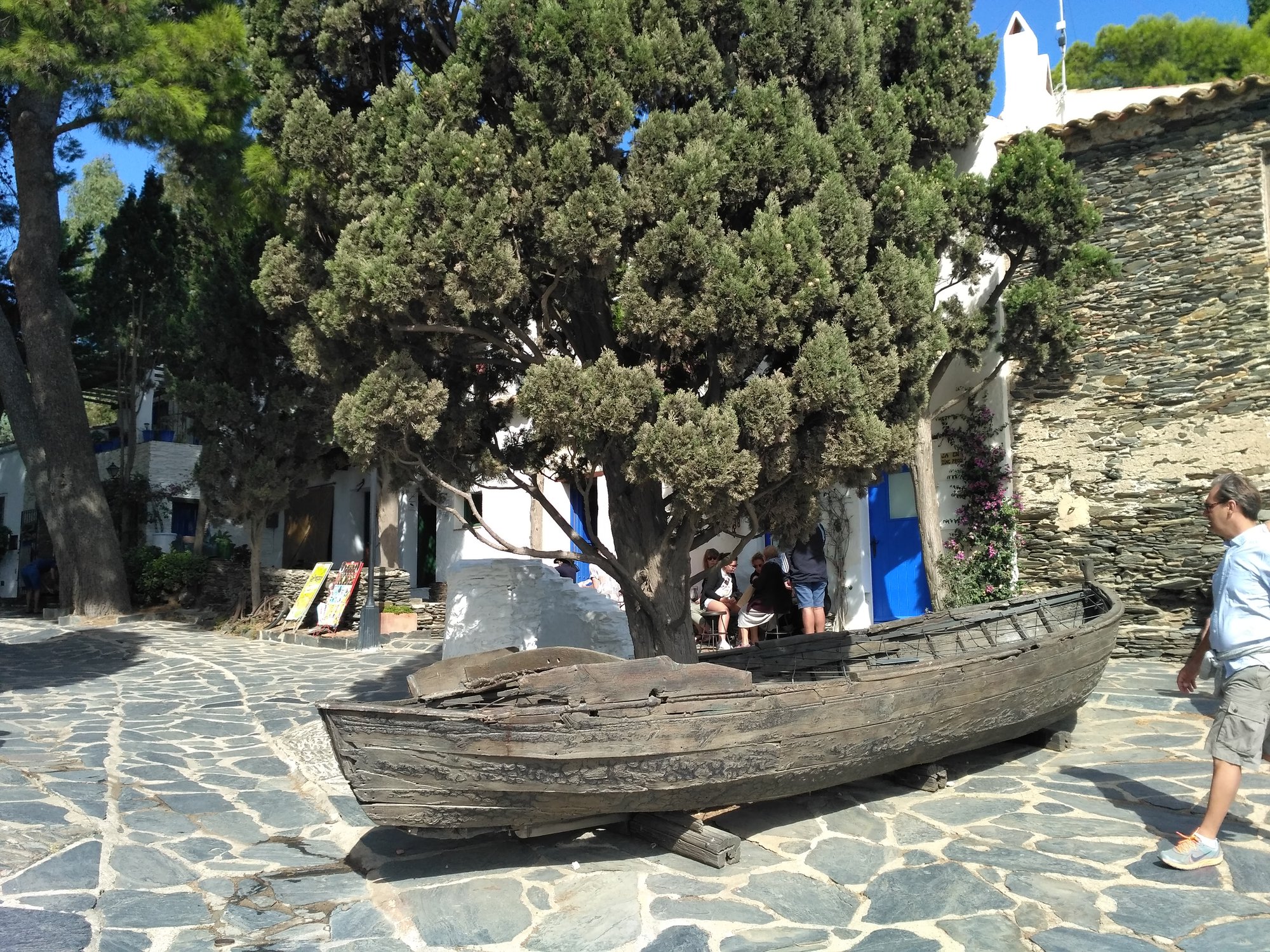 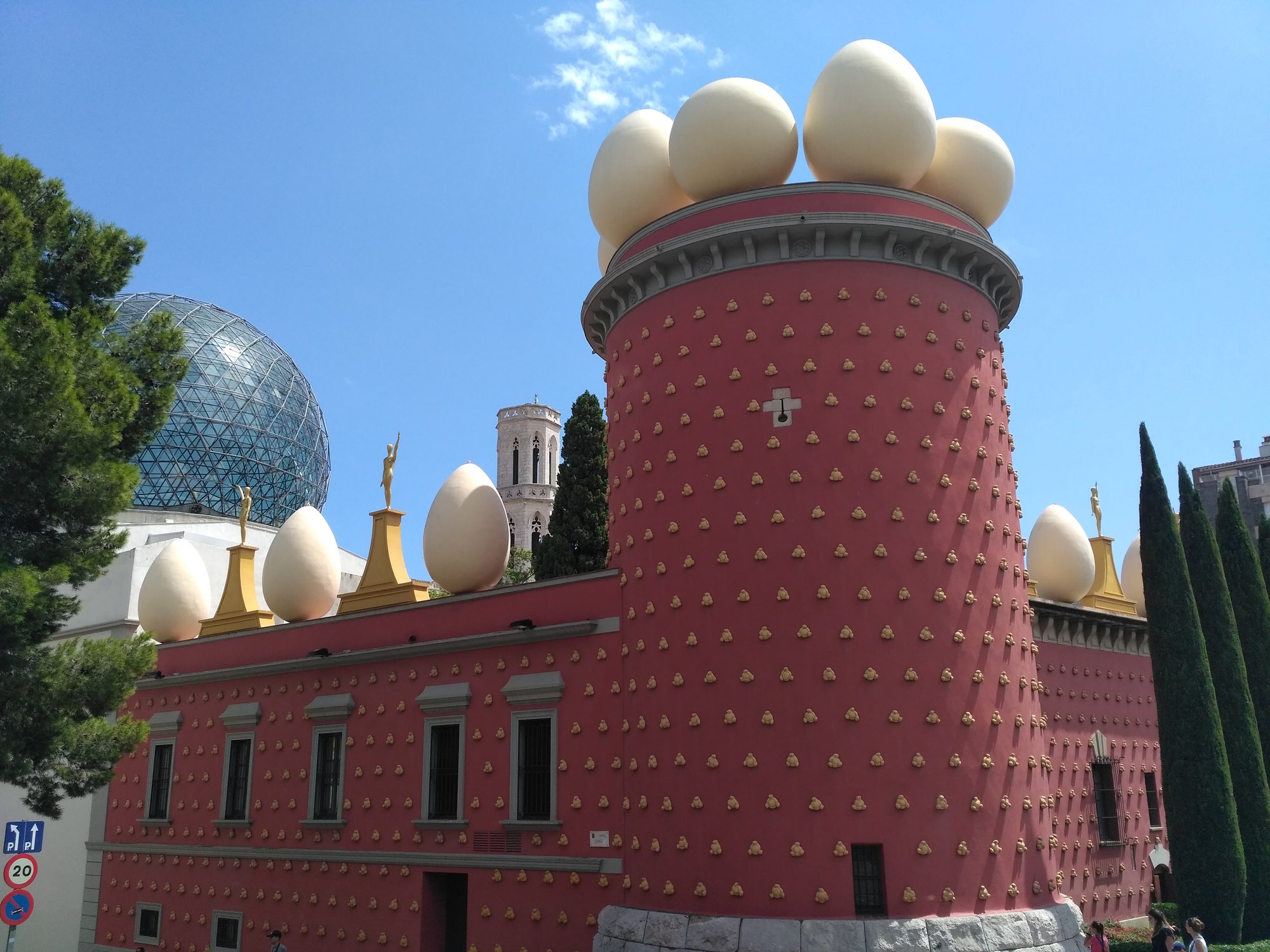 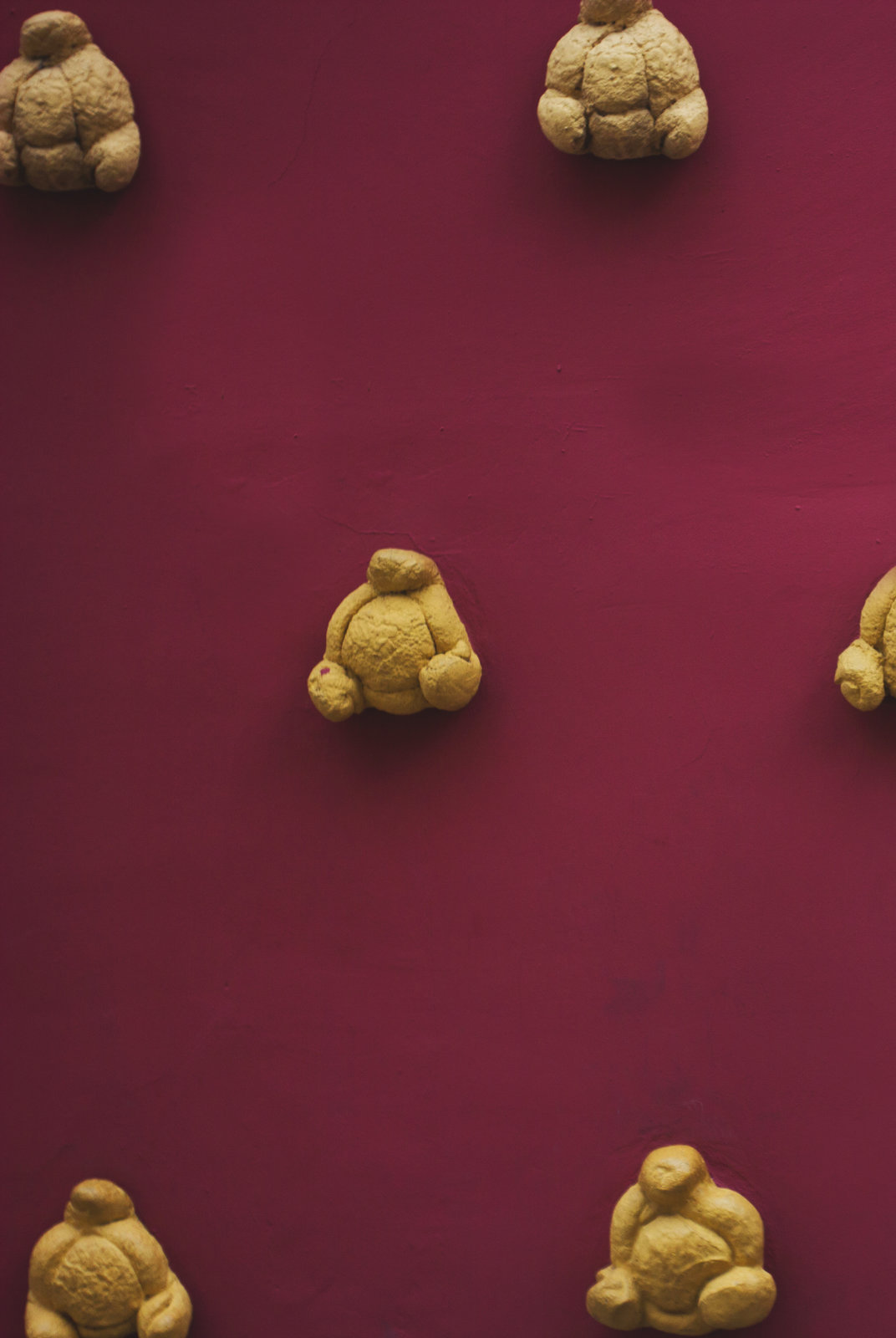 However, if we want to look to the full roots of Salvador Dali, it is necessary to go to Figueres, the city in which he was born in 1904. It was here that he built his renowned museum and theater of surrealism and also died here in 1989. The museum was built from a former city theater building in which Dalí was one of his first exhibitions in 1919 and is also buried in his crypt. The building is decorated with pink plaster with sculptures in the shape of bread and a tower with gigantic eggs. In Figueres, thanks to this cognitive point, a visitor never gets lost, but the labyrinth of rooms makes it more than easy to get lost inside a museum. 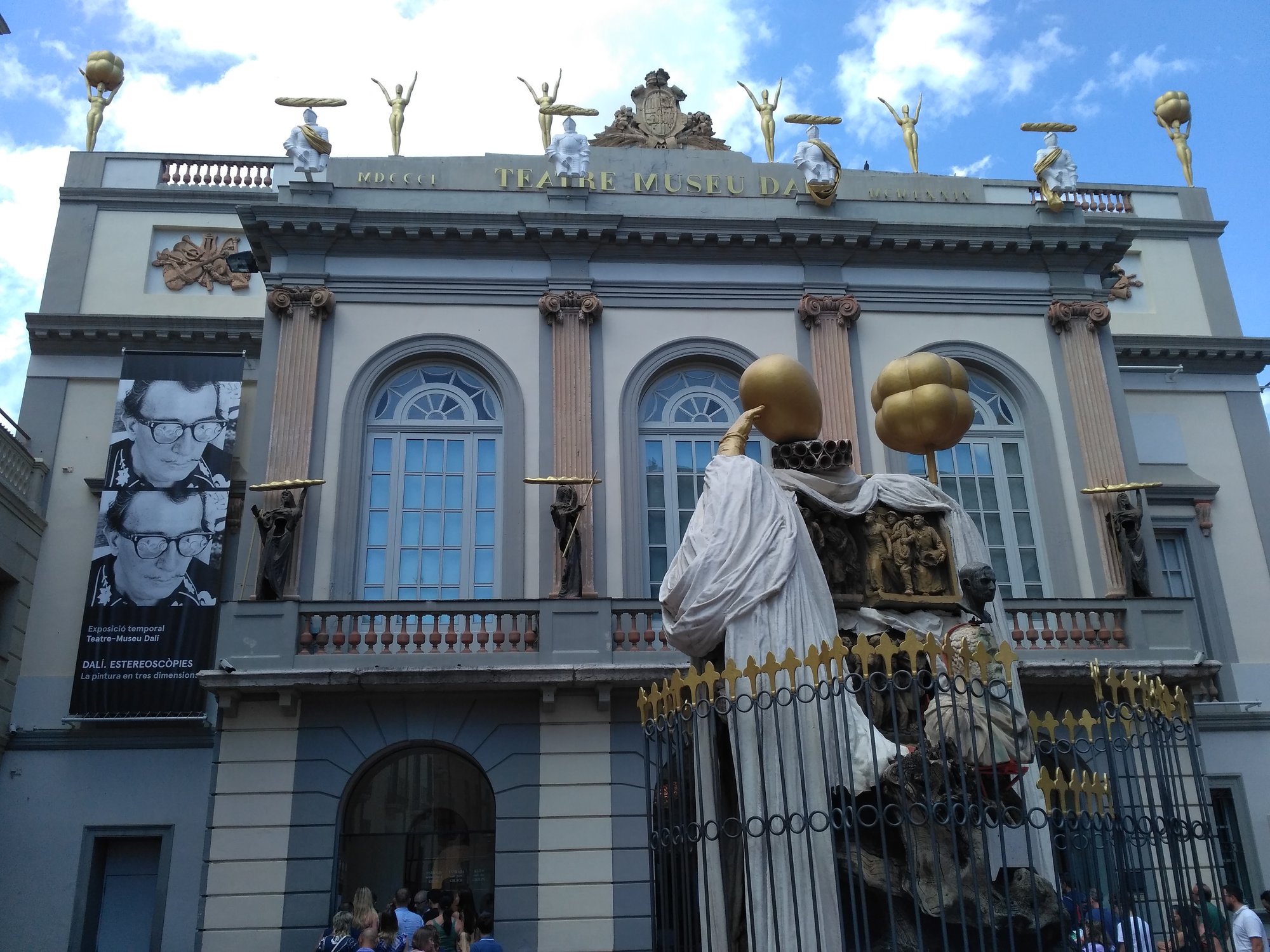