This is where we find one of the few areas where the heat is not insane in the summer. We are thinking of Galicia's second most populous city, A Coruña. The history of the city dates back to 991, at that time there was a major port, in the 16th century it even became a center of maritime trade. You will definitely not be bored in this lively town, full of attractions await you here. Tourists do not come here very often, but in our opinion it is worth going here. Of course, Spanish is spoken in the region, but it also has its own language, Galician. 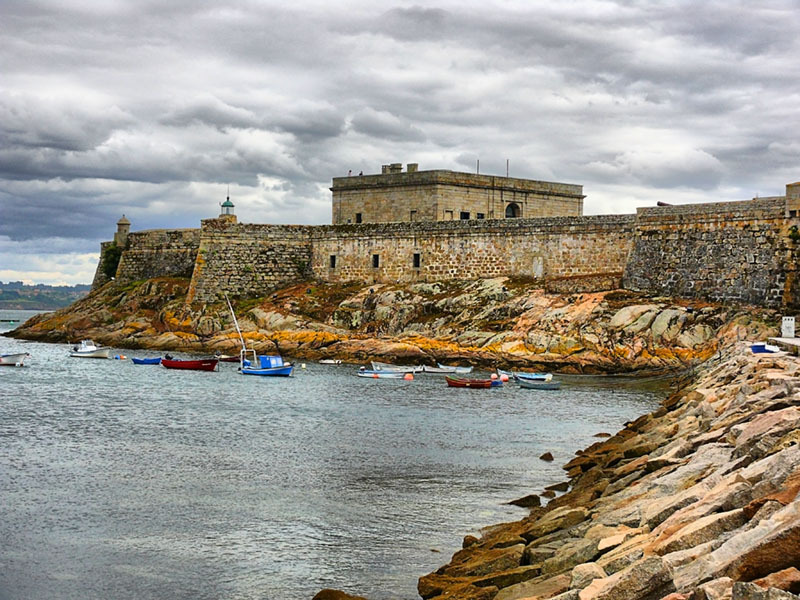 So let's see what awaits you here. We will start with the most important monument and at the same time the northernmost point, Torre de Hércules, the oldest functional lighthouse in the world. Legend has it that it was built by the legendary Hercules, but in reality it is the work of the Romans. It has been standing here since the 2nd century AD and is 58 m high. If you have time, be sure to go inside. In the lower part you will find the remains of archeological excavations, in the upper part there is a divine view of the city. We cannot be surprised that it is on the UNESCO list. 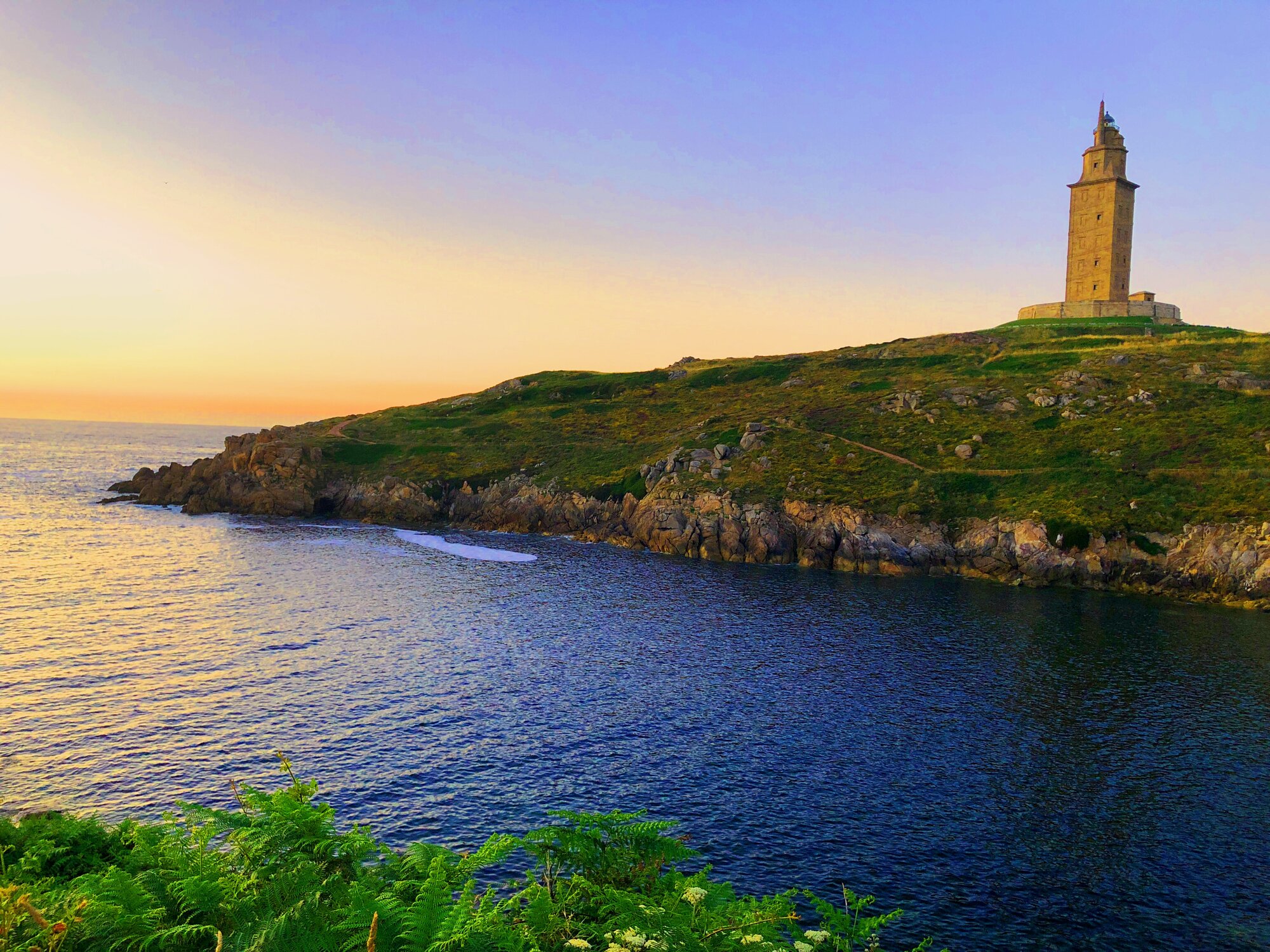 Next we go to the historic city center, specifically to the Ciudad Vieja district. Here you can see the Romanesque monastery church of Santa María del Campo and the Romanesque church of St. James the Elder. Baroque is represented here by the church of Santo Domingo from the 17th century. Also worth seeing are the remains of the original city fortifications, Piazza Azcarraga and San Carlos Park. The most important square is the Plaza de María Pita, where the town hall stands.

Do you like museums? Visit the Archaeological Museum at Castillo de San Antón or the Museo de Bella Artes, where you can see a collection of works by Rubens and Goya. If, on the other hand, you want to relax on the beach, we recommend visiting the beautiful beach of Playa de Riazor. 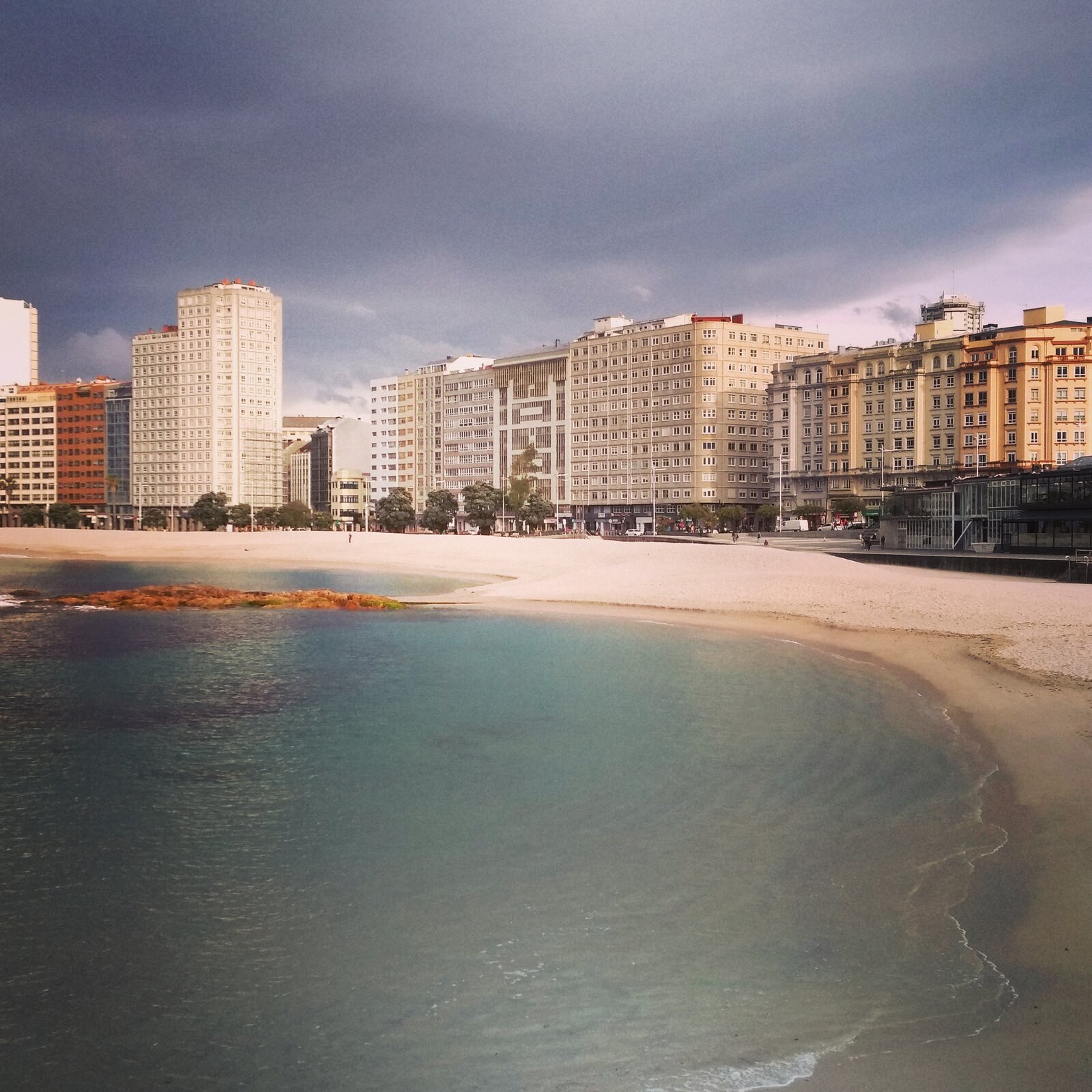 The city also has its new part, which was built in the 19th century. Here you will find most hotels, bars and restaurants.