This time I spent there Christmas. Therefore, I was excited. It was not only because of the sun, great wine, food, beautiful sights, and interesting galleries. More important to me were friendly people and peaceful atmosphere... 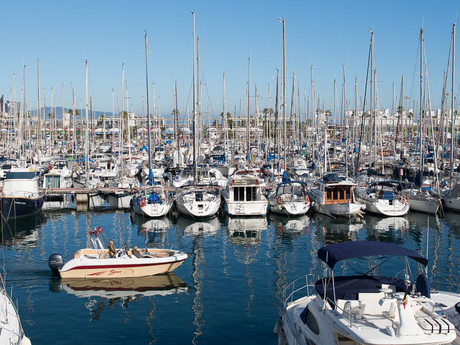 The best way to get to Barcelona is by plane - from Prague couple of airlines fly there. You can easily get a return ticket for around 4 thousand crowns (150 €). If you fly from Munich, you would easily pay a half of it. Great adventure can be a train ride. You would mostly travel on high speed rails, at least in France trains can go as fast as 300 km/h. 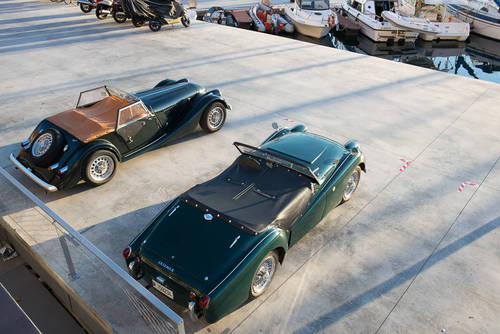 A city with more than 1.5 million people is set on the shore of the Mediterranean Sea, right in the center of the Spanish province of Catalonia . It was founded in the time of the Roman Emperor Augustus. Its role had been important in the history of the region. Today it is not only center to the culture and tourism but also an important university hub. Its rich natural resources make it also an important industrial port. 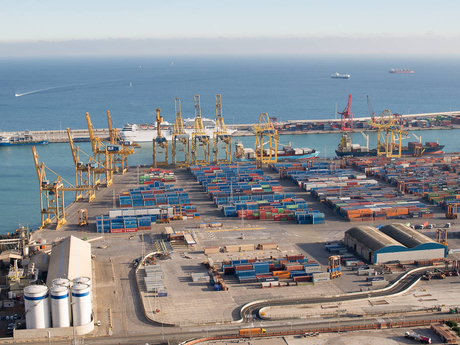 The greatest influence on Barcelona’s architecture had Gothic - labyrinth consisting of narrow streets reminds perfectly the Middle Ages. Towards the end of the 19th century, Art Noveau architect Antoni Gaudí and his colleagues left also their unforgettable und hard to miss imprint on the city. Gaudí is the author of the famous Sagrada Família cathedral. It still hasn’t been finished but it is truly monumental. You can find many houses scattered across Barcelona designed by Gaudi. Many of them were built thanks to his patron Eusebi Güell. Very famous and impressive is also Park Güell. Gaudí himself lived there. Today his house is a museum about his life and work. 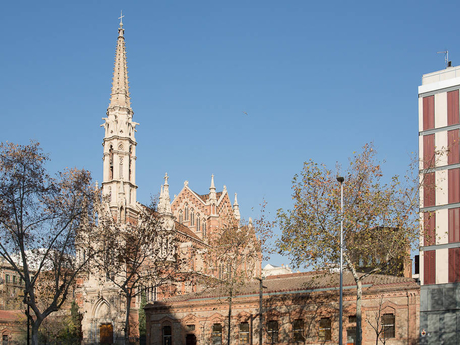 Another museum worth visiting hides in the city center in its narrow streets. It is devoted to Pablo Picasso - famous proponent of cubism (even though he was born in Malaga but died in France). Other interesting pieces of art are to be found in the Museum of Catalonia and near Joan Miro Museum.

Should you travel to Barcelona, don’t miss the mount of, Tibidabo. From there, you can see whole Barcelona and large share of Catalonia. If good weather, you can see even the tops of the Pyrenees. On the top, is a beautiful church called Temple de Sagrat Cor, and also an amusement park. 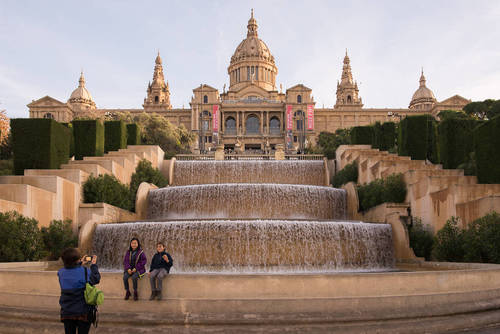 Greatest attraction in Barcelona is the city itself and its inhabitants. Local people love great food and drinks, meeting friends, sitting in front of restaurants, walks along the shoreline, and beautiful parks… They will be excited to talk to you (however, not everyone speaks English, but knowing Spanish will do) and you will feel like at home after just couple of days.

Published: 29.4.2019
Salvador Dalí. A name that lives 30 years after the death of its bearer. This eccentric artist has left an indelible surrealistic footprint not only in painting, sculpture, photography and literature, but also in architecture. And it was in this area that it was most realized in its homeland, the so-called Wild Coast (Costa Brava) of the Autonomous Community of Catalonia in the north of Spain.

Published: 21.1.2018
On this very day we take you to the Spanish island of Mallorca situated in the western regions of the Mediterranean Sea. It belong to the Balearic Islands autonomous region. As it is winter now, the beginning of the year is the best time to plan a summer vacation. The following lines should introduce you to this amazing, shiny island.

Published: 21.6.2017
Palma de Mallorca (Palma is an oficial name) is the capital and the largest city of the Balearic Islands. So, how can you enjoy a vacation here?