An international airport is situated at the edge of the city. You get aboard a modern train to the city center. The ticket costs shy euro and the travel time is around 15 minutes. Malaga is a great spot to start a trip to another famous towns such as – Cordoba, Sevilla and Granada. Mere two hours of a car ride get you to the southernmost tip of Europe – Gibraltar. 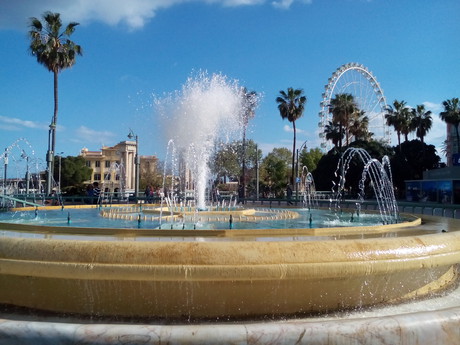 The Moors in the 11th century brought their culture to Malaga. One such an example is the fortress of La Alcazaba. Today it operates a museum. Another important landmark is Catedral de la Encarnación. It is situated in Malaga's downtown as the former landmark is. The city is also widely known for two famous characters - the actor Antonio Banderas was born here, and there is the house of birth of the painter Pablo Picasso. The house is situated on Plaza de la Merced and there is a museum in the house today. One of the largest arenas in Spain where bull fights take place is another great point of interest in the city. It is called La Malagueta. It can hold over 14 000 visitors. 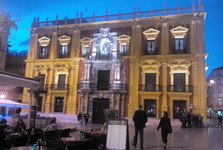 Parque de Málaga is another interesting place next to all landmarks in Malaga. The park goes paralel with a promenade. There are several giant palm tree species and red hibiscus flowers. Perhaps even a small colorful parrot will fly over your head once you happen to be in the park. Go down the promenade to the beach which is well-maintained. On your way try some of delicious local ice cream. There is also a small Ferris wheel along the promenade. It is fun especially for kids but you can enjoy beautiful vista of the city up at this wheel. 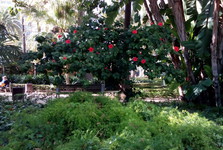 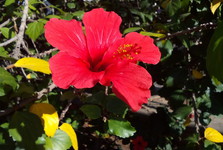 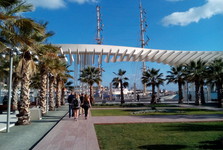 Especially people who love fish and sea fruits will long remember Malaga. You can get more fresh fish from the sea than here. I recommend to go to a market in downtown. It is there where numerous fish species, shrimps, oysers or octopuses are sold at great prices. Meat, bakery products, fruits, veggies and nuts are sold in the other part of the market. You can try for free various types of olives or roasted almonds and other local delicacies. Fresh smoothie will help you to rebound day's heat. Then all you need to do is just go on the beach and enjoy. 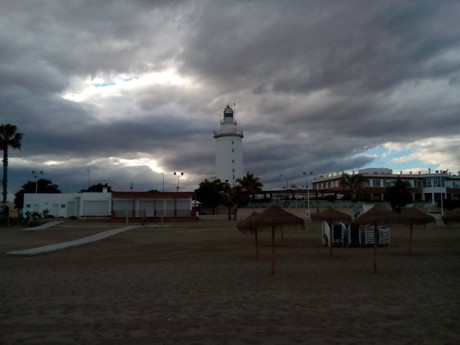 Malaga is a lively city. There are young people thanks to the university. The city certainly doesn't sleep at night. You can enjoy great wine or sangria at its many bars and restaurants. The sound of music and lively discussion of merry Spaniards fill the streets at night. Thanks to their siesta in the afternoon they can hit the street at night full of energy.