The population, which is more than 170,000, the Liberec ranks fifth in the Czech Republic. The city is located in the north of Bohemia, in the undulating landscape, so that the highest hill called Jested already looks as a giant. Its lowest point is located deep in Liberecka basin. Liberec is the regional capital, which gives it its partial self-sufficiency. What more? Its center and districts of the city offer tourists many things - rich history, entertainment, sport and leisure. Liberec is an ideal starting point for those looking for a comfortable urban background, but wants to be close to nature and outdoor activities. 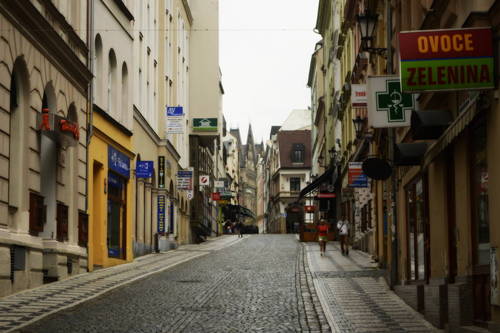 Now we will move in time to 1939, when World War II began and Liberec formed only the area around the current historic core. There also remain, though perhaps more significant than the dominant feature of historically valuable square, its immediate surroundings, but also splendid town hall, to many also Jested mountain is popular. It has a hotel and a transmitter, towering over the city. 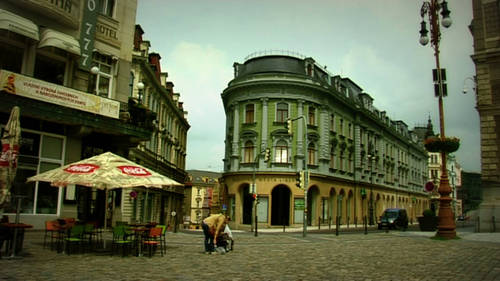 The historic center could be a synonym to word renaissance. There are several buildings in the renaissance style in Liberec. The most significant of these are the theater and the well-known town-hall. Richly decorated building towering into the sky was built in 1893, when it became clear that the Liberec is a very important place, mainly due to a booming textile industry. Sweatshops in the 18th century changed the thriving factories and Liberec was right after Prague the second most important city in Bohemia. At the time many important buildings were built. The existing town hall was established towards the end of a glorious era that ended with the First World War. 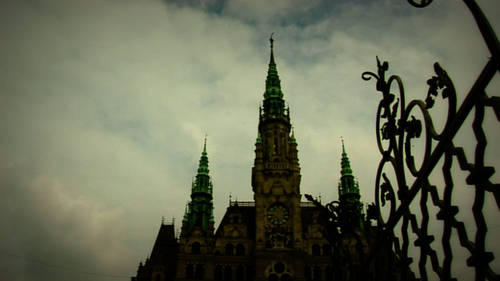 The town-hall was built by the architect Franz Neumann. He was Wiener. So if the town hall in Liberec reminds you of the one in Austrian capital, you know why. The building itself has 80 rooms for tourists and there are three tours for tourists, including a tour of the town hall tower, which offers the city and its surroundings from a different perspective. Visitors can also explore the town hall clock mechanism.

Wallenstein houses - so this the rare sight everyone should see. Those are the oldest town houses in Liberec. Cute timbered cottage stuck on themselves are a direct testimony of how once drapers, for which the houses were built, lived. Their name came after Albrecht von Wallenstein, even though they were built long after his death. The oldest is from 1678, the youngest of the time, only three years later, while Albrecht von Wallenstein was murdered 1634. As a true monarch he loved to dress. Due to this he needed many artisans to made his clothes, thus the name Wallenstein houses. 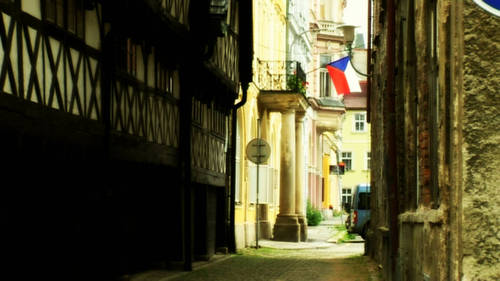 You can find Vetrna St. near Sokolovske square. The dominant at the square is St Anton the Great church. The immediate surroundings of the ancient and popular tourist locations is unfortunately quite neglected. Trash around does not make good reputation for Liberec. Only three houses, respectively, their fronts survived. The first of the square used to be known as a pub "By the city of St. Petersburg". 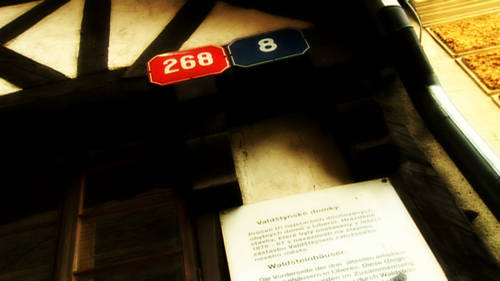 After World War II houses were in such bad condition that there was a threat of their complete destruction. Thanks to the work of the Secondary Industrial School building then under the name “Action Z " but managed to save at least the front. After the collapse of the rear wing of the then row houses, there is instead a facade built a new technical college. Instead drapers, secondary school teachers began to officiate.

Published: 25.3.2011
Let's visit Liberec, one of most industrial centres of the Czech Republic!