The top consists of terraced slopes with numerous meadows, birches, junipers and other trees, which create pleasant romantic nooks inviting you to relax. The southeastern village of Rusava lies among the hills in the rugged valley of the river of the same name. If you think about the name of the village, it is due to the fact that the water in the river is due to the composition and color of the soil during heavy rains reddish - Russian - and here we can look for the origin of the name of the river and the village. The river springs directly below the Pardus hill and flows into the Morava river near the village of Záhlinice na Hané. 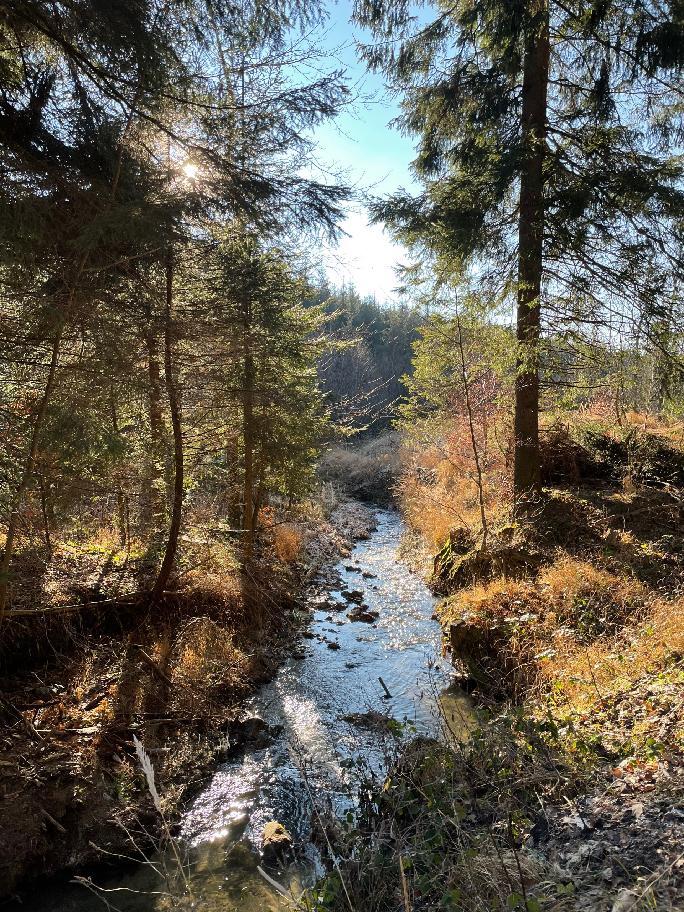 The small village of Jestřábí was located on the slopes of Pardus as early as the 15th century, but it has already disappeared. This extinct village is now listed as the place where exactly one of the springs of the Rusava River springs. In some meadows, still used as pastures, there are remnants of old farm buildings, which document the typical pastoralism and farming since ancient times. In addition to numerous meadows, the top parts are also covered by wooded slopes, especially from the northern part. Compared to previous years, however, the peak is noticeably deforested. With a little luck and good visibility conditions, the peaks of the Slovak border mountains can be seen on the southern horizon. A signpost of tourist signs can help you to orient yourself better, which will help you to recognize the peaks better. 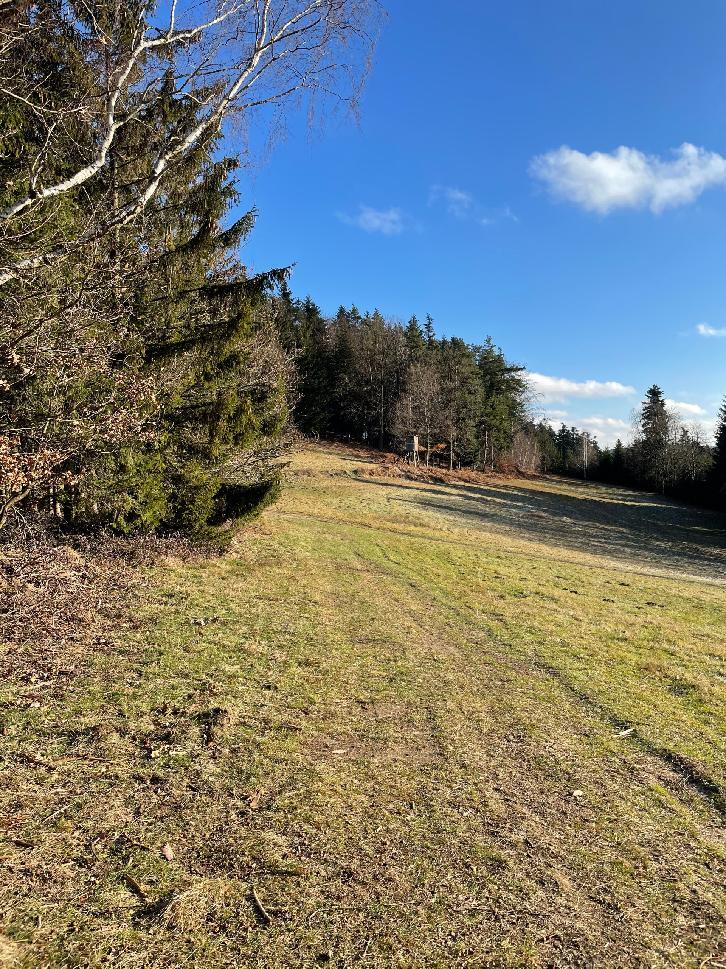 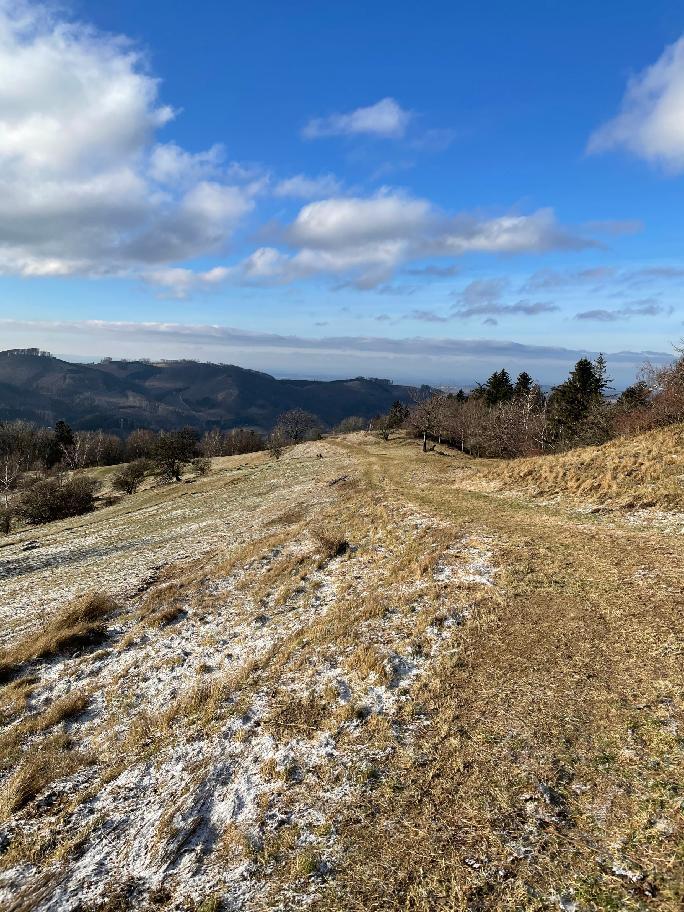 And where to Pardus? You have two options, because you can go to Pardus from practically two sides. In both cases, the starting point can be the village of Rusava. The first route leads from the top down towards Klapinov. After about a kilometer you will reach a signpost, which is an imaginary crossroads. From here you can go to Hostýn or Tesák. From the signpost below Klapinov, a paved asphalt road leads directly to Rusava. You will walk to the municipal office, along the way there is also the Green Pub, where you can relax and have something good. The second variant of the route leads in the opposite direction, again to Rusava. 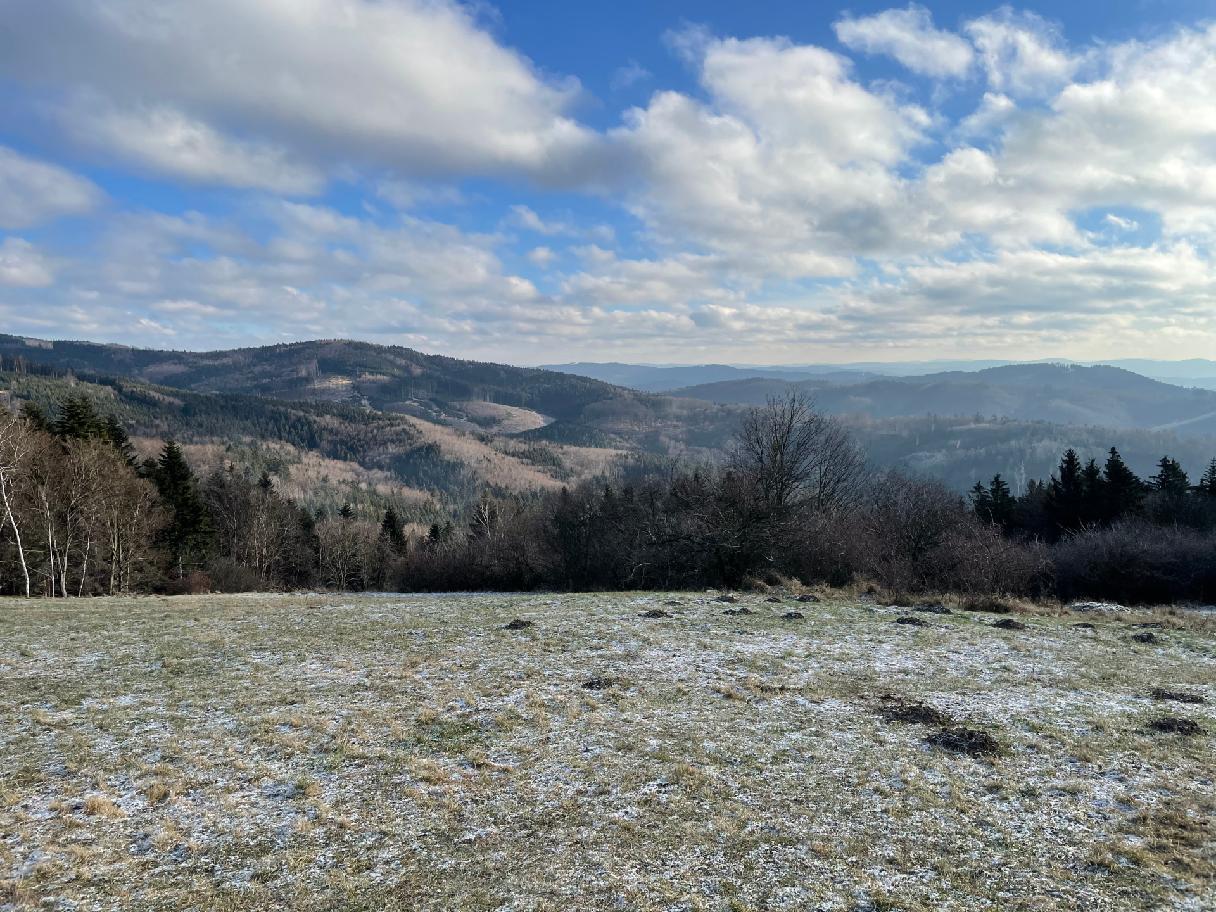 The closest popular destinations in the vicinity of Pardus that you can visit are the Evangelical Church of St. Trojice, Skalný, Kašpar's villa, the ruins of the Křídlo castle and the Rusava museum - a memorial of the village.