Mere three kilometers from Bystrice pod Hostynem town, there is an important place of pilgrimage on Hostyn Hill in the Hostynske Hills. At this site of pilgrimage, there is the basilic of the Assumption of the Virgin Mary. The road is well marked so you can get there easily by car or walk. 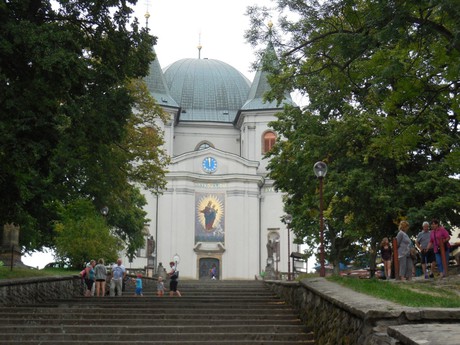 People have been attracted to this place since time immemorial. The Moravian Gate is nearby. Through here went the famous Amber route. According to archeological excavations, there used to be a fortified settlement in the Prehistory and many cultures live there including the Lusatia, Celtic, or Slavic cultures. 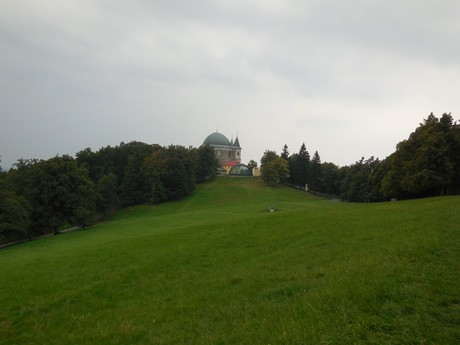 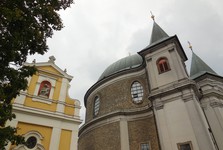 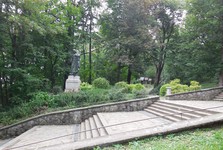 The Tatarian invasion in 1241 force locals to flee onto Hostyn Hill where they hid. The legend has it that locals were deprived of water there. Therefore, they prayed to Virgin Mary and suddenly a water spring appeared and huge storm came in and forced the invaders to retreat. True or not, th chapel was built in 1544. The very first pilgrimage happened in 1567. 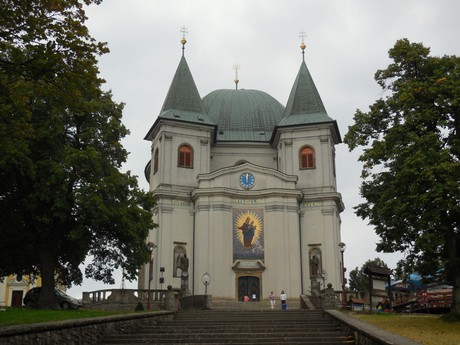 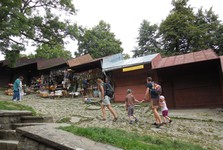 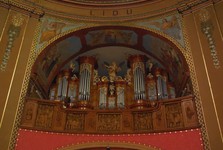 Two things amaze visitors upon their arrival at Svaty Hostyn. First is the monumental architecture and the second is mystic atmosphere this place emits. The very first stop of your trek would be the monumental Assumption of the Virgin Mary church which you can see already from afar. It is actually basilica minor. It is located at the lower section of Hostyn hill. A pavement of stone steps leads to there. There are souvenir stores all along the pavement. By going uphill, you get the feeling as if you were ascending to the heaven, probably the intention of the builders. Once you get there, you will stand at late-Baroque/Classicist church as of 1748. The Madonna of Hostyn stands above the main entrance (and not only there). Most grandiose portrait of the Madonna which is above the main entrance covers an area of almost 26 m2. It is assembled of 260 thousand mosaic glasses which were brought here from Italy. 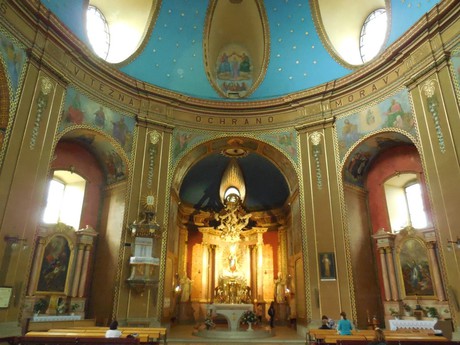 Until the Joseph´s reforms (1784), there were sermons served at the church. After that, it was deconsecrated and abandoned. Before that, there was the fire of 1769. The church was struck by lightning. However, the consequences of the fire were quickly removed. After the reform, the church had been in decay. Only in the 19th century was it renewed and re--consecrated. 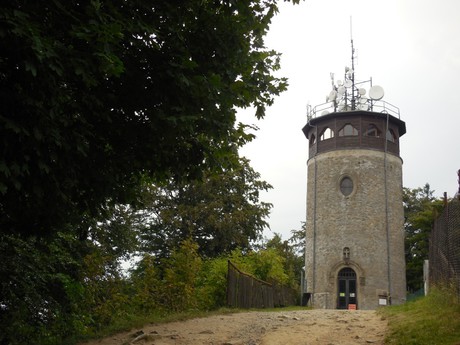 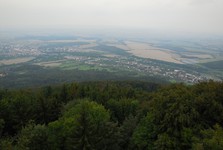 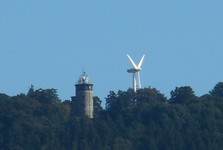 Many new buidlings were built after the renovation of the church had been finished - a tavern, large accomodation facility, a Jesuite monastery and the Sarkander chapel adjacent to the church. The corner stone of the latter was laid at the top section of Hostyn Hill during the visit by Franz Joseph I. It was on the 50th anniversary of his ascension to the throne. The vista over Bystrice nad Hostynem town and Hana flatland is amazing. A chapel belogns to the observation tower. Only one thing spoils the view - a wind turbine right next to the observation tower. It is disturbing aestheticaly and acustically as well. The stone stairs were constructed in 1909 and it links basilica with the Water Chapel. Under the chapel, there is a water spring where pilgrims can get water. 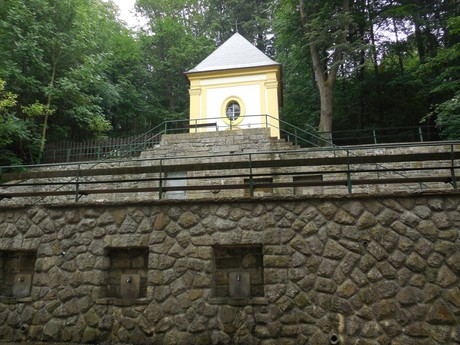 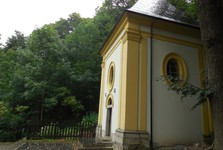 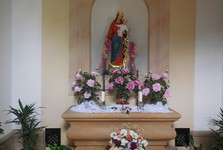 Moreover, there are several Ways of the Cross. the oldest one dates back to the year 1900. It runs from Sarkander chapel up to the observation tower. It consists of three simple chapels and eight stops along the way of the cross. These stops are simple stone pedestals with a relief adn a cross. The rest of the stops are chaples in various architectonic styles. Another Way of the Cross was constructed between the eyras 19023 to 1933. The famous architect Dusan Jurkovic is its designer. Individual stops are inspired by folk architecture of the Valassko region and are situated to the northeast of the basilica. The last stop is a rotund dedicated to Christ´s resurrection. Stones from various quarries and of various origins make its corner stones. The Way of the Light was opened in 2010. 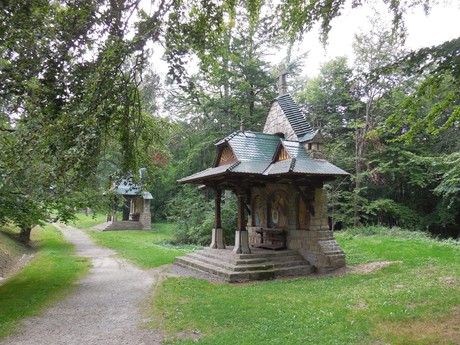 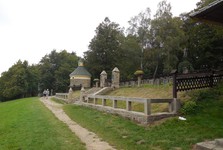 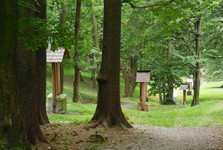 There are many other sacral landmarks and beautiful places. You can spend there entire day and yet there still would be a lot to discover. However, Svaty Hostyn is not just a landmark area. It is a spiritual place at the first place. 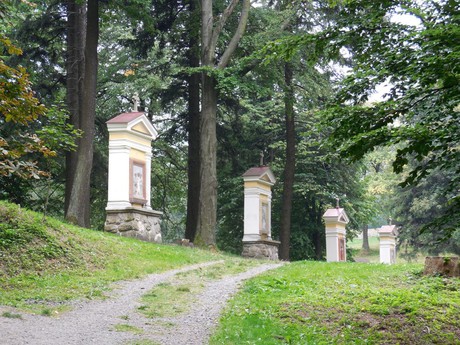 Valašské Meziříčí, known also as ValMez is a town where two rivers are flowing and two castles ar...