The town is famous, first of all, with its cutlery production (KDS), milk products or building mechanization. Sedlčany is placed in Central Area of Vltava Region, approx. 60 kms distant from Prague, and has 8000 inhabitants at present.

The town has a square of regular square form, decorated with a fountain and plague column. The square circumference is bordered with Town Hall, hospital, museum and several small shops. As a town dominanta, it is, for sure, St. Martin Church, where divine services are taken place every day. 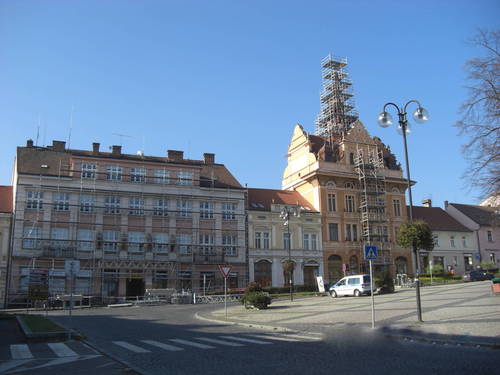 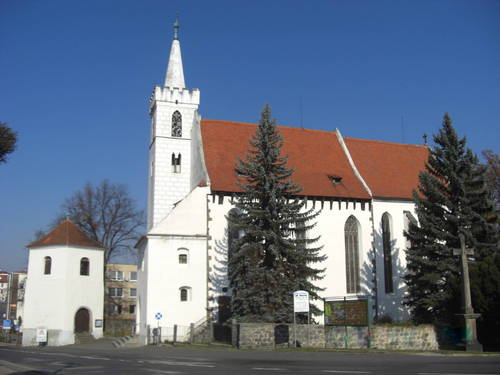 More than 100 kilometres of marked cycling routes throughout marvellous countryside are leading around the town, to Orlík or Slapy dams, or to relax holiday centres along right banks of Vltava-river.

Taverna sporting place serves for active use of leisure time, similarly as minigolf and petanque playgrounds, skatepark, lawn-tennois courts or winter stadium for ice-hockey or skating. 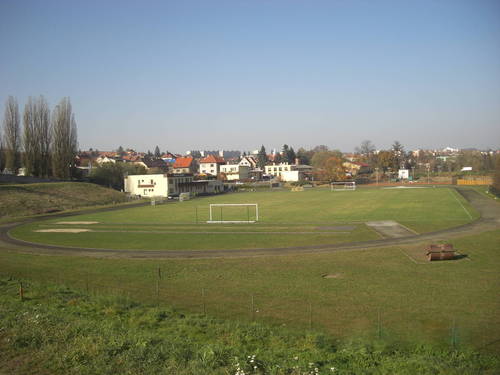 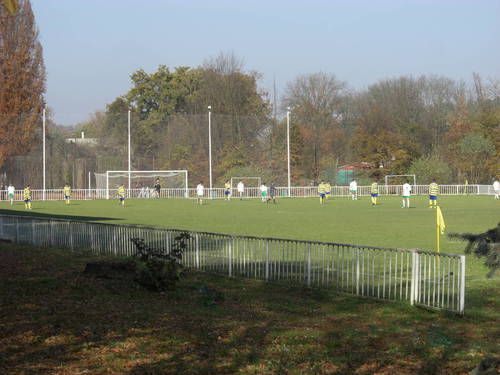 Nevertheless, most famous sporting area is those of Sedlčanská Kotlina (Sedlčany Basin), where various car races are taken place. So, in August 2010, there was organized there the next part of International Championship of Czech Republic in rallycross, being a part of „Central Europe Zone“ competition. 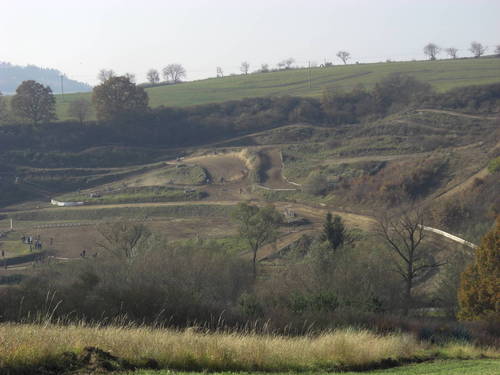 The town does not forget for small generation. In 2010, so called „Fairytale Forest“ in Červený Hrádek Castle was organized. All participants have the possibility to enter the fairy-tale, on occasion of Chidren´s Day. So, the castle park with its courtyard will create perfect picture of real Bohemian fairy-tale.

It is worth to mention so called „ROSA“ ceremonies, adding religious history of the town. These commemorations have its tradition probably since 17th century. A victory against Žižka military troops in 1420 were celebrated during Easter time period. According to the legend, Žižka was decided, in a night before Easter, to invade Sedlčany. From this reason, he sent a messenger to Benešov, in order to Benešov citizens could start their march towards Sedlčany and so, to make the attack at stipulated time. However, the messenger lost his way and came just to Sedlčany, and, supposing that he reached his right target, he gave his message. So, he betrayed the whole action, and Sedlčany citizens were able to prepare for such attack. They managed, in a battle close to fortificated St. Martin church to beat - „during early morning dew“ - Žižka troops. So, the name ROSA (dew) is derived from this event.

The town of Sedlčany is an interesting target not only owing to its Hussite past, but also with its marvellous nature in the environs.

Published: 10.7.2008
The town of Příbram is situated in Central Bohemia Region, in a distance of 60 kms from Prague. At present, Příbram has 35000 inhabitants approx. The place is known as historical town, with one of greatest mining museum in Czech Republic, the part of which is formed with vast Skansen.