Quite often we write about interesting events held in our small huge mountains - the High Tatras . Today we will tell you more about the land they are located on. 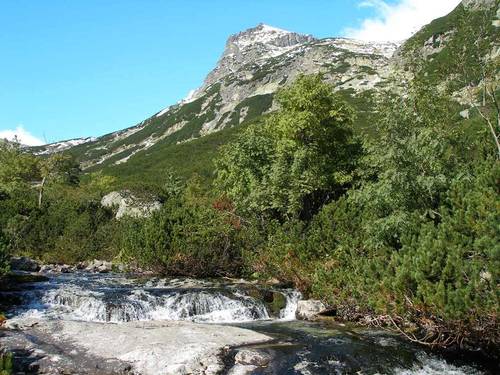 Vysoké Since 1949 the Tatras are part of Tatra National Park , the very first Slovakian national park. It covers the area of the north of central Slovakia to the north of eastern Slovakia. It connects historical regions of Orava, Liptov and Spis. Tatra National Park covers the area of 73 800 hectares and another 30 703 hectares are within protected zone. An interesting fact is that a geographical entity of the Zapadni Tatry, as we know it today, became a part of the park in 1987. We have to mention that it also is partially in Poland. It is unique by another feature – there is the second largest city of Slovakia by area – the city of High Tatras (the largest Slovakian city is Bratislava). You do not have to worry about high buildings and large estates, because the city literally consists of fourteen separate settlements. Overall, there are 19 municipalities within the area of the national park. Since 1993, the protected area is listed among the biospherical reservations under of the UNESCO. 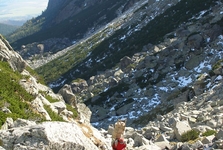 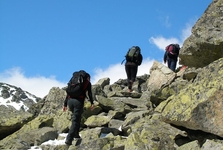 If you decide to go the Tatra National Park, you would not forget the good equipment for tourism, because the area is mostly made of rocky bottom. The relief is rugged, even to the point that the top part (shields) are the highest of the 1,200 km of Carpathian arc. Among these peaks the dominant is Gerlachovsky Stit, its altitude is 2654 meters. Behind it there are another ten Tatra mountains that reach over 2600 meters above the sea level. 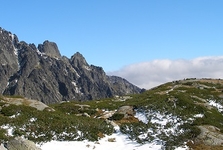 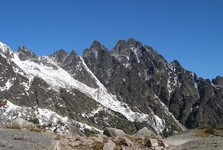 History of the High Tatras dates back to the Palaeozoic (Carboniferous) Era, which was about 300 million years ago. During that time it had gone through quite a tumultuous geological development, as well as an "escape" of dinosaurs from our territory (traces were found in Ticha Valley) up to the period of glaciation, which finally ended approximately 8000 years ago. Some remains are still visible until these days, be it in the form of typical Tatra valleys in the U-shape or occurrence of a number of rocky material at the foot of valleys. 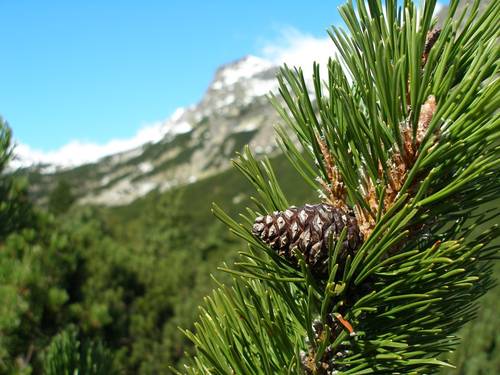 The life of the national park is sustained by water. Whether in the form of waterfalls, beautiful lakes or gurgling streams, as well as beautiful flora and vegetation, of which we will mention symbols of alpine flora such as certainly leontopodium alpinum, asters or gentian. Also fauna has there many proud representatives such as whistling marmots , chamois on the rocks, eagles flying from the heights, or people avoiding bears. Well, finally the cradle of life is enhanced by human presence. 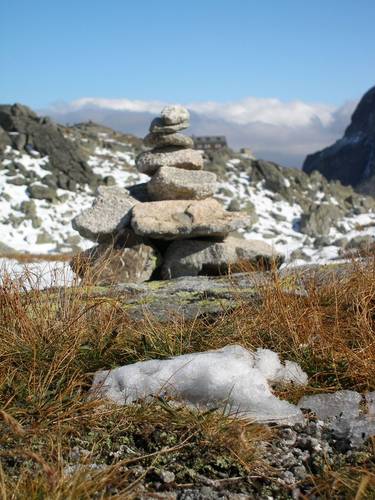 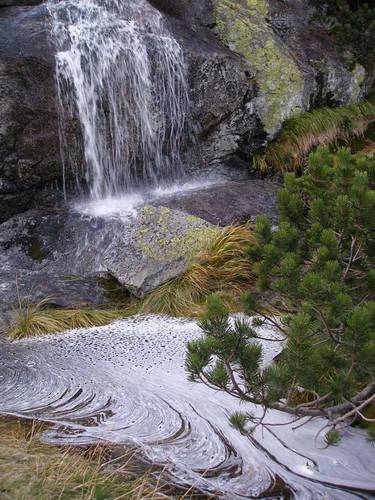 And his influence came into this territory in completely different dimension, whether ill-advised construction of ski resorts or other structures that can hardly be accepted in the national park. However, we were skeptical, let's look at it from a tourist’s point of view. He may take some of the well-marked hiking trails to explore corners of nature, to draw strength from it and enjoy its beauty. One can climb steep rocky peaks, wander through the evergreen pastures or explore the subterranean splendor in a single cave in the Tatra Mountains - v Belianska cave .

Tatra National Park offers many wonders that are already known not only to locals, but more and more guests from abroad. The National park should therefore be our kind of showcase. We should take care and protect it at the same time.

If you do like our article, join the competition for the publication on Slovakian national parks. You can win it if you answer the following question:

What is the name of the only accessible cave in the High Tatras?

Send your answers to info@infoglobe.sk