Another attraction is a private-owned military museum; Rokycany was set right on the demarcation line during the second war. The city is a perfect place for a one-day trip not only if you travel from Plzen but also if you decide to set off from Prague. It takes only about an hour of train ride from the latter. 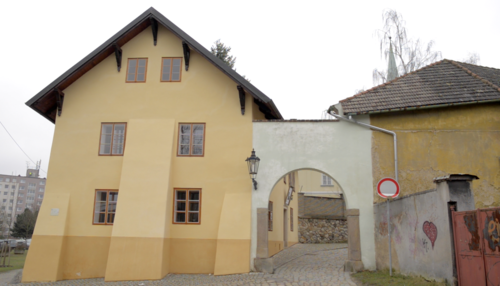 Rokycany has a long history. The first written mention comes from the year of 1110. In the place of current town used to be a bishop’s courtyard and a small settlement. Rokycany became a town in 14th century. Part of Rokycany used to be a bishop’s castle which, however, perished in the times of the Hussita wars. Remains of massive medieval fortification are to be found in the northern and western parts of the town. 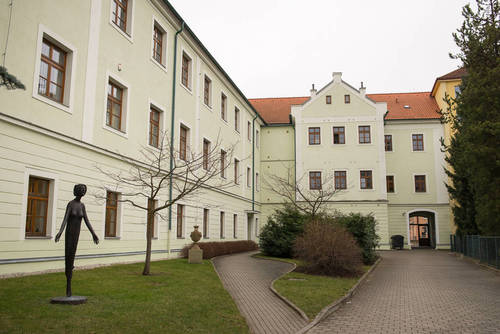 Right next to the square, you can find originally Gothic style bishop church of the St Mary Major. In 1823, a tower with a galler was added to the church. Unfortunately, it is forbidden to enter. On the other hand, you can easily get to the church. When you consider the equipment that was brought there from abolished church of St Michael in Prague’s Old Town, it stands as yet another reason to visit the church. 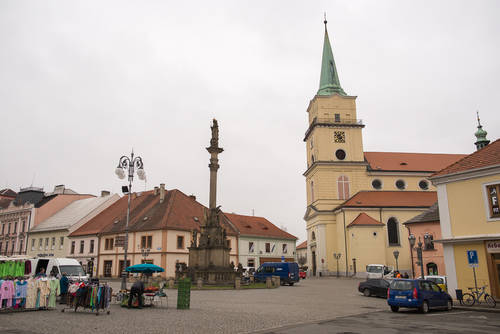 Behind the church, we can see the Dr. Bohuslav Horak Museum focused on the history of the region, and smithery in the Rokycansko and Podbdsko regions, as well as local nature. You can visit it either alone or, without any problems, with your family.

Baroque town houses have been preserved on the greater part of town square. The Rococo town hall with a clock tower is the main landmark on the town square. Another dominant sight is the Baroque Marian column . The conference room in the town hall includes the original of Jan Hus at Konstanz, the A. Mucha’s painting. 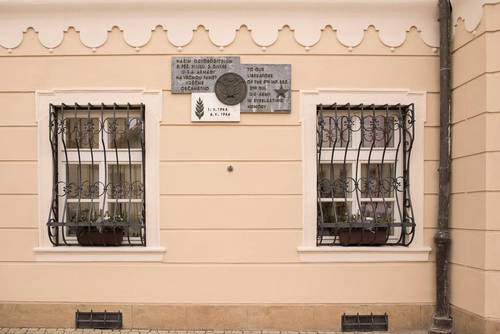 Near the water tank, you can find church of the Holy Trinity built in the 17th century. Around it, a cemetery rebuilt to a park is to be found. In Voldusska street in the north of the town, there also is a Jewish cemetery that is, unfortunately, very modest. Only shy 70 tombstones have been preserved. 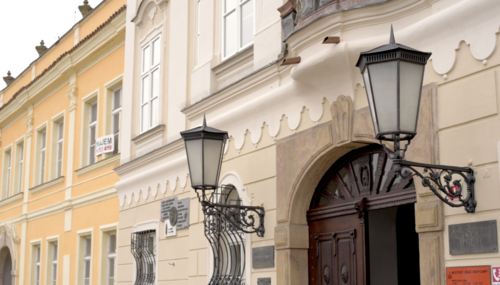 Without any doubt, the greatest attraction is the Military Museum set on the demarcation line. It is the largest private-owned military museum in the Czech Republic. Inside collections hold weapons, equipment, documents, and uniforms of the Czechoslovak army of the First Republic, and her fortification. There are also items related to nazi Germany’s army, the army of Great Britain , United States , and the Soviet Union. Part of the museum is also a part devoted to the holocaust and the second resistance in the Rokycany region. The exterior exhibition consists of about 150 items, including the famous T-34 tank or SU-100 self-propelled howitzer. The museum is open between April 1st to October 31st from 9 to 18 o’clock. 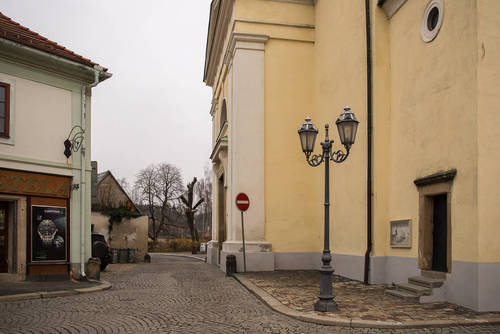 Around the town, you can visit working water blacksmith’s shop. It is a memory of a rich smithery history in the locality. Tourists are also interested in the Rococo church of the Virgin Mary’s Visit on the top of the hill near Litohlavy town. The church is the most famous sight in the Rokycansko region. 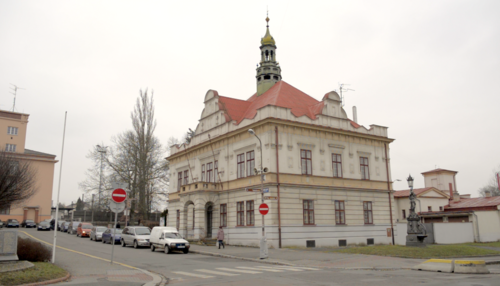