From Klatovy farther toward the border with Germany you can see large pastures. In the forest among the trees here and there that some fruit one, too, that in the places where inhabited houses used to be fruit gardens. They belonged to the Germans, who after the war had to pack the most necessary and the Czech territory, which has claimed over the years, to go back to Germany.

Klatovy - where it lives

In Šumava, where Klatovy serves as gate but also an important crossroads, with live modestly easily in no time. Between Germans and Czechs have always been some of those wrangling. But even today in villages located farther from Klatovy to Germany is not exactly easy. Who don’t farm or any craft, must work in the city. That's because Klatovy are during a weekdays over full - with cars and people. 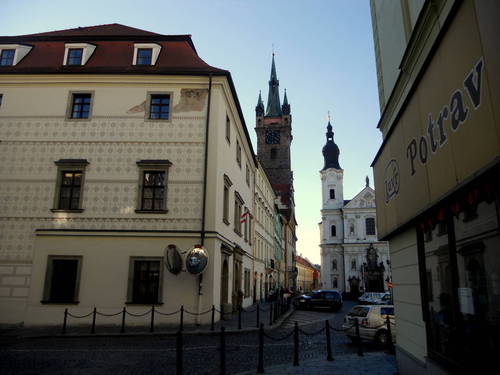 On the Square Míru with a fountain in the middle, there is chaos. Drivers lurk until space becomes available for parking, Czech stallholders trying to compete with the quality of their legendary cheapness Vietnam. And somehow, in Klatovy in the area between the Black and the White Tower mixes all oddly. The stop at the fountain at the time of trade and transport tips rather forget, you'll be happy if this item meeting find in all this Klatovy life.

Rather than fountain would serve as a landmark to better serve mobile stage which takes place for several months there. It is proof that it lives in Klatovy. The list of events in the city is rich. Recently, the city lived the struggle for the title of champion in plowing. New exhibition in the catacombs ensure Klatovům primacy among the most visited monuments in the region. 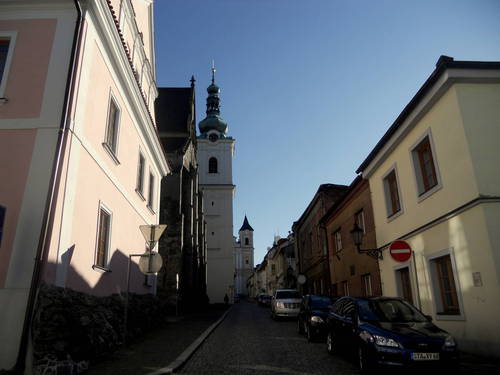 About the fact, that Klatovy is city not only historically significant, but also beautiful, it is no doubt. Just look up to the sky and focus on a few towers that rise above the centre of the second largest city of the Pilsner region. In the colour contrast Black and White Tower are standing facing each other across the square, the Jesuit church tower, whose underground hiding over three dozen mummies, or towers and colourfully decorated shield the town church of the Virgin Mary. Just a short walk and you will be amazed every alley conceals something tempting.

Klatovy was founded around 1260 by King Otakar II. To the royal, still fortified city walls used to get all the privileges. From the beginning, the Klatovy was purely German town, gradually settled there but the Czechs. In 1547 it was even seventh richest Czech town. Also today in Klatovy business thrive. In 2009, Klatovy even become leader among cities in business. Klatovy´s businessmen benefited from the Art Hall achieved at European subsidies and "friendly" bureaucracy. A few days ago Klatovy opened a new modern hospital. 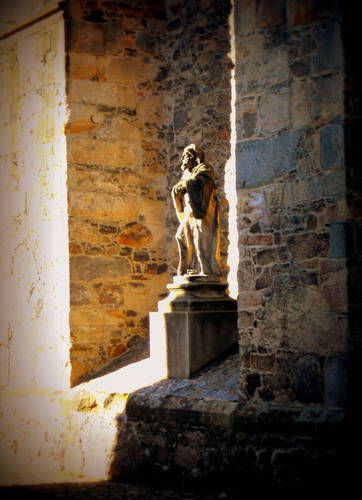