en.infoglobe.cz » France, Departament Doubs – A Trip to Besancon and Its Surroundings I

Departement Doubs is among France most industralized regions. Yet it is also very green. Many world-famous Frenchmen were born there – Victor Hugo, Gustave Courbet, brothers Auguste and Louis Lumièr, or Armand Peugeot, the founder of Peugeot automotive company. 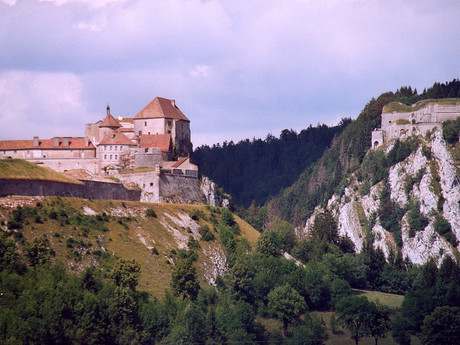 Besancon is the topic of our article today yet there are several other points of interest in this departament we would like to recommend you. Fort de Joux is a castle overseeing Cluse Pontarlier pass. This structure will make happy anybody who is interested in the Middle-Ages and medieval warfare. The 11th century fortress had undergone many changes throughtout the ages. Its current states originates in the end of the 17th century. There is an arms museum of the 18th–20th century weapons. Fort de Joux is about an hour worth of ride by car from Besancon. 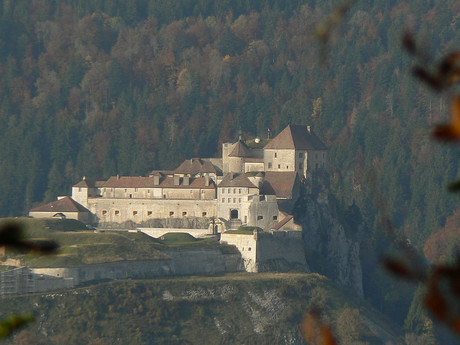 The village of Lods is a popular tourist point of intrest 38 kilometers from Besancon. There no interesting sights or points of itnerests apart form the Museum of Vineculture. Yet this village is worth a visit because it is simply too picturesque to be skipped. Only about 200 people live there. 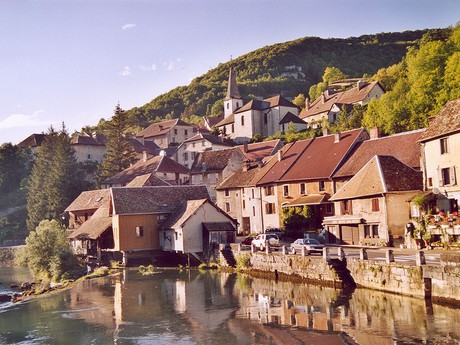 Besancon became the town of culture and history in 1986. This official title appointed by the French Ministry of Culture and Communication marks places which preserve French historical heritage.

Since its beginings, Besancon was very important for its location. It borders the Alps in the south which makes it a great place to place troops. The citadel is a proof of it. Every year about quarter of a million of tourists visit it. Its current shape originates at the turn of the 18th century as deisgned by French Marshal Sébastien Le Prestre de Vauban, one of the most prominent military architects of his time in Europe. The walls of the citadel are 15-20 meters high. It seems like it is impenetrable. 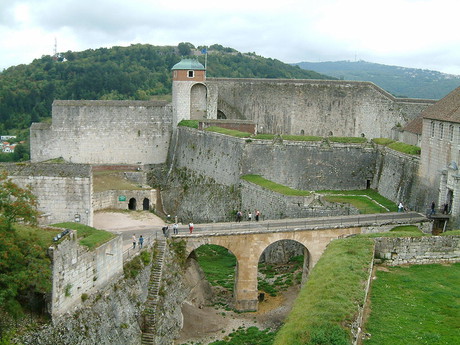 You can walk through the citadel, naturally. Moreover, there are several museums within its compounds. In our opinion, the Museum of Resistance and Deportation is one of the most interesting. It focuses on the WWII French resistance and people deported to  Auschwitz concentration camp. There is also the Museum of Natural history and a museum displaying the everyday life in the 19th and 20th centuries.