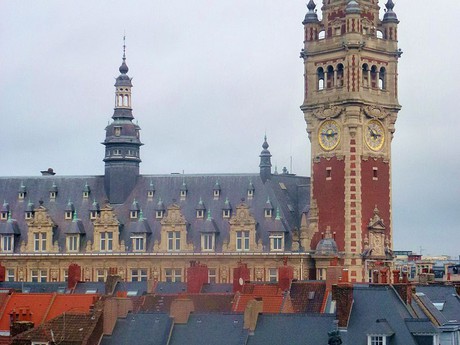 He became famous as the founder and the leader of Free Frnce movement which was established upon French capitulation during the WWII. De Gaulle served also as the French president between the years 1959-1969.

The house where he was born is nowadays opened to the public. In addition to that, there is a research center. The rooms open to the public are a showcase of the life style of the then bourgeoisie. You can even see de Gaulle's cradle and his baptism robe.

Go down Avenue du Peuple Belge and then Place du Lion d‘Or. In 15 minutes of walk you thus reach the beautiful Place du Théâtre. The Opéra de Lille is the main sight of the square. Yet be aware of other impressive buildings such as the stock exchange and commerce chamber building (Nouvelle bourse ou chambre de commerce de Lille), or Ville Bourse. 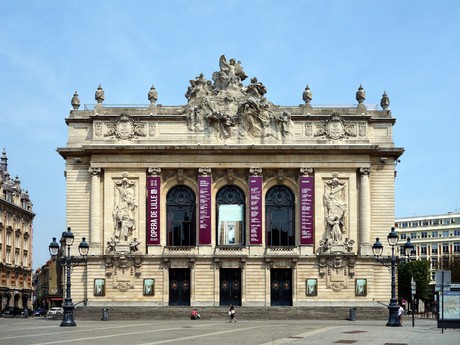 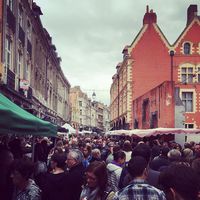 The latter is rightfully considered the paramount work of architecture in Lille. The
building is built in the style of northern Renaissance. Actually, it is not a single building but rather a bloc of 24 identical houses built in the late 17th century. Julian Destrée, the architect of the structure, designed Ville Bourse to be a stock exchange. Ville Bourse is open Tuesday to Sunday between 1-5 p.m. You can enter it for free.

Opéra de Lille is a work of neoclassicism. It was constructed between the years 1907 and 1913. However, its ceremonial opening didn't happen until as late as the early 1920s. In 1914, the city was occupied by German soldiers who confiscated the furniture and equipment of the new opera. The buildin was reconstructed after the war. By the way, the current opera replaced the 1785 original opera which burned down in 1903..

Then we go to one of the most grandiose sights in Lille. It is Palais des Beaux-Arts – the Museum of Fine Arts. There are many famous names on display including suchs as Rubens, El Greco, Delacroix, Rembrandt, Van Dyck, Goya, Raphael, or Donatello. 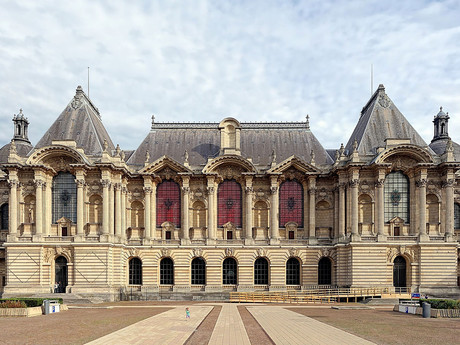 The last place we visit together in Ille is  Musée de l’Hospice Comtesse. The museum is housed in former hospic which was founded in 1237. On the ground floor, there are religious paintings, amazing carved dressers, contemporary kitchen, pharmacy, or a 15th century chapel. 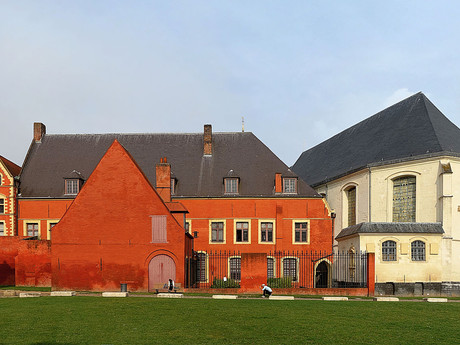 On the first floor, you can explore how the daily life of nuns lookd like, items carved out of wood, old globes, or incredibly detailed paintings by Louise Watteau and his son.