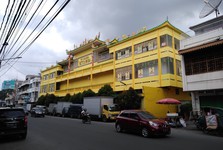 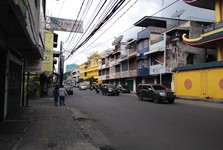 Our first exploration of Sumatra is full of contrasts - on the one hand, a nice airport and its well-groomed wide surroundings, on the other, arriving in Medan along the slums, collapsed houses and strange streets with the mess all around. But even between all of this, a huge modern shopping center or a Dutch-style residential building (as a result of the former Dutch domination) suddenly appears. What is clear at first sight is that the locals are not used to tourists. Throughout our stay in Sumatra we are accompanied by constant eyepieces, photography or filming. Who wants to try a celebrity life and looks at least a little European, this is the perfect place. Unfortunately, it is also necessary to pay great attention to valuables and to be constantly on guard. But people are mostly very kind and accommodating. Owners of accommodation are usually helpful and helpful. The disadvantage here is that the morning (around 5am) Muslim prayer is very loud from the street and earplugs are a must. However, every traveler must get used to this in these countries. 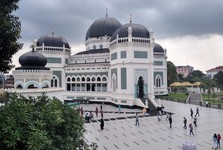 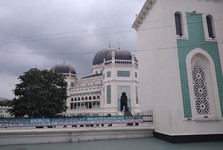 After a quick acclimatization we set out for the city. Originally we wanted to go on our own, but the surrounding broken sidewalks and dusty streets will soon cease to enjoy and use our favorite Grab (taxi, similar to Uber), which will then get anywhere in a moment. We stop at the train station, which is quite scary, but immediately behind it is a modern shopping center. 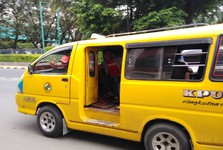 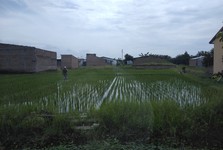 Prices in classic restaurants are far higher and food less tasty than that in the streets. From the shopping center it is quite easy to walk on foot towards the magnificent Grand Mosque, built in 1907 in Moroccan style. Near the mosque is a nice park with an artificial lake, where you can relax beautifully. On the way to the mosque you will pass another prominent building from the former Dutch rule and the current icon of the city, the Tirtanadi Water Tower from 1908. 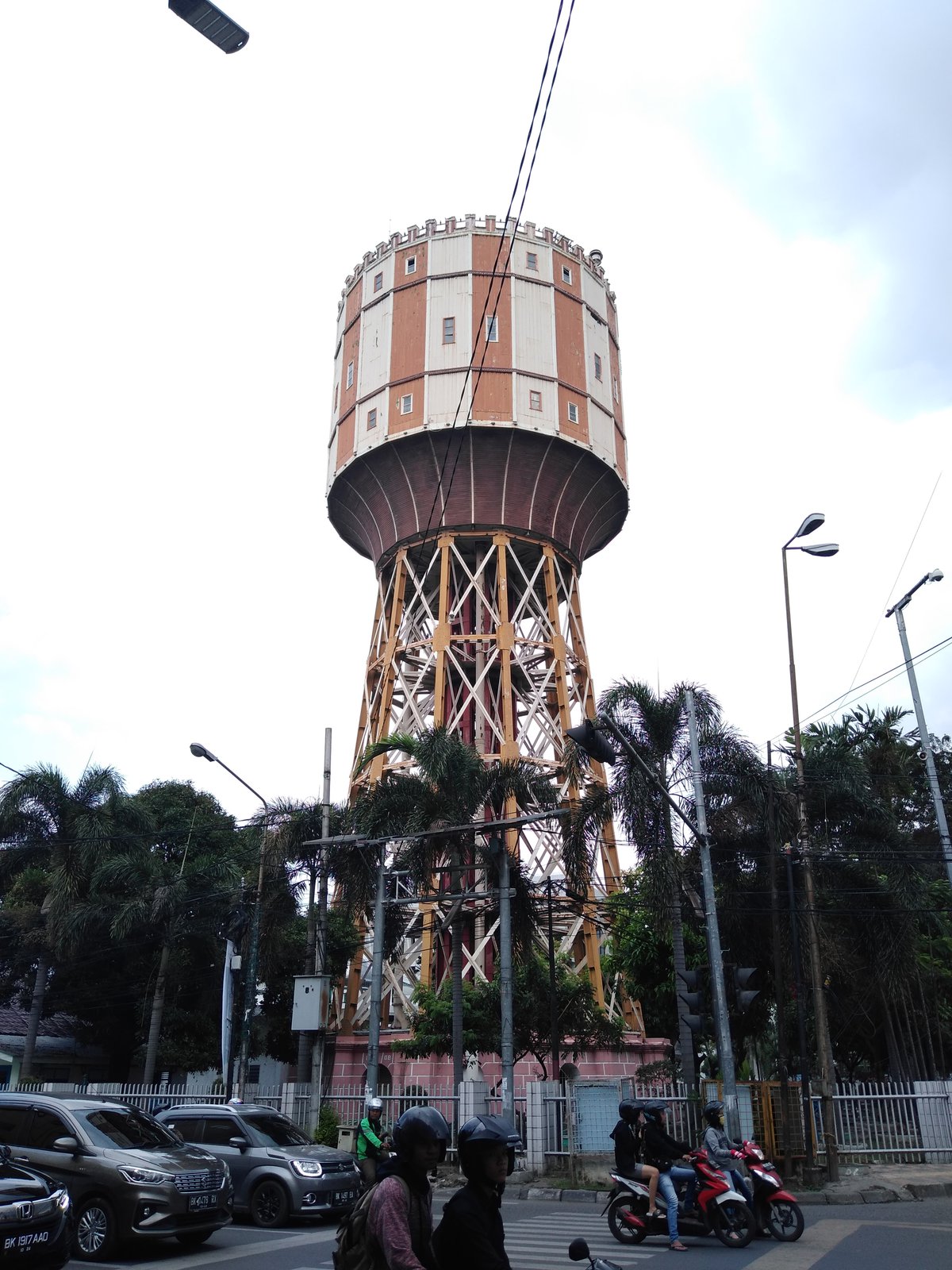 For dinner we then head to Chinatown, where it really lives in style every evening and for very decent money we get absolutely delicious food and drink. Despite the initial shock from the outskirts of town, every moment spent on Sumatra is getting better and better.

And next Saturday you will take a look around.