en.infoglobe.cz » SK: Spa as We Do not Know Them

The spa industry is no longer a matter for those who have a medical problem. Today is just the spa, or rather spa tourism , a source of rest and relaxation for families, but also for individuals. At present, almost every spa's wellness center and related services. 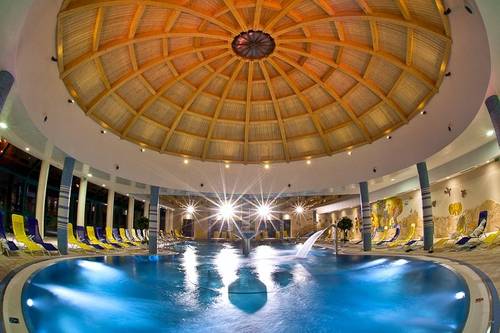 Publication Spa at Old Postcards   tries to give details on 21 contemporary spa locations. Each of them are discussed in individual chapters, which contains basic information about the location and historical postcards with detailed descriptions. Because in Slovakia, there used be 120 spa . It goes without saying that the book focuses only on the spa that have endured to this day, but at the end of the book is a chapter about

Author Martin Kostelnik is an expert to Balneologic Museum in Piestany. The book, where the reader may find out the aforementioned interesting texts and interesting postcards, focuses on the history of the spa and wellness in Slovak. The author preferred older and colored postcards issued until the end of the thirties of the 20th century, as closely as possible to illustrate the then flourishing architectural treasures of the spa industry. The only exception is spa Nimnica , which was built in the second half of the 1950s.

It is interesting that in the book there is also a spa in Cervensy Klaster - Smerdzonka, which was restored in 2012 after 60 year “breal”. The publication takes a reader through from the beginning of the discovery of natural medicinal resources, through their utilization to the present day. For example, did you know that in Slovakia are registered 1600 mineral water sources or that the greatest concentration of these sources is the central Slovakia? No? In this publication, you will learn even about such interesting facts. 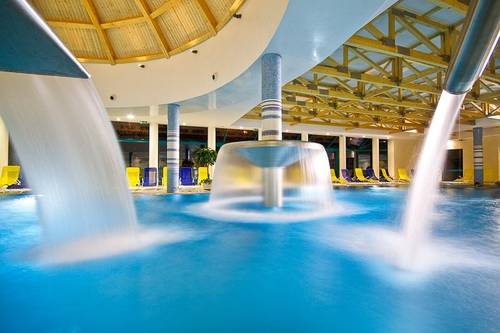 In addition, you will learn that carbonated water dominates Slovakia. The highest concentration of CO 2 is in Korytnica . In Horni Strhary, is the source with the highest concentration of iron, Smrdaky is famous for the source with the highest sulfur content. Coldest mineral springs has 5 ° C and is, again, located in Korytnica, while temperature of the warmest spring reaches over 70 ° C and is located on the border of the Povazsky Inovec and Podunajska Lowland in Piestany. And we could continue on and on…. 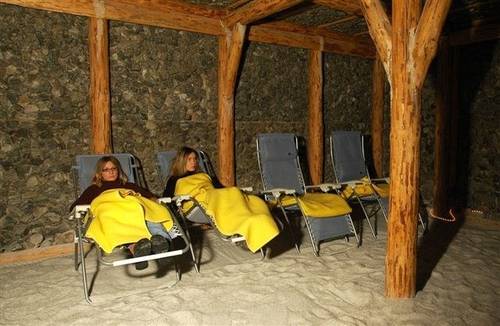 Have you been interested in history of our cultural and historical heritage you can buy the book here. Those of you who like to compete might be pleased with the following information. Spa at old postcards will be one of the prizes in the following photo-contest. The only thing you have to do is to upload a photo related to the topic of the competition and the book might be yours.

Published: 15.9.2011
Many spa localities are available in Slovakia, and most of them are based on healing sources. So, such numerous hot springs.and their healing effects were known to people in past. And, no doubt, Vyšne Ružbachy Spa, belongs to them, too.