en.infoglobe.cz » Annapurna Expedition 2012 I.: How It All began 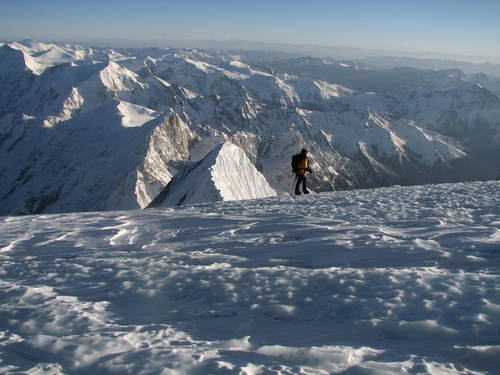 Just go with Radek Jaroš is a huge challenge for me. Great experiences are hidden behind this "older" gentleman :-) So I just hope that I will not be a burden for him, but that would have me with you about not choose from the huge variety of approx 0 candidates. So at least those he knows little bit at least.

So i´ll climb to Annapurna with Radek :-)

How does it come about? I was pre-arranged with the excellent guys from Gasherbrum - Mára Holeček and Zdeněk Hrubý for the summer trip to Pakistan Nanga Parbat. In this group for this year but unfortunately missed further boys Daw and Lisin, and so I was probably there as limb to "normal". Guys want to try again the Rupál wall. But then I met Radek. We met when I solve our climb to peak on Manaslu. We met each other many times, but now it was the first time we dealt with some "eights." 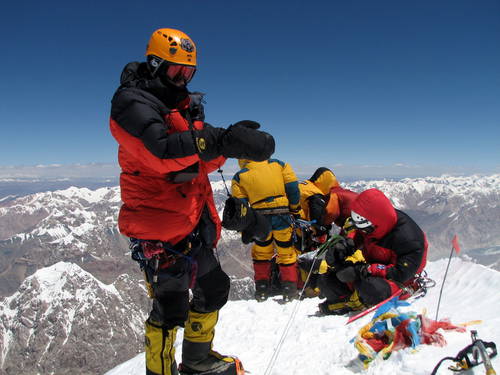 I guess I impressed him :-) I was after quite busy party and we had meeting in the morning. So I don´t understand it. But I realized after further, more substantial meeting at a festival in Prague that the firm is not fun to find partner. Although after the Radek lecture picked forest of people hands who would like go, but I just went through a selection process that eventually took place behind the scenes. Radek asked a few crucial details: - Can you play chess – to teach me? – Do you drink beer? - How many eight thousanders did you climb? - Why do you want go with me? - What are your rates? - How many kg you can carry? - Why do you want to risk your life on Annapurna?

Shortlisted I just passed me and one blonde. But with her soon came to light (after a few control issues), that is not true, what she said about the number of eight thousanders. So, me with my nearly two I had an advantage. 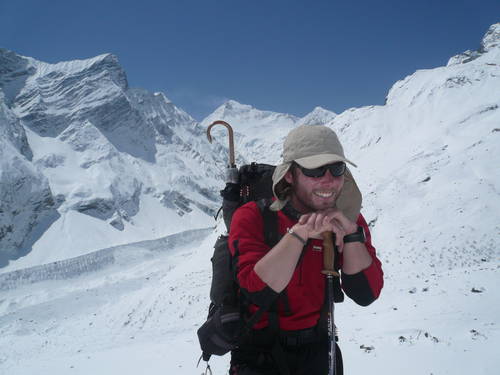 Thus, we finally agreed and we go together to "little trip". Unfortunately, a little bit dangerous, because according to statistics, Annapurna is the most risky Eight. Annapurna with K2 is one of the most feared and most difficult peaks of all 14 eight thousanders. In 2011 only four climber wanted to get her top! To the Mt. Everest have climeb more than 450 people! Of course, with oxygen equipment and altitude with the help of carriers. The climb up, we plan by the sportiest and most valuable method: the so-called "alpine style", without using oxygen, carriers and high-rise building without progressive elevation camps. I hope, there will be spectacular landscape at least.

We will travel through the entire Nepal, because first we want to acclimate on Lhotse (8566 m), which Radek knows very well, because he climbed it last year. When it goes well, we plan to sleep two nights in about 7500 m above sea level, to be well acclimated on Annapurna and faster, if possible, and minimize at least some of the risks joined with the climb up. 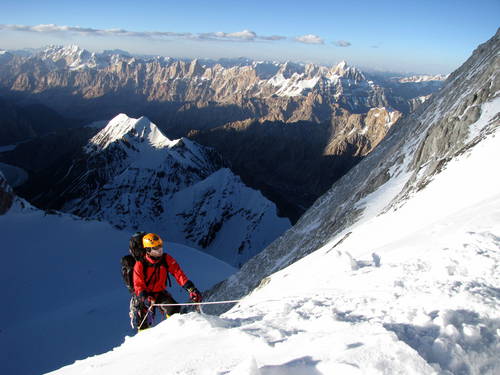