If you cross the motorway or railway around the village of Ladce, you will certainly be attracted by the technical equipment of the oldest cement plant in Slovakia, as well as one of the largest quarries in the country. Material from a huge, spread quarry located less than three kilometers from the village contributed to the construction of many buildings in Slovakia and abroad. The processed limestone was built, for example, nuclear power plants, Vazska cascade, sewerage in Vienna, railways in Novohrad and Trinec, several hospitals, houses, etc. However, our point of interest today will be the youngest pilgrimage site in Slovakia, i.e. Butkov Mountains. 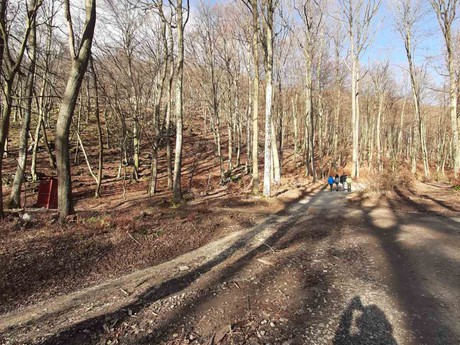 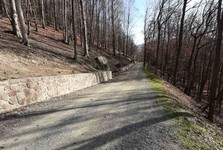 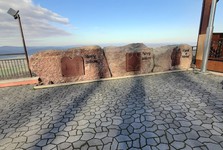 A Way to the Site of Pilgrimage

Getting to the pilgrimage site is quite easy. From the village of Ladce you will move to the part of Horné Ladce. Orientation signs are present everywhere, so don't worry about getting lost. On the way to a large parking lot you will also see a turn to the shed, where you can enjoy a small and tasty snack or stone memorial of St. There is a seating area suitable for both meditation and relaxation. 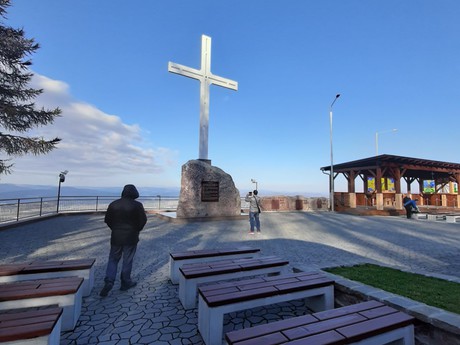 A relatively steep forest path leads from the parking lot and is lined with a cross road. It is built by large blocks of stone representing 14 stops. Part of every stop is a sitting where a believer can contemplate the suffering of Jesus Christ. There are also some covered seating areas. 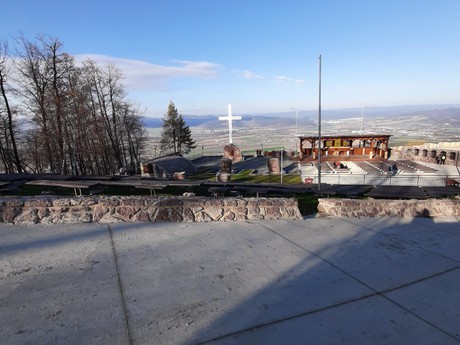 What You Can See

After climbing to the top of the mountain, you will find yourself in the magnificent area of the stone Sanktuaria of Divine Mercy, dominated by a 12-meter-high cross situated on the edge of a quarry and set in a rock block weighing several tens of tons. The cross was built in 2013 and includes a plaque with information about the blessing and above it are placed rare relics in the form of wood from the Holy Cross and stone from the Basilica of the Holy Sepulcher in Jerusalem. A little further away, although a 6-meter high statue Virgin Mary statue (on a 3-meter pedestal) is hidden. This sculpture contains relics of saints with short descriptions of their lives (St. Simon Stock, St. Philomena, St. Louis Maria Grignion De Montfort, St. Rita and St. Dominic Guzman). 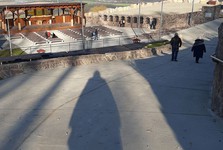 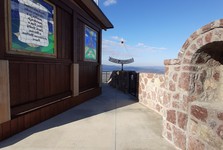 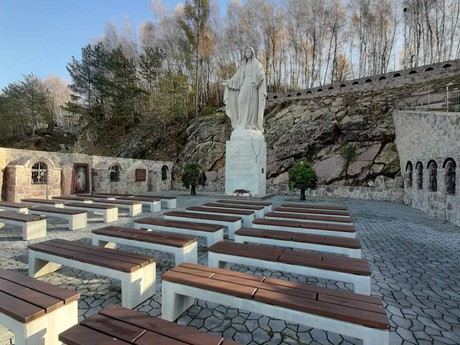 Opposite the cross there is a beautiful stone chapel with a small altar, benches, relics of saints (St. Dominic Savia, St. Gabriel Possenti of Mother of Seven Sorrows, St. Gemmi Galagani, St. Maria Goretti, St. Mary of the Crucified Jesus and Blessed Imelda Lambertini). and biblical images. Unusual are also pictorial installations and, last but not least, breathtaking views of the incomparably beautiful landscape of Považie. 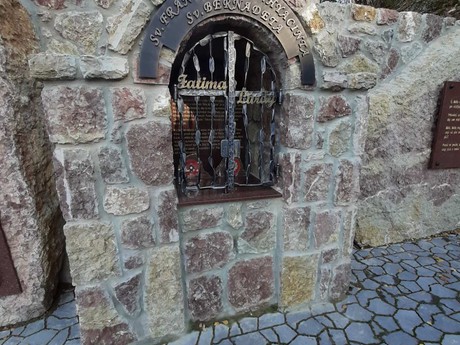 There is also an auditorium centered around a large stage, which is used during cultural events and religious ceremonies. Christian symbols, works of art and memorials of St. John Paul II and st. Faustíny. The whole area is illuminated and there are also live cameras through, which you can see the current events from the pilgrimage site online. 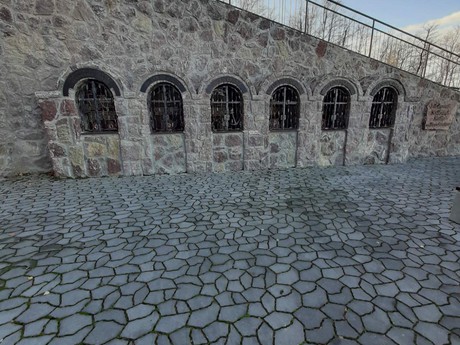 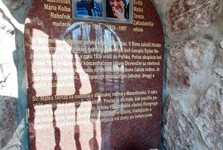 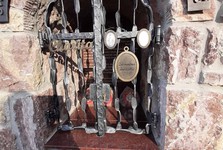 How It All Began

The history of the pilgrimage site began in July 2012, when it was visited by a well-known exorcist and Franciscan minority from Malta, Father Elias Vella, who, at the invitation of the CEO of the cement plant, inspected the quarry. Mountain peak built cross. A year later, the mining area with a ban on entry was transformed into a place of clergy. There was a cross that came to bless Father Vella himself. Along with him, the ceremony was attended by several partners of the cement plant from Poland with contacts to Polish Cardinal Stanislaw Jan Dziwisz. He soon proposed to build a memorial to the first Slavic Pope John Paul II. Subsequently, more mundane constructions were added, holy masses, pilgrimages and charitable events bringing people together began to take place. The development of this place continues and we are curious to see how it will continue. 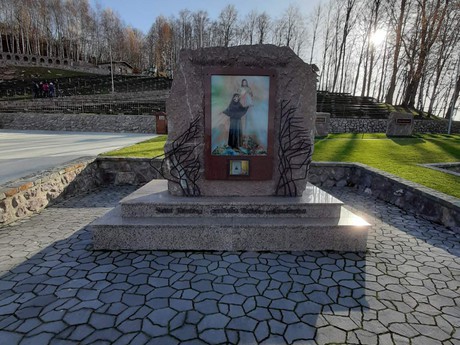 If you like a little unconventional places, Butkov Hill is an ideal combination of nature offering the beauty of the Strážovské Hills, industry in the form of demanding work of mining minerals in the quarry and the clergy of our life. The stone Sanktuarium of God's mercy is not only for the faithful, but for all who seek rest and peace from everyday worries. 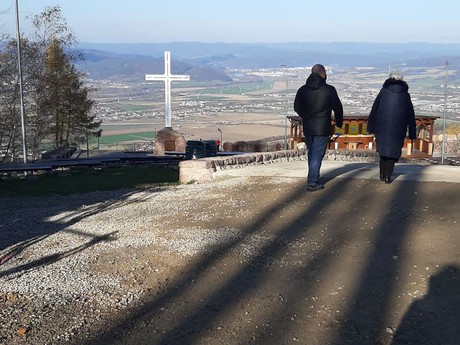