Near a bus station, or also near to the town cemetery there is the gate to Baba Nature Reservation. We intended to walk through it by following a nature trail. The first information board told us that the reservation has been existing since 1988. The park was declared to protect substantial botanical areas of 205.15 hectares. The reservation is located at the altitude between 750 to 995 meters. It is a vegetation bridge connecting the Nizke Tatry above the valley of the Vah river. The Slovenske Rudohori is in the river basin of the Hornad and Hnilec. Thanks to diverse hill orientation there are unique thermophilic plants. 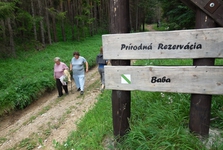 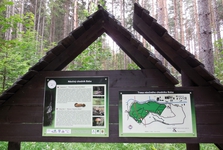 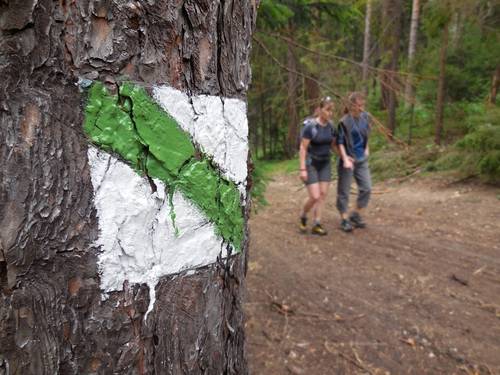 Once we had processed the information we moved to another 4-kilometer trek dotted with four stops. All around was greenery. Local inhabitants also interested us – the butterflies, bugs, and other instects. Forest pathways were covered cones pleasantly cracking when we stepped on them. The forest was great, grass grows under trees which creates green carpet. We gradually got to higher altitude. All of a sudden a huge bolete appeared in front of us, wooden chimes, and a bat house. Soon we enjoyed a beautiful vista ofSvit, Podtatranska basin and also the majestic High Tatras. 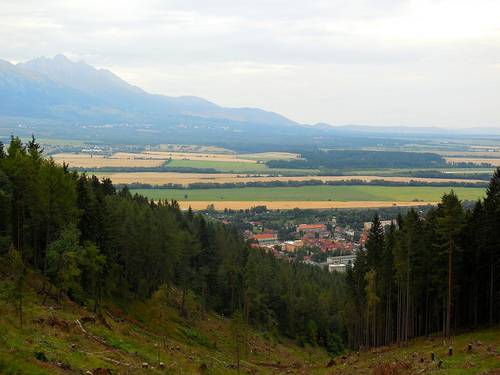 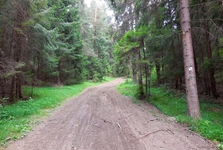 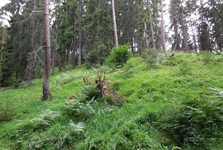 Upon short meditation we moved on. In couple of meters we saw another table. Also we saw the peak of Mala Smolnik (953 m) covered in trees. We had learned that if lucky we can see a wild cat, fox, wild boar, eagle, hawk, or deer. There are about 61 protected species in the reservation. Fortunately, we haven’t seen any expect insects. 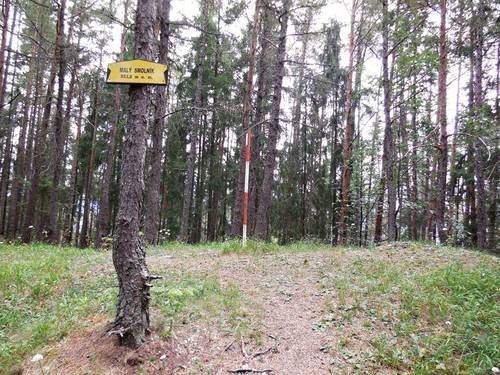 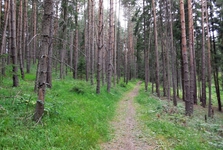 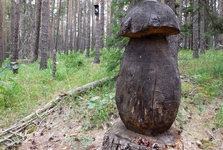 Despite easy climb and forest surrounding us, sometimes we saw large limestone blocks. We would learn about the geology of the area at the third stop. The rocks are from the Mesozoic era. Also, the last piece of information was interesting. It told about underground karst formation – caves or springs. Yet we haven’t seen any as well. 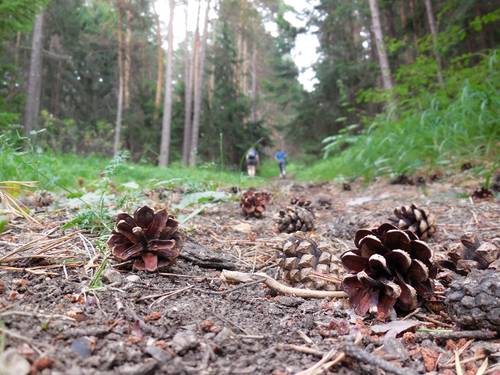 The last climb was ahead. The forest was less dense. We assumed we reached the highest point of our trek, Smolnik (995,3 meters). It was rocky. But nothing else except for rock roses was interesting to us. After a while, we moved on, downhill us they say. Five minutes later, we saw the one before last stop. We learned there that we are in the Kozi Hrbety mountain range located between Slovakia’s highest mountain ranges. The highest peak of the Kozi Hrbety is Kozi Kamen (1 255 meters). Below is Lopusna Valley , a popular resort where we used to ride our bikes. 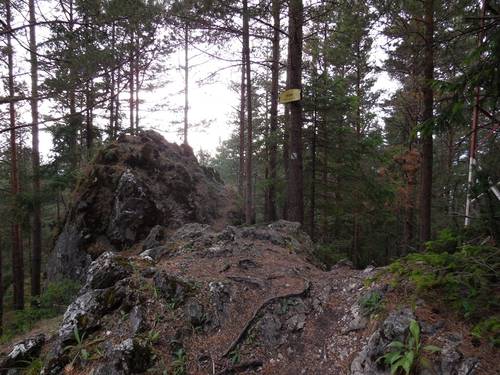 Across fields of tall thistle, lilies, oregano and so on, we got the the final stop. This one was devoted to flora. We won’t name it yet it was really diverse. From there, we got on an asphalt road which took us to the Mlynice river. And later it got us to the meeting point with the River Poprad and then to Svit. The hike was easy. It took us about an hour and half, many short breaks included. 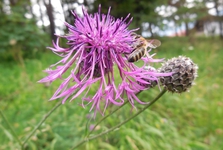 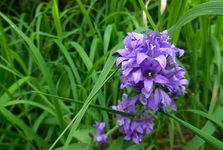 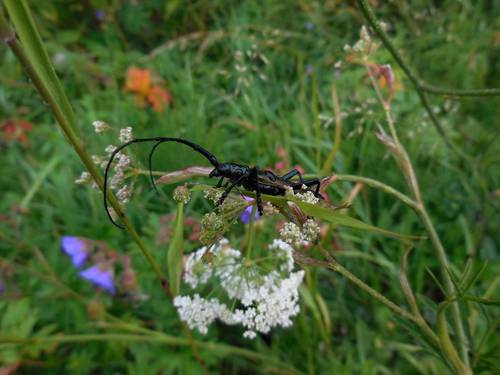 As we had still some little time, we visited a small geopark at Komenskeho elementary, Svit. The park introduced us the geological history of the area. We can only recommend you the Baba nature trail as well as the geopark. Sure, this would be a nice addition to your trips across Slovakia. 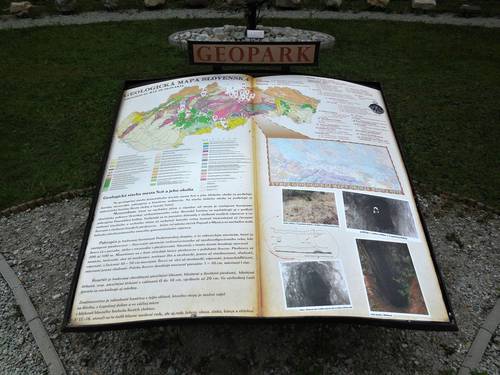 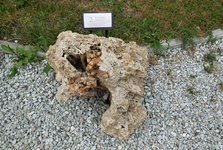 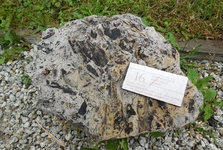