Our walk around the village of Košolná, the first written mention of which dates from 1296, begins at the local cemetery, where there is a central cross from 1810 and a house of mourning. Several victims of the war are also buried in the cemetery. 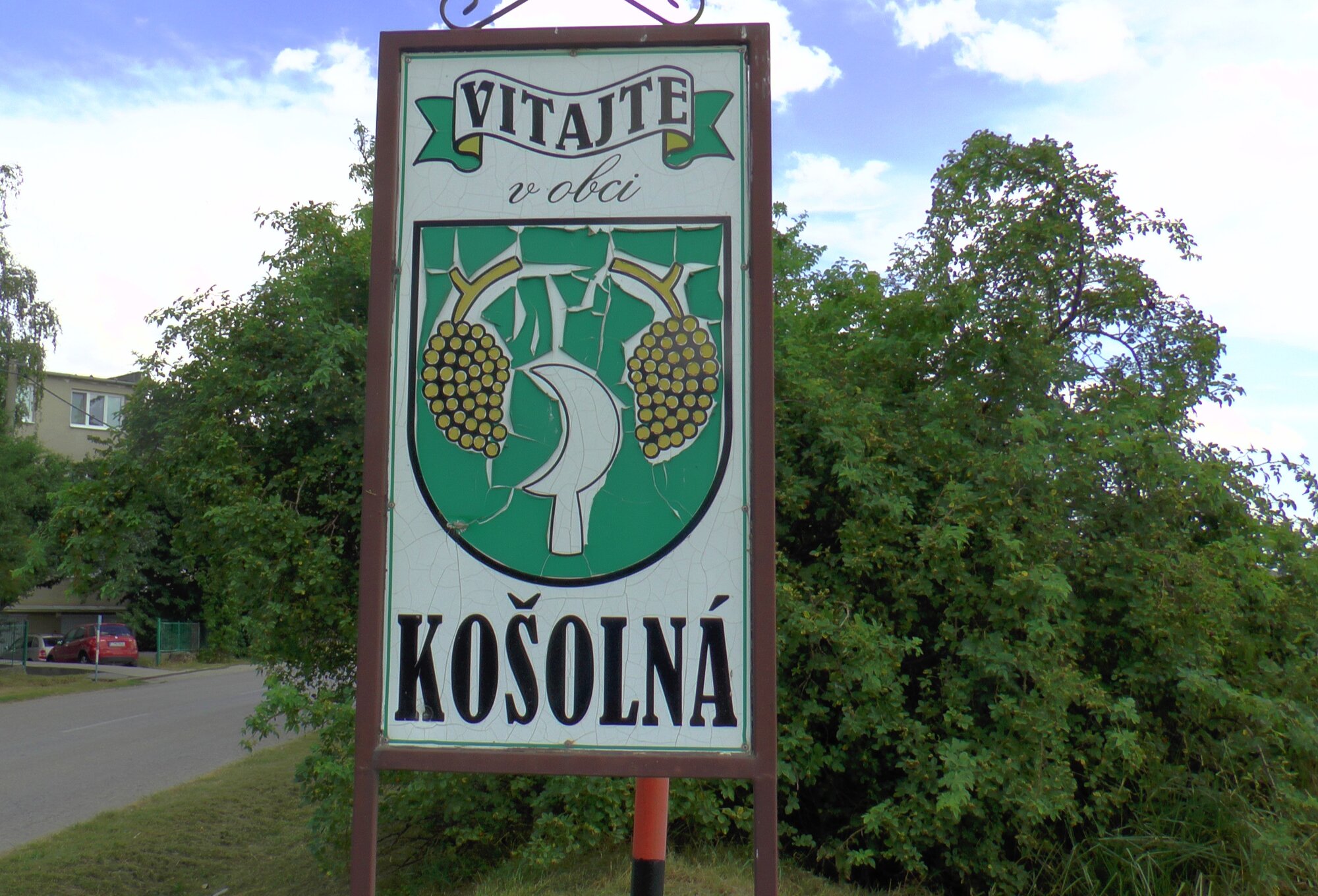 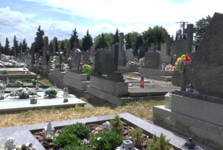 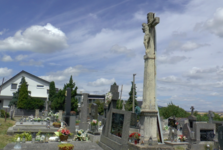 From the cemetery we move to the first wooden cross with the corpus of the crucified Jesus Christ. Another significant landmark of the village is the fourteen stops of the Stations of the Cross, which were built by the locals along the road, in the years 2014 to 2018. 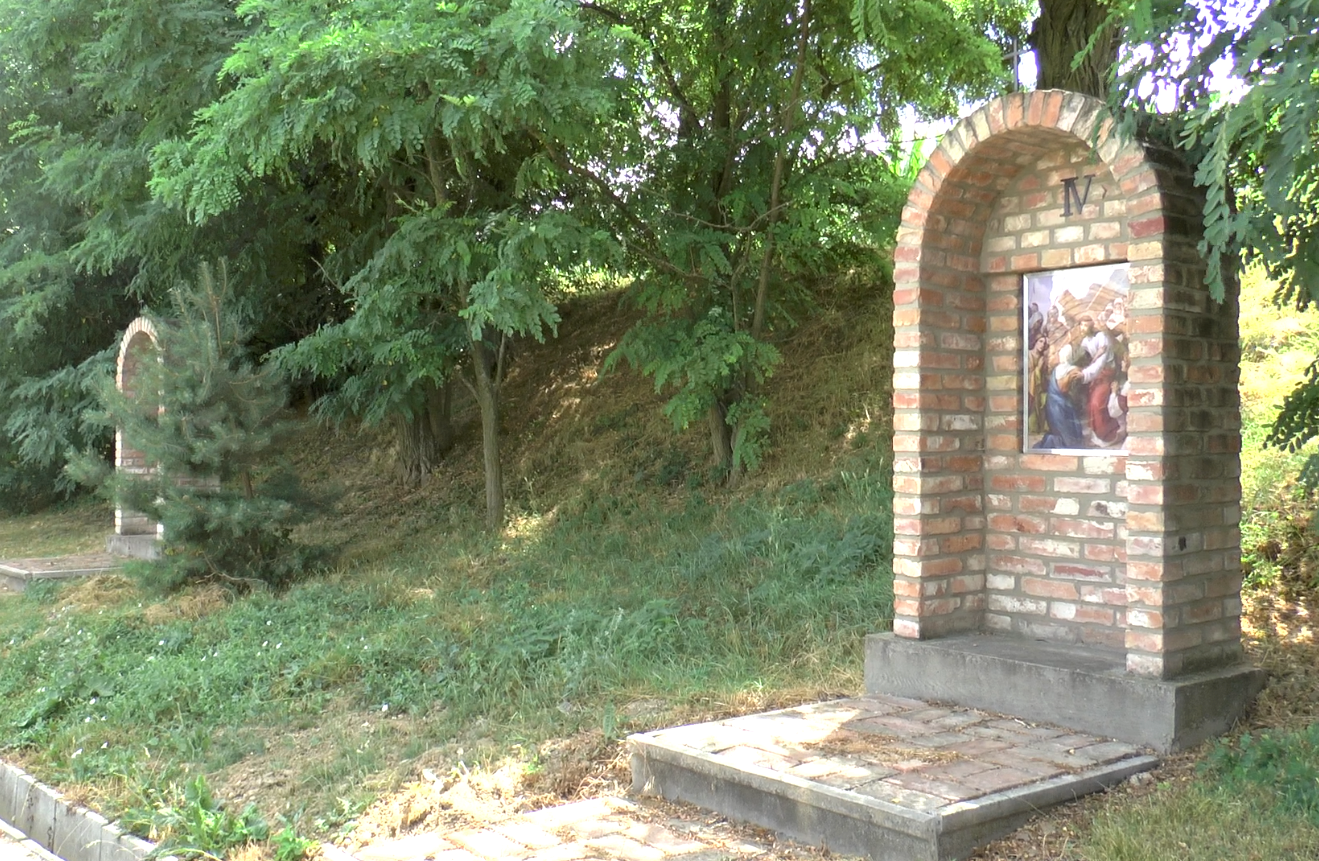 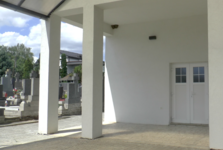 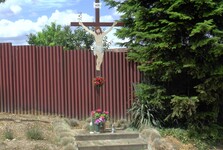 Certainly the most important local church monument is the Baroque church of the Exaltation of the Holy Cross, which was built by a local peasant Andrej Štrbík. We learn this fact from the Latin inscription above the altar: IN HONOREM EXALTATATES S: CRUCIS EX VOTO CURAVIT DNUS: ANDREAS STRBIK. YES 1732. RENOV 1803. A part of the church is a presented tower with a pyramidal roof. 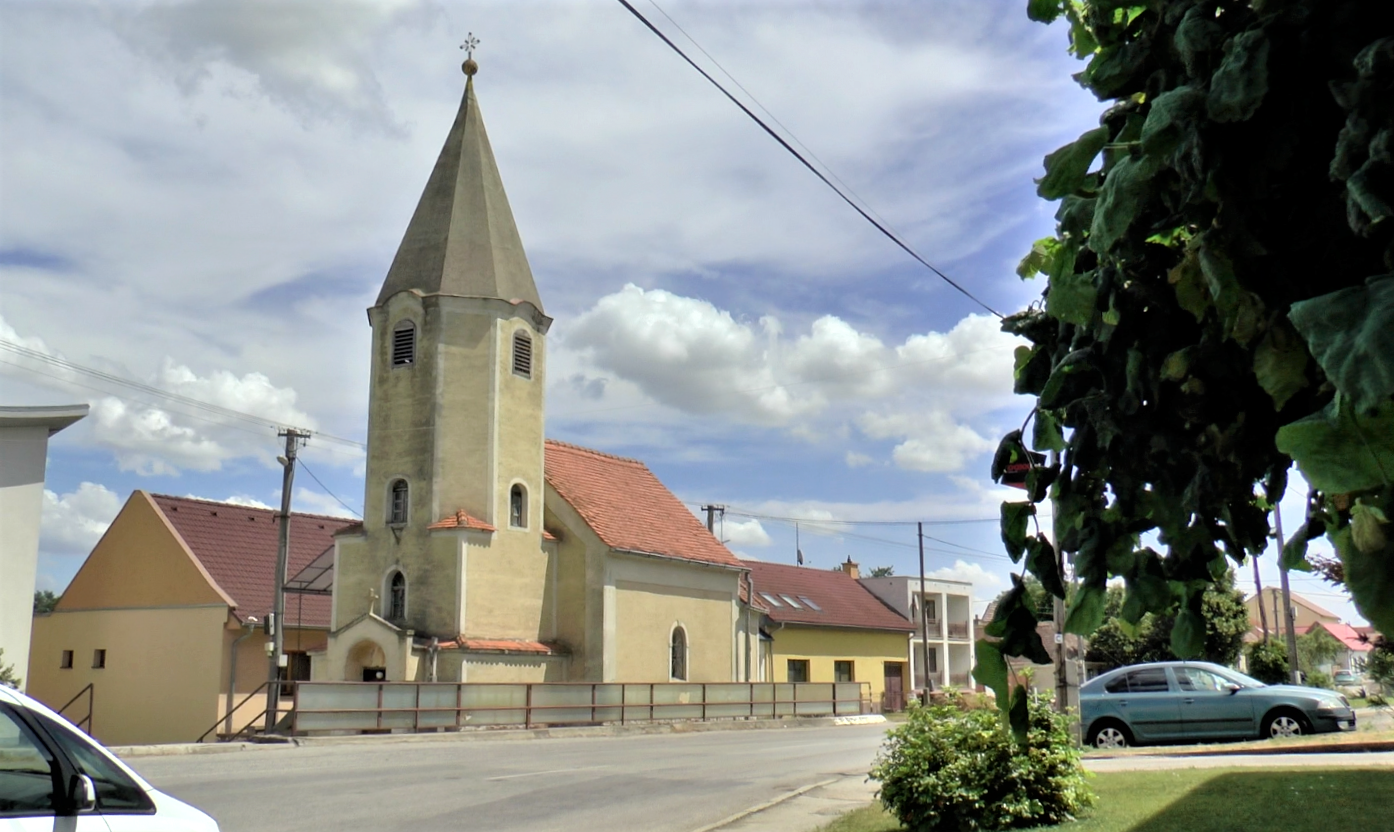 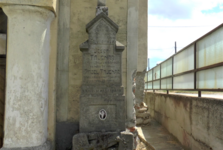 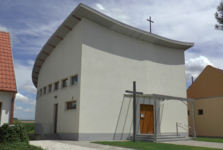 To the right of the entrance to the church is the monument to Pavel Tajcnar, a young man who fell in the Carpathians on June 6, 1915 at the age of 25. The mentioned church has long satisfied many believers coming to worship, but over time it was necessary to build a larger church. He built it in the immediate vicinity of the old church and dedicated it to the Exaltation of the Holy Cross of the same name. A modern nave does not have a tower, because the original bell tower is used to call believers to worship. 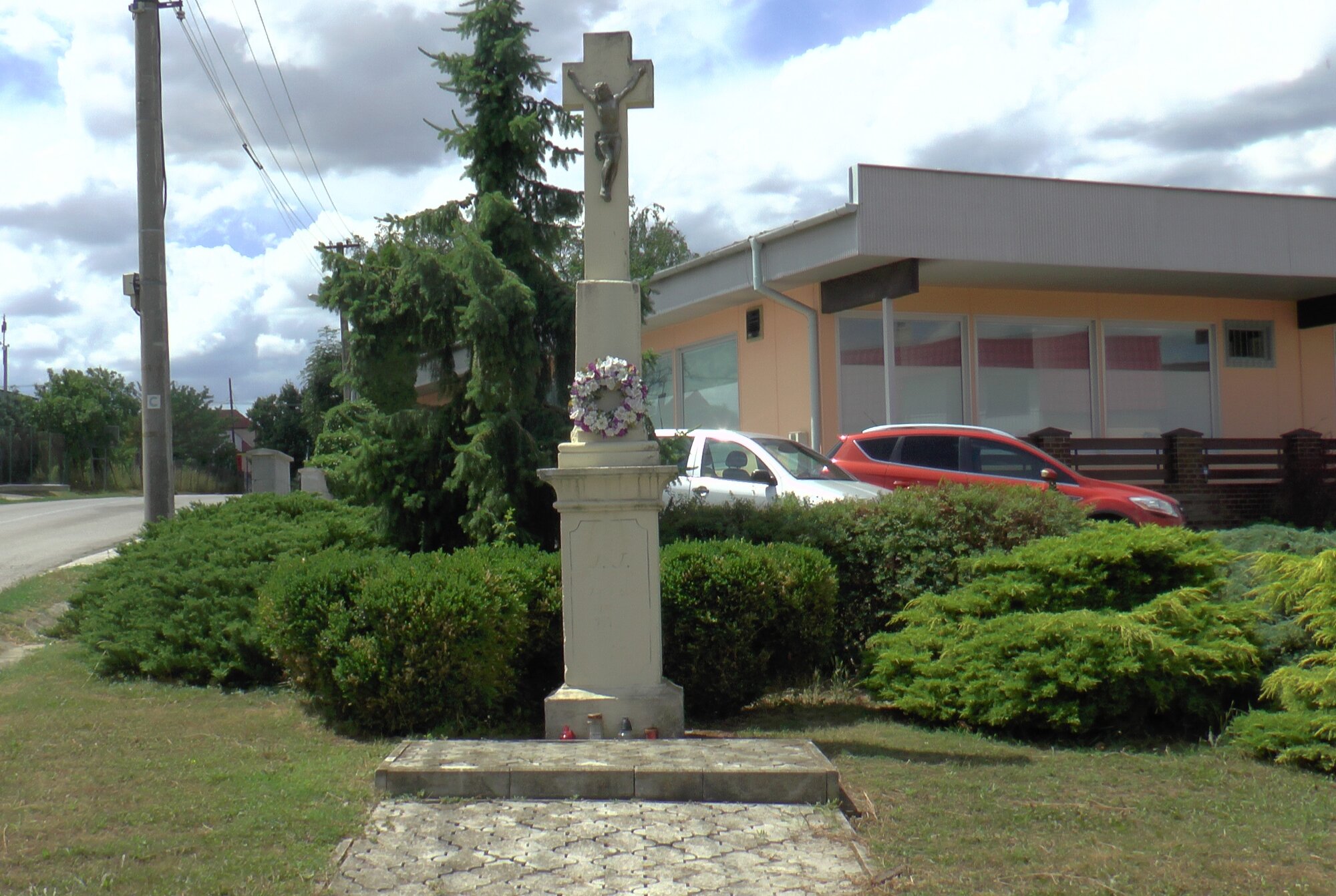 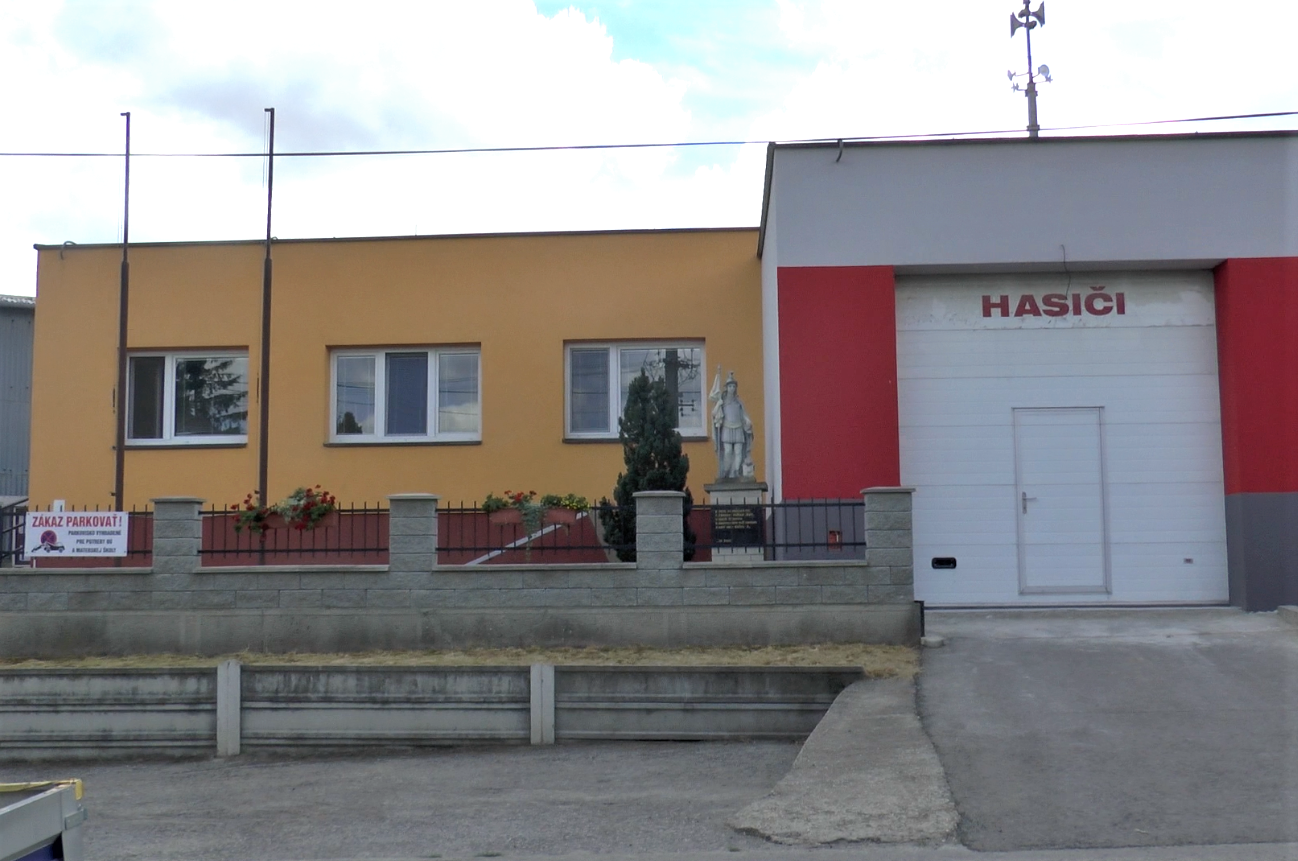 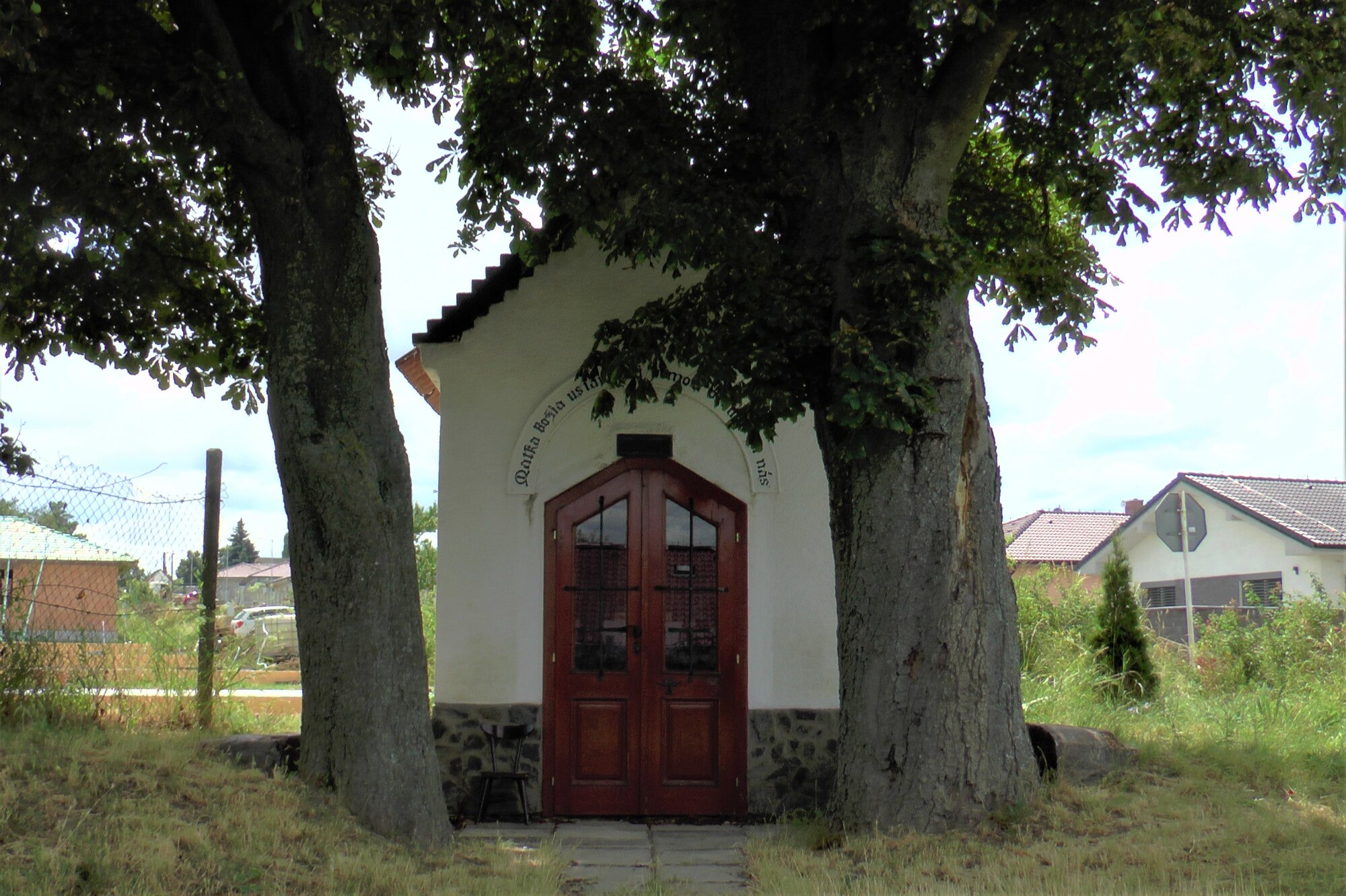 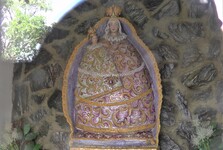 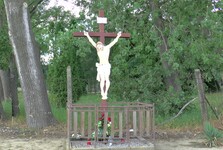 Another important sacral monument is the chapel, which is located at the upper end of the village (on the left side of the road towards Dolní Orešany). Based on written sources, its origin can be dated to 1808. The chapel is after a general overhaul, in which it was illuminated. Inside there is a statue of the Virgin Mary of Mariazell made by a local native and national artist - Ignac Bizmayer. 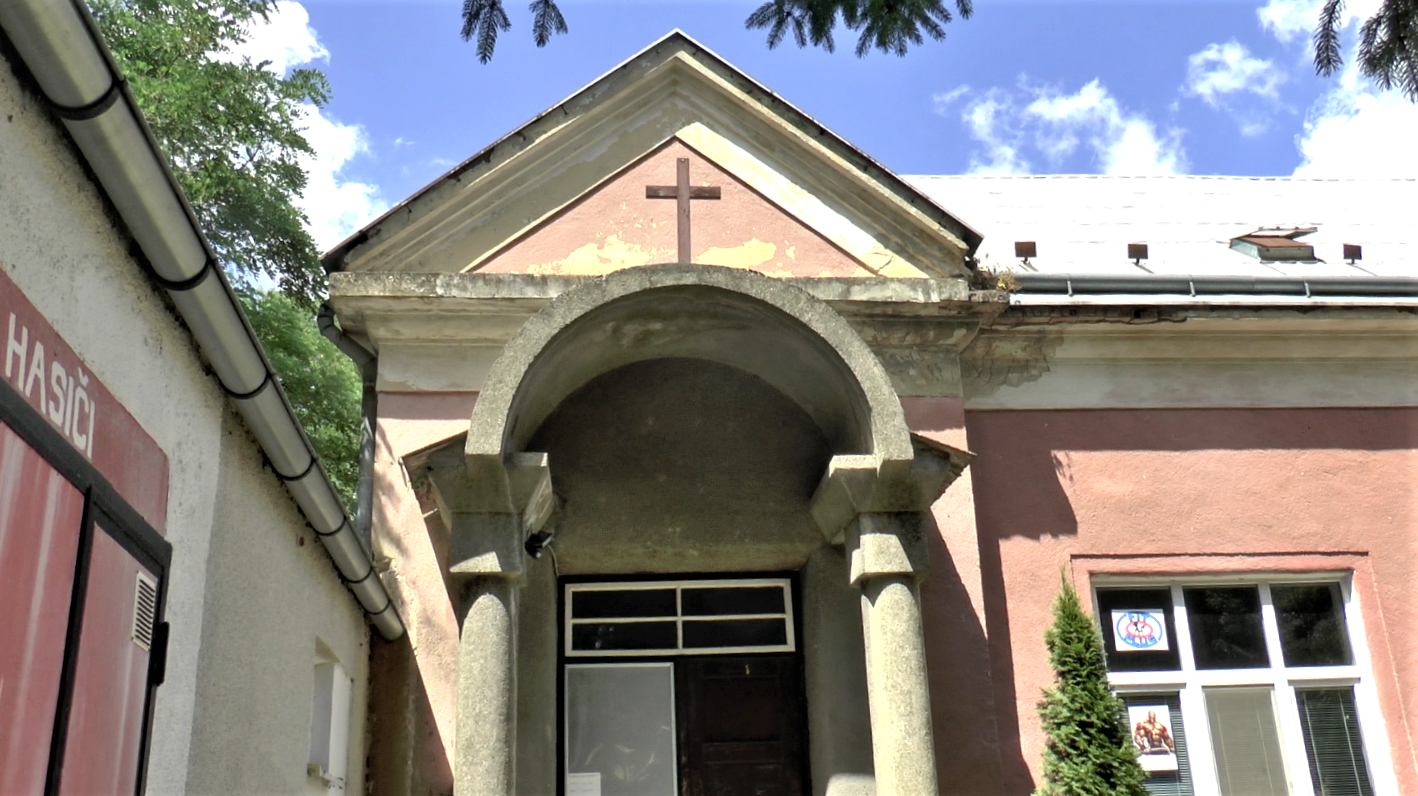 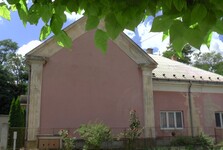 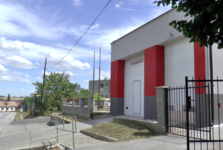 In the village of Košolná you will also find the first school - an old school dating from 1902. From that year, teaching took place here until 1986, when the school was abolished and assigned to the school in Suchá nad Parnou. Currently, the building serves as a fitness center. 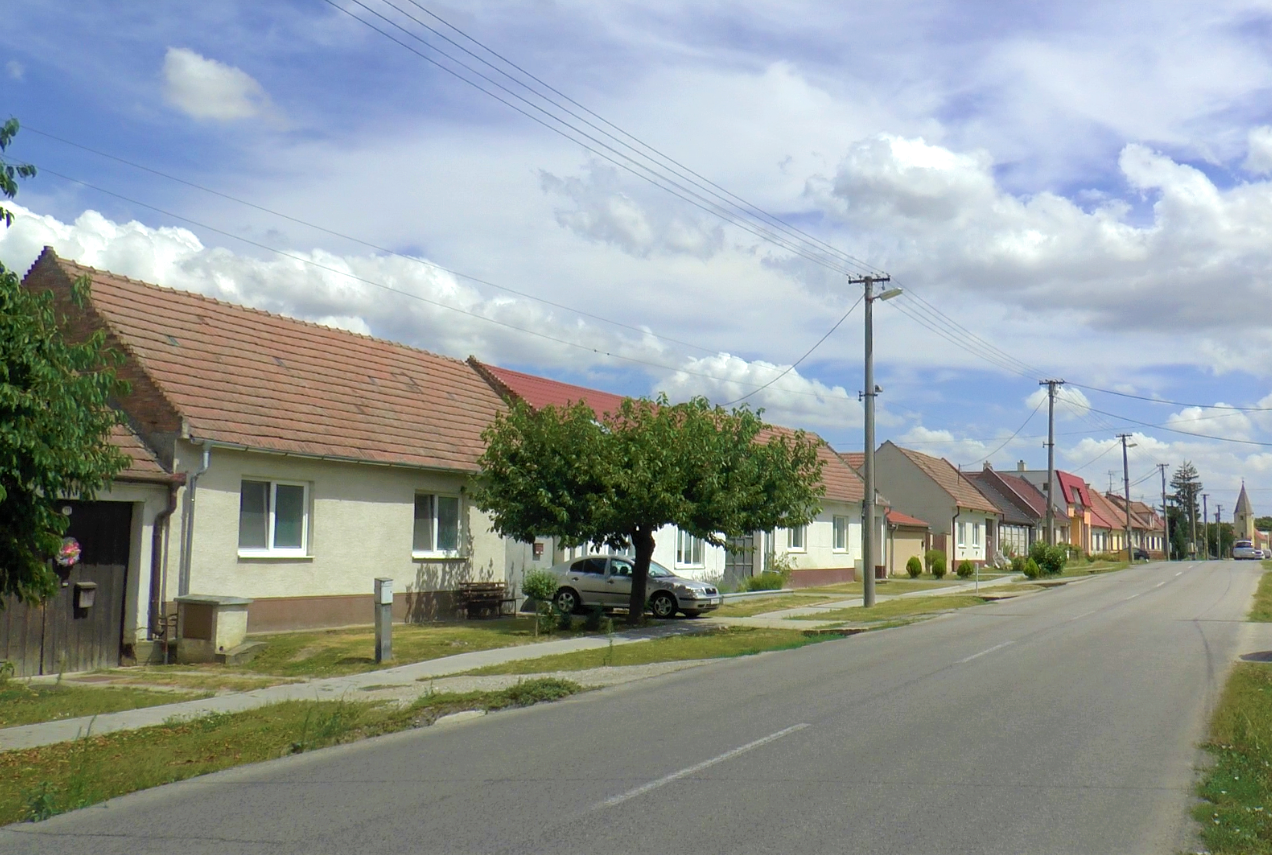