en.infoglobe.cz » Australia, Tasmania – On the Other Side of the Planet V

The place was named after a city of the same name in Cornwall, England. Launceston is Tasmania’s second biggest city (74 thousand people). It lays on the Tamar, a short river of (surprisingly) same name as the river in the southwestern England. The Tamar on Tasmania flows into the Bass Strait.

Founded by European settlers in 1806 who replaced the Aborigines, Launceston is also one of Australia’s oldest cities. 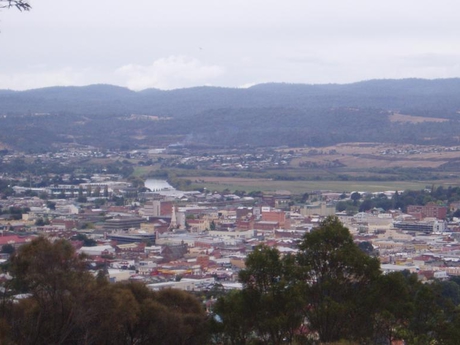 Launceston is located in Tamar Valley a place that attracts everyone who loves wine. As wine-growing has been on the island only for a “short while”, mere 150 years, local wine-growers stress their passion for wine and its production. Tasmanian sparkling wines are regarded to be the best in Australia. One Tasmanian wine grower even won a prize at an international wine competition in London. 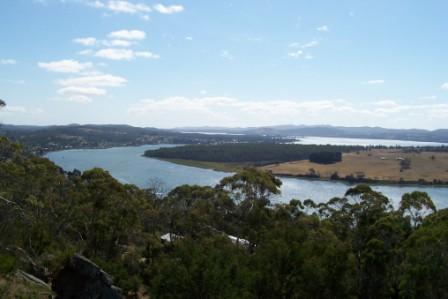 In case you would like to verify the claim on quality of Australian wine we recommend you to walk the Tamar Valley Wine Route. The route is easy to recognize as it is marked by blue and yellow tourist markings. There are about 30 cellars along its 170 kilometers. In case you were looking for a place where to have some truly delicious wine then pay a visit to Josef Chromy Cellar Door. The company was started by the Czech émigré Josef Chromy. In 1950 he escaped Communists in Czechoslovakia and set firm foot in Tasmania. First he had a butcher’s shop. Especially his Prague ham or Moravian smoked meat were very popular. Later he started a wine company which has become very successful. 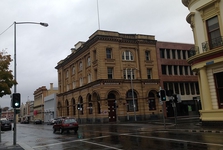 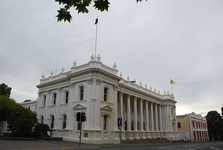 Let’s get back to Launceston. The city hosts the Queen Victoria Museum and Art Gallery , Australia’s largest museum focusing mostly on Tasmania, its history, fauna, flora, contemporary art and design. Moreover, you can visit a planetarium within its compound.

In Launceston there are some historical hosues such as Macquarie House, Franklin House, Entally House, Clarendon House, and Old Umbrella Shop. Or we recommend to pay a visit to very popular National Automobile Museum. There is much to see including the famous Ford T as well as motorbikes.