en.infoglobe.cz » Australia Tasmania - On the Other Side of the Planet II.

Hobart is on the Derwent river and, also, close to 1 269-meter Wellington Mountain the summit of which is often, even in summer, covered in snow. A road was built to the top in the 1930s and today tourists can walk along it to get almost to the top.

Most of Hobart’s dwellers work in services. Its Georgian and Victorian architecture lures in around 1.2 million tourist a year. 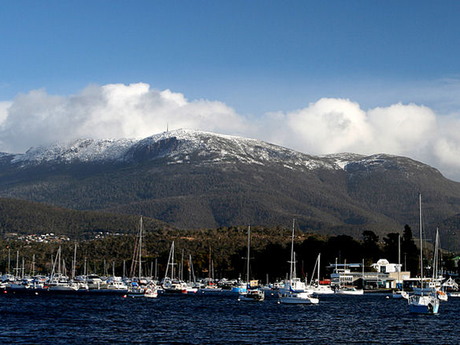 The first place we see today is the Hobart Synagogue , which is actually the oldest in Australia. You probably think such a building would be easy to spot, however, this is far from truth. This hard-to-notice building in the Egyptian style is wedged in the adjacent building. Former Jewish convicts were its builders, especially the Solomon brothers. Special benches for convicts were built inside the synagogue. 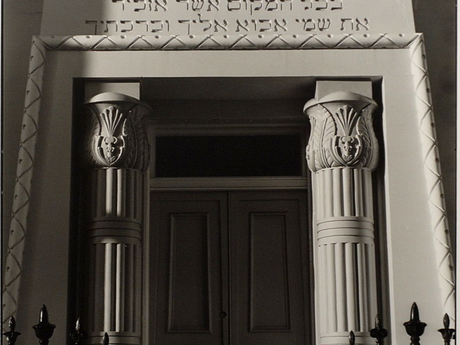 Another place worthy your attention is the Royal Tasmanian Botanical Gardens. Founded two hundred years ago they stay on the place of indigenous Tasmanian settlement. Some traces of the early dwellers are still evident. Inside the gardens hold large collection of rare flowers form around the world, however the main attention is on Tasmanian flora. An interesting place within the gardens is the Japanese garden there or the greenhouse where live mostly subantarctactic species which thrive in cold, humid and foggy environment. It is possible to take part in a guided tour. 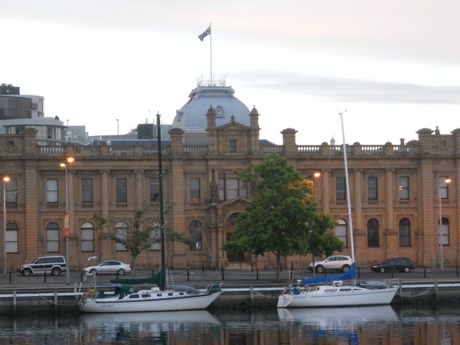 Also, try the Tasmanian Museum and Art Gallery which reside in a recently renovated 19th century building. The scope of museum’s research is very broad. Perhaps the most interesting is its collection of fauna. It holds species typical for Tasmania. Another recommendation is to take a look at the collection of historical photos dating to the end of the 19th century and the beginning of the 20th century. These will give you better image of the then life. 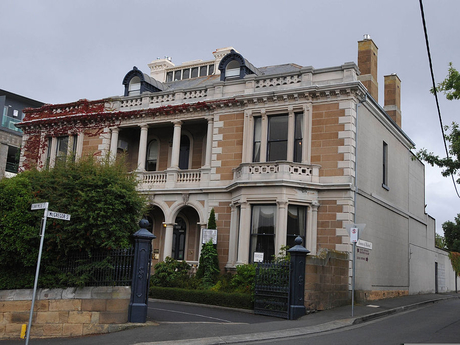 In Hobart, you should walk through thoroughly Battery Point, a neighborhood in city’s southeastern end, it is close to the museum we mention above. 19th century. This is the atmosphere that will encompass you in this district, especially when visiting local post office which is at the corner of Hampden Road and Waterloo Cres.