en.infoglobe.cz » Australia, Tasmania – On the Other Side of the Planet  I.

Australia, Tasmania – On the Other Side of the Planet I.

Tasmania is one of the Australian states. It is separated from the mainland by Bass Strait. The island has an area of 68.000 km2, therefore, being country’s smallest state. The closest neighbor is New Zealand . It takes 5 hour flight across the Tasman sea to get there. 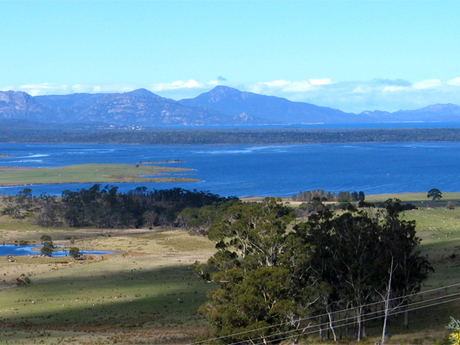 Originally, Tasmania had a different name. It was named in honor of the Dutch Colonial Governor – Van Diemen’s land. However, the first European who discovered the island was Abel Tasman. It was rather a coincidence as he missed the southern shore of Australia in November 1642. He named the new lend in honor of his patron, the afore-mentioned Antonio Van Diemen. It was only in the middle of the 19th century when the island was renamed to honor its first European discoverer. Today, Australians call it simply Tassie. 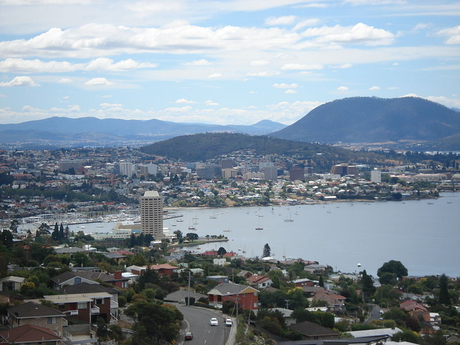 The population density of Tasmania is low. Only about half a million live there almost half of which live in Hobart, the capital. The city is on the 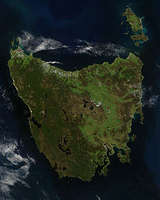 Derwent River that flows into Storm Bay in the Tasman Sea. By the way, it is really worth a cruise at the river for southern right whale has been spotted here after years of absence in winter and sprig.

The Tasman capital is named by British Minister of Colonies – Lord Robert Hobart. Aborigine population had significantly decreased once Europeans began settling the land in the beginning of the 19th century. Then about 5 to 15 thousand Aborigines lived on Tasmania, couple of decades later, in 1833, there was less than 200 of them left.

Today there are no full-blood Aborigenes, mostly they are descendants who married white Europeans. Former rulers, however, try to redeem themselves by returning back some items that have been held in European museums. For instance, the British Museum returned ashes of two Aborigenes in 2007. 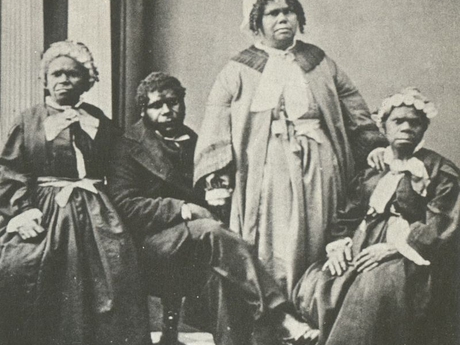 Don’t expect any original features in the city. It is through and through European city. Many Georgian and Victorian structures survived. The Victorian era is pretty known in our lands. The Georgian preceded it. Its typical features are small tilted windows, chimneys at both sides, or porticus. The main construction material is red brick.

Next week we take a closer look to the streets of Hobart.