The second largest city in Tasmania is situated in the north part of the island on the confluence of the Northern and Southern Esk river. Further the river is called the Tamar. It is not far from the sea, however. Tamar has only 70 kilometers in lenght. The second airport in Tasmania is located in Launceston. There are regular flights to Melbourne, Sydney and Brisbane. Therefore, the city is often a base for treks to the northern part of the island. Devonport which operates a ferry line to Melbourne is about 100 kilmoeters from Launceston. The largest Tasmanian city of Hobart is twice as much away for you have to travel across the entire island. 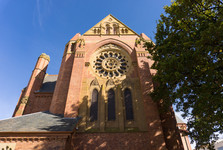 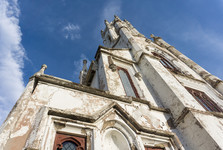 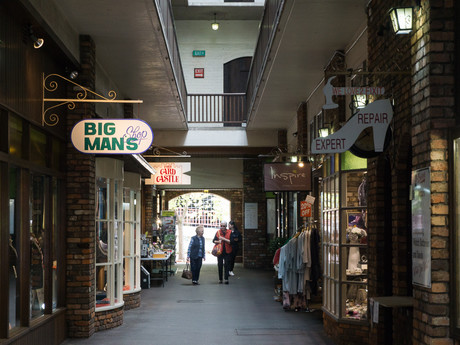 Once I arrived in Launceston, I was surprised by the sheer amount of local churches. Some look almost exactly alike. Some are quite original. Mostly, you would easily think they are in central England and not Australia. The same goes for several old factories or houses as they are made of typical red bricks. Many houses have decorated facades and decorative decorative columns at the entrance. When you take a longer look you will notice interesting architectonic details. 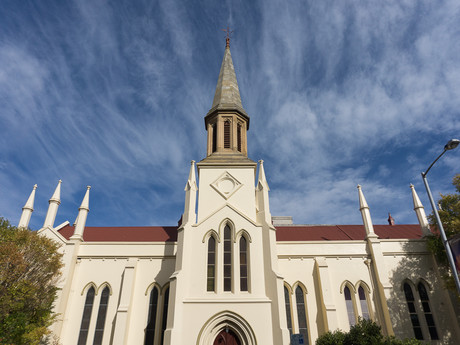 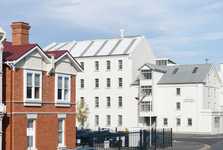 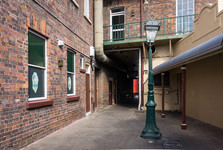 I walked through couple of parks. I felt there like if I was in Scotland or England. Only several palms spoiled this feeling. To add to the confusion, there is a large group of Japanese macaques. You can easily observe their easy-going life even half-an-hour. To see more animals visit local zoo. By the way, you can watch the feeding of Tasmanian devils there. 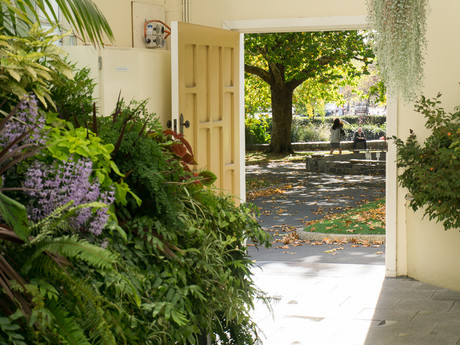 Probably the most popular attraction is Cataract Gorge reserve, a deep canyon with a river and rapids with a chairlift with the longest-single span  of 308 meters. Moreover, there is a swimming pool, several cafes, and a funicular railway. 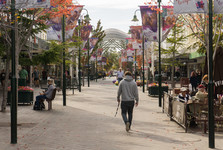 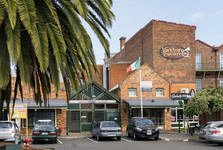 Launceston is worth a visit. One day, however, is enough there. As I have already mentioned- it is a great place from where you can make trips around, for instance to the  Cradle Mountain National Park or visit the area around the Great Lake in the west,  Tamar Valley vineyards or many national parks in the east.