Published: 9.11.2021
The state of Queensland in the northeast of Australia is known for its Great Barrier Reef. Therefore, there are also a large number of tourists, especially diving and snorkeling lovers. Its southern part around Brisbane is a bit neglected by tourists but very popular with Australians.

The Sunshine Coast stretches from Caloundra to Noosaville. And there's really something to see - beaches, rainforest, national park, famous markets, luxury boutiques and of course cafes and restaurants. The waters of the Coral Sea are cooler, even in the hot summer. But when the sun rests on them, their clear blue will always attract your eyes. 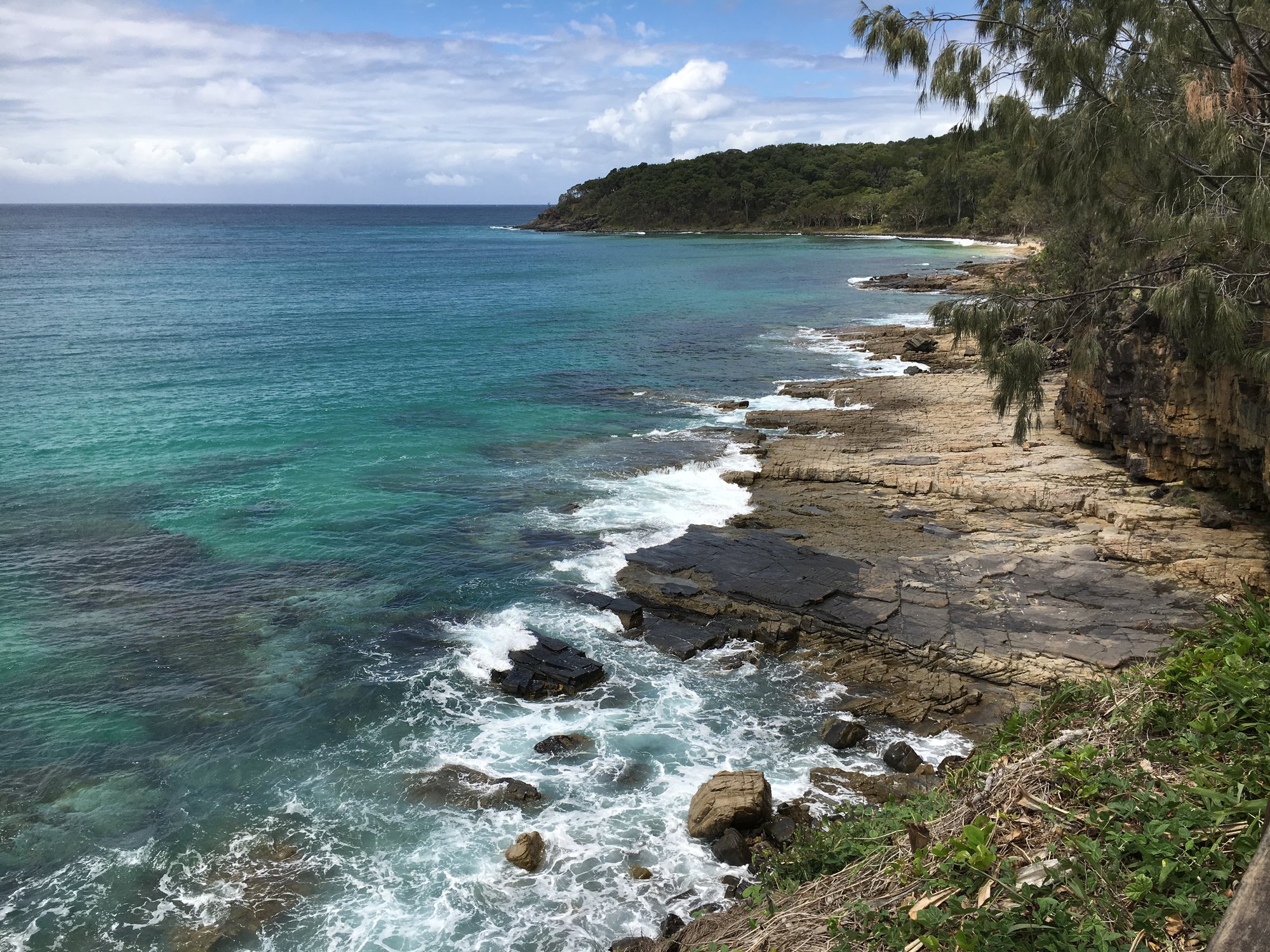 Surfers will be attracted by the waves that make the place a surfing paradise thanks to the coastal wind. Most of them head for Caloundra, with several beaches around it. If you are not a surfer, be sure to take a stroll along the coast, which is lined with sidewalks and connects the local beaches. The most popular is Kings Beach. On the way you can relax on the bench and enjoy the view of the rippled sea. 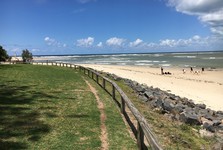 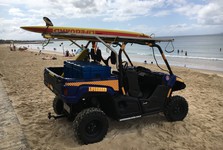 A popular lounging beach is Noosa Beach, which also provides a gradual entry into the sea. Several luxury resorts are built around. And that holiday on the Sunshine Coast is more for the richer Australians, you can see in one of the local boutiques - the cost of clothes is usually around 500 AUD.

The beach is almost linked to the Noosa National Park, which you must not miss. It has superbly created hiking trails along the coast with several viewing points and is literally interwoven with trails. A few steps from the city full of hustle and bustle you will find yourself among the trees, in silence and relax. 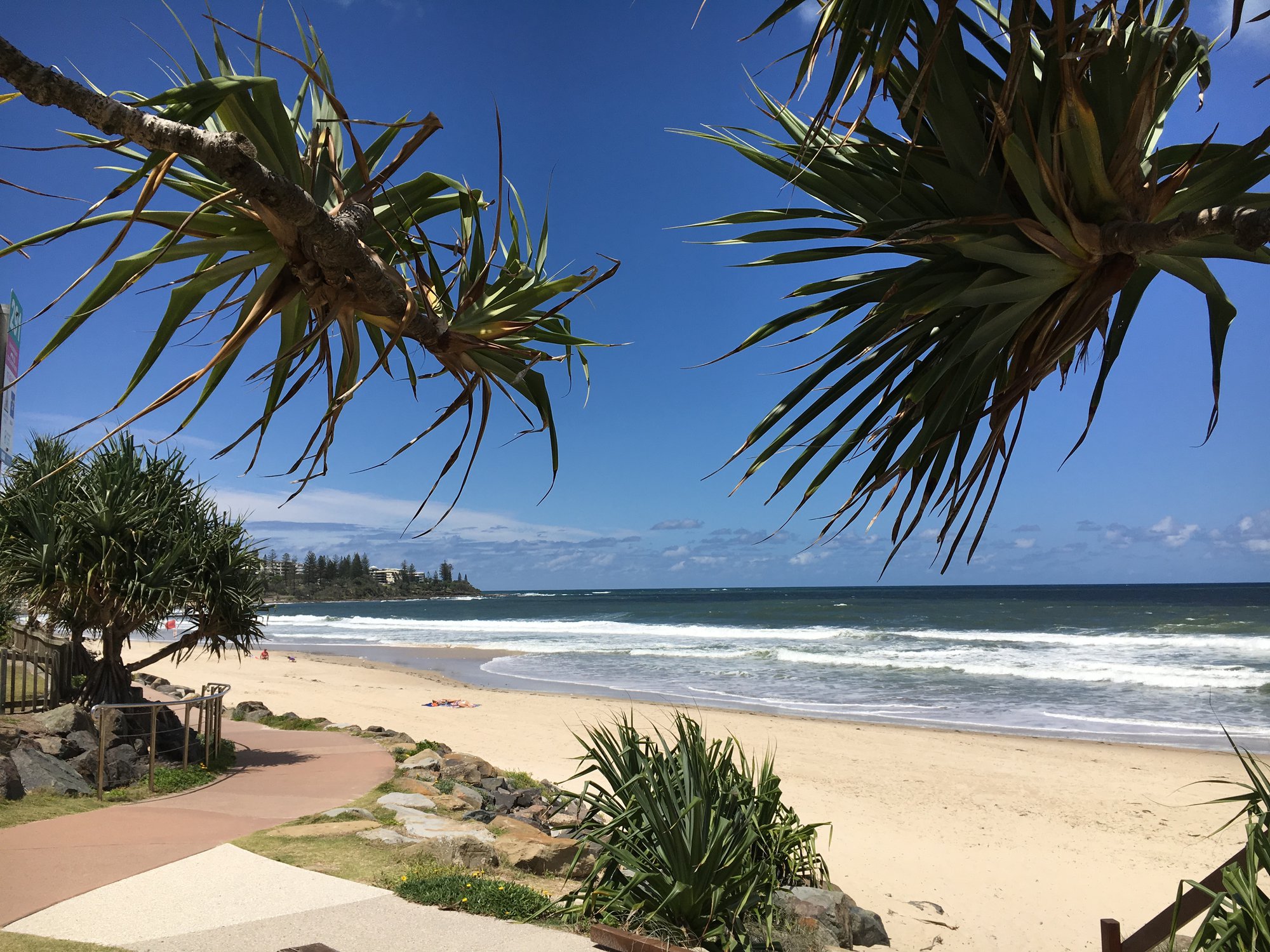 An unforgettable experience awaits you at the Mooloolaba tourist resort, where you can swim with whales. They migrate this way in July and October. But there is more to offer - from fishing trips to diving courses to sailing courses.

The local markets in Eumundi are also interesting. Local sellers offer local goods, buy beautiful souvenirs and maybe you will be lucky and meet nice sellers trdelníky. Mrs. is a Czech married to Australia, but certainly does not forget her roots. 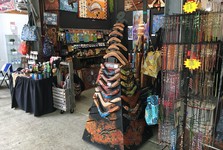 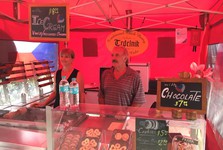 In 1992, the nearby Fraser Island was included in the UNESCO list. It is most commonly used from Rainbow Beach. It is also known as the largest sandy island in the world, therefore transport on it is recommended only in the off-road vehicle with 4x4 drive, which you can rent from local car rental companies. An organized trip is also an option for visiting the island. From here you can watch hunting sharks, you will also find many other animals, mangrove forests and forests. Beware, however, dogs dingo, which is crowded. 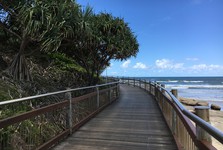 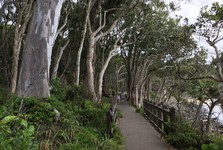 Sunshine Coast is a popular holiday resort for beaches, coastal rocks, but also for the peace that prevails here. If you are a nightlife fan, go further south. Below Brisbane there is another coastal paradise, and that is the Gold Coast.

Published: 16.11.2021
Great Ocean Road. One of the most popular trips from Melbourne to the east. 275 kilometers from the city, there is one of the most iconic places in all Australia. 12 Apostles standstone rocky towers.

Published: 2.11.2021
Fifth year in a row has Melbourne become the best place to live. Last time I guided you through its modern and busy downtown. However, not many people live in downtown- many travel there for culture and to work there. Let's take a look how other districts look like, districts where people actually live and dwell in.

Published: 26.10.2021
Had I let go of my travelling job and choose a place to settle, Melbourne would be my choice. Why? The city is built and developed for the people. Not for buildings, industry, developers, and not even for tourists. It is built for the people who live there. Thus it is also one of the best cities to live in in the world. Don't worry. You can still enjoy it and leave with unforgettable memories even as mere visitors.

Published: 19.10.2021
When I tought Hobart there was absolutely nothing going on in Hobart, Launceston at first seemed even worse. Soon I found out this sleepy town has many interesting nooks and can be quite interesting. Nice houses, brick factories, churches, brewery, a river full of pelicans, and a large city park which holds Japanese macaques. Moreover, Tamar Valley, a vineyard area, is just around the corner.