In the central part of Australia, temperatures in the bush reach up to 50 degrees in January. It is not in vain that indigenous people of Australia have such dark skin - the sun is really strong here and the earth is hot. The white man is not genetically equipped for such climatic conditions, and that is why the largest incidence of skin melanoma in the world is in Australia. 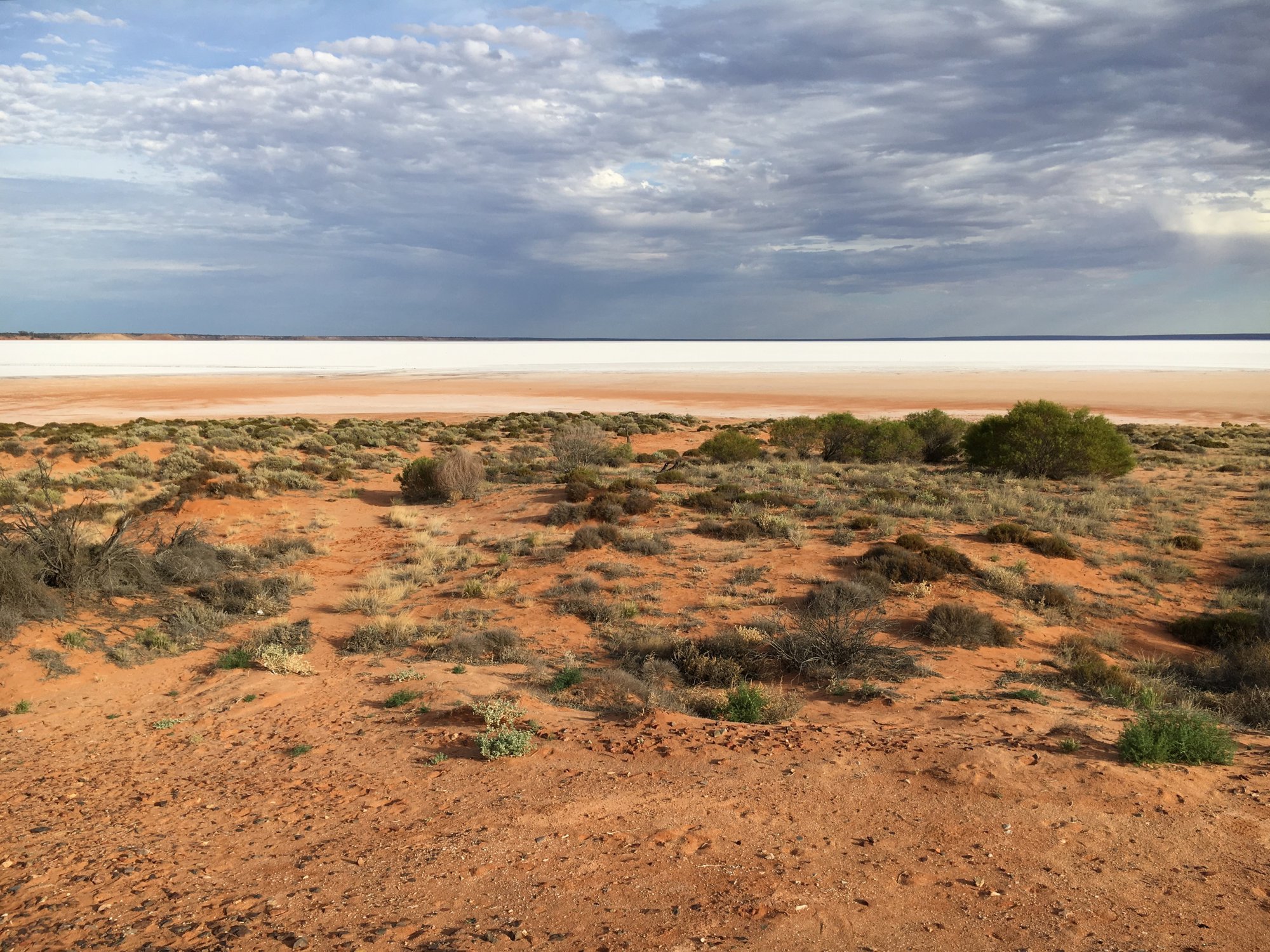 At Adelaide we rent a car and buy the necessary equipment - two 20-liter cans (one for drinking water, the other for gasoline), mats, durable food, a car adapter to charge your mobile phone and many other things. We are heading across the desert bush to the north, we have set aside 14 days for this trip. You may be thinking that talking about the Red Heart of Australia could be summed up in one article, but believe me - it was not. This area is very colorful and full of interesting places.

We have to prepare for a few facts before we leave civilization. At least that's what scared us all to whom we told about our plan: there is no mobile signal in the bush. Gas stations are far apart. Drinking water is not available every day. It will be really unbearable heat. You won't meet anyone there at this time. 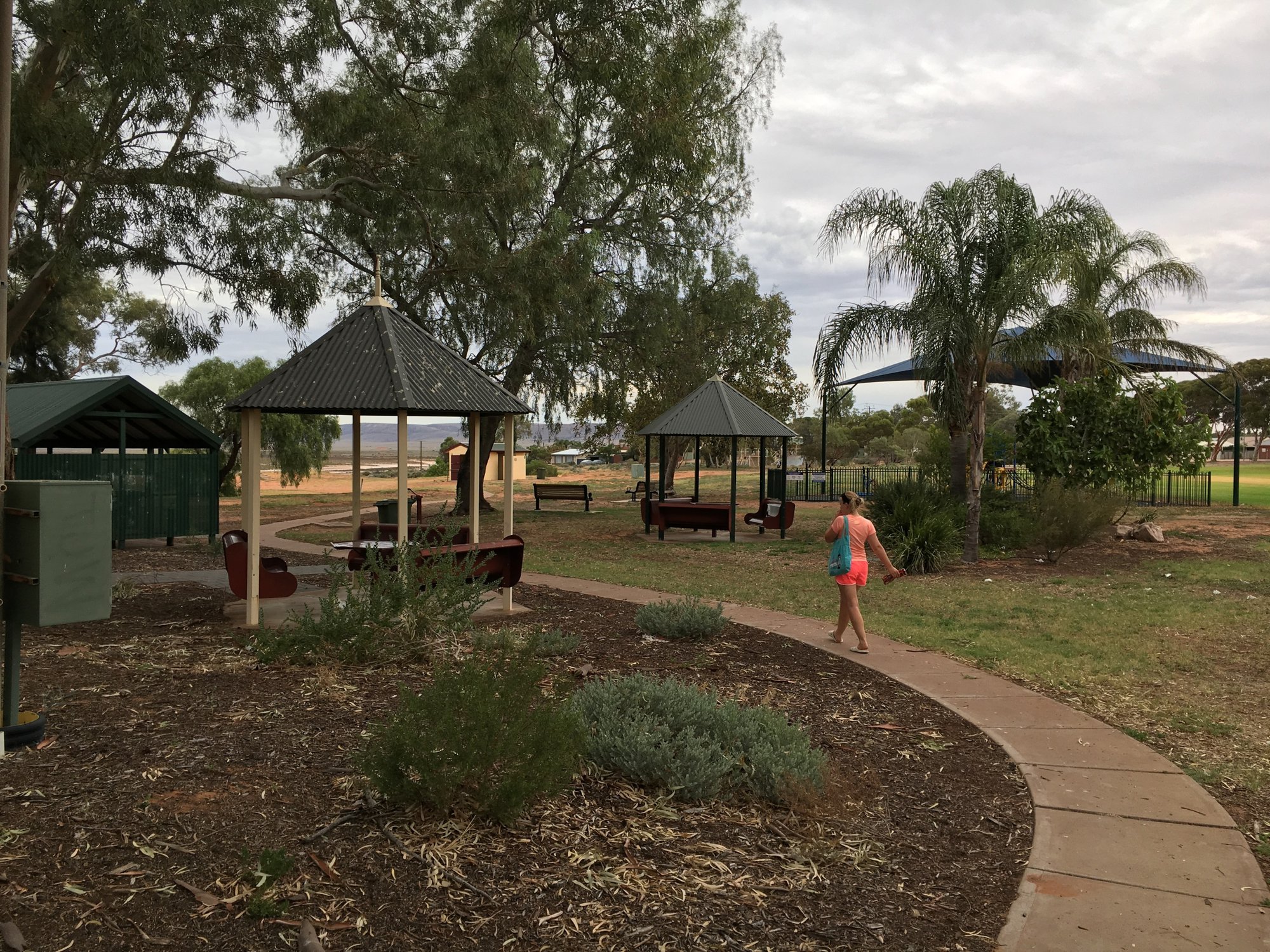 Ready for the worst and with supplies for a few days in advance we continue from Port Augusta along the Stuart Highway. The road is in perfect condition, we pass several road trains, which are long trucks with several trailers. The temperature is surprisingly at a pleasant 27 degrees, sometimes it rains a bit. 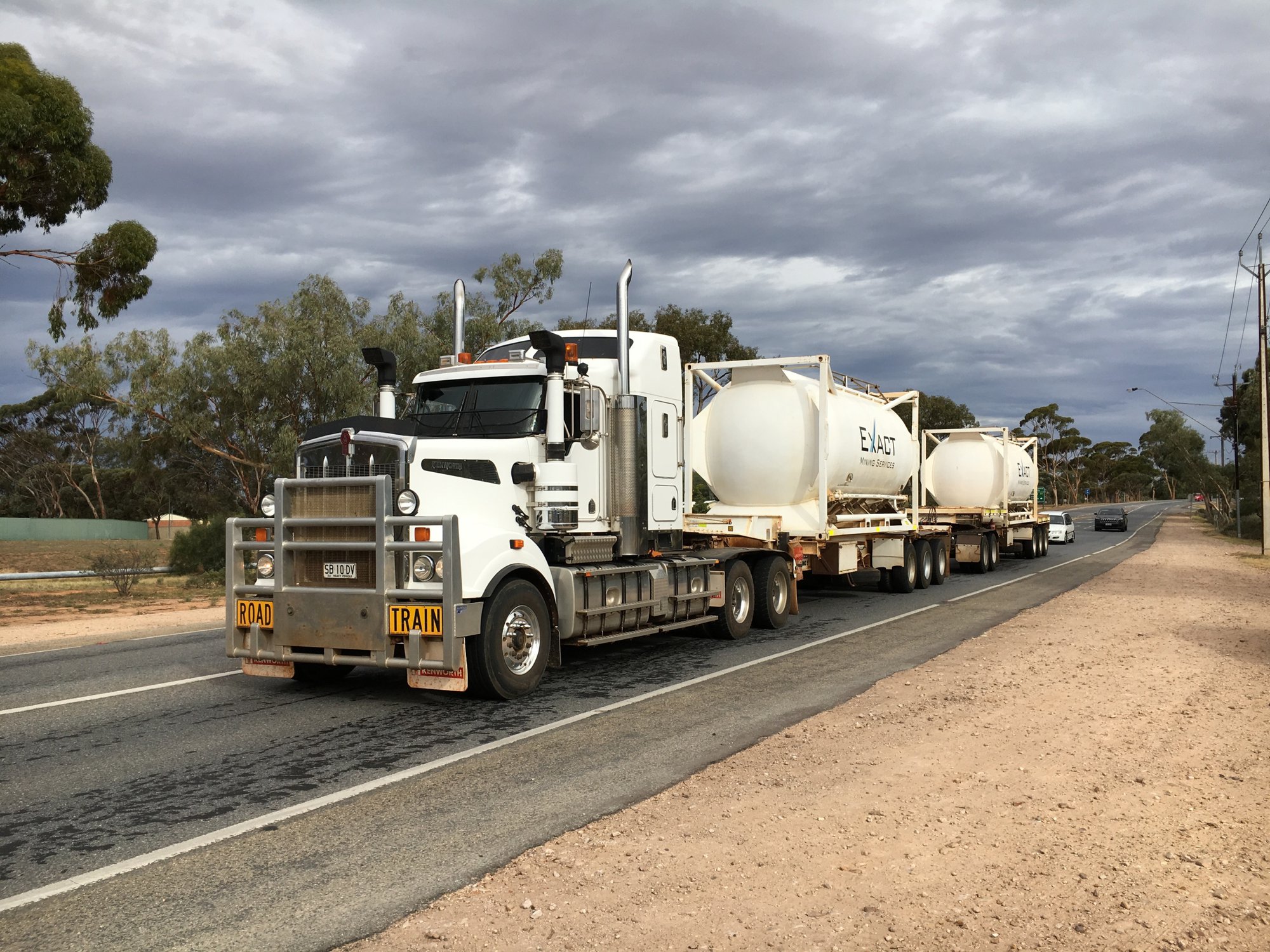 We meet less and less cars, the cell phone signal disappears behind the town of Glendambo. At the beginning we are a little nervous about the fact that we do not have the Internet and that we do not meet the car for several hours. But then we start to enjoy it. Around the road are several rest stops, which have basic equipment - seating, water tank, and sometimes toilets. During the winter season, when most tourists come here, you need to hunt for the resting places, as they are fully occupied in the evening. 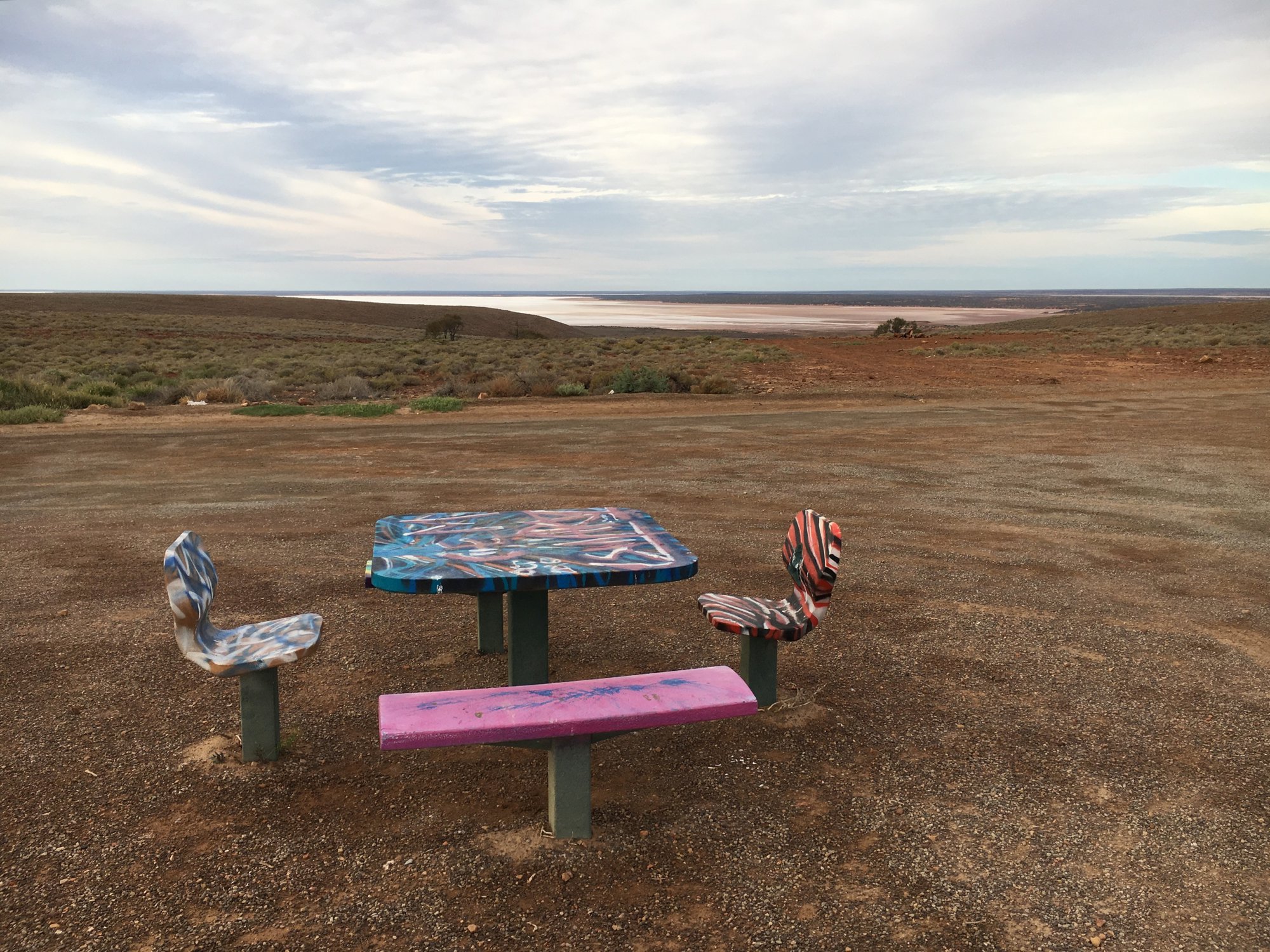 We are only a little disappointed by the surrounding landscape. We expected that there would be only red sand around us, and so far there were only plenty of low bushes and plenty of hills. But our expectations and the scaring of other people are getting to the bottom. Everything is different. Central Australia in the summer is the right experience. You will experience true freedom here, loneliness in the wilderness, and in many ways you will surpass yourself. Ready? Come with me on an outbackadventure!