When I asked people where I should go during my short holidy in Australia they all said I should go to Tasmania. So I went there. When my plane landed I immediately knew they adviced me good. Mountains, lakes, sometimes moon landscape with white tree trunks, sometimes green pastures. I spent there two weeks. Unfortunately, I hurt my leg on my second day. So I spend my most of my time around Hobart, which is the largest city on TAsmania. Now I am certain that I will return to Tasmania at some point - now with driver's licence for a bike so I could make a long roundtrip. 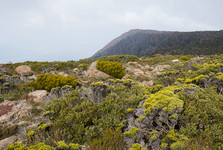 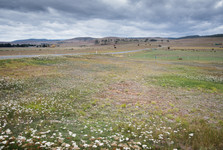 Tasmanie is only about an hour away from Melbourne wihch is on the eastern part of Australia's southern coastline. Its location to large Australian cities means there is no lack of tourists. People come here for camping or just to spend a weekend. Price of flight ticket starts at around 29 Australian dollars (about 550 CZK). However, to spend a prolonged weekend there could cost you, however, almost ten times more. 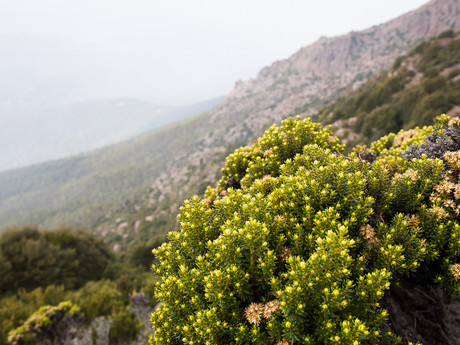 National Parks is what lures here people the most mountains, and beautiful crowdless beaches. Nature around here is very similar to Europe's nature. If you really get immersed in this feeling, soon you will realize that Europe is really realy far away. Occasionally a kangaroo hops by, a wombat in the distance roam fearlessly around, and you can here parrots in the distance. If you are lucky you can even spot very strange animal which would be the Tasmanian devil. The landscape changes beyond recognition after just couple of kilometers – wasteland suddenly becomes a thick eucalyptus forest with ferns or trees which are over 100 meters tall. Then you enter mountain landscape which looks almost exactly like the Alps. Then you drive into vineyard area and end up on sunny coast lined with palms. This all in mere 100 kilometers of distance. And I even haven't mentioned vast irrigated pastures, levander fields and endless bushland. 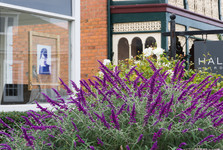 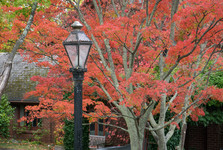 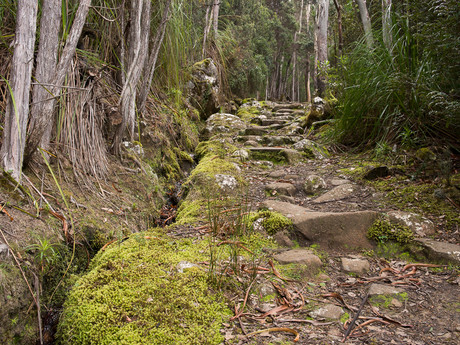 Tasmania is a trekking paradise –  you make easy walks for two or three hours or mountain crossings spanning across multiple days. There are information tables, refreshment stalls, and camps. The best option would be to rent a camper and ride around the island. Tasmania is great for long roadtrips. But you can encounter suicidal kangaroos. 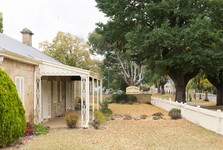 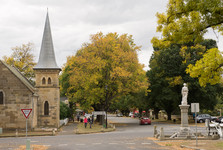 So, what shall do in Tasmania? It is truly hard to decide – even one month is not a period long enough to walk through all interesting places. As for me, I recommend you Mt. Field national park. There grow huge eucalyptus trees, you can see there waterfalls or glowing worms. When the weather conditions are favorable, Cradle Mountain and Dove Lake is one of the most popular destinations to make a trip to. Tasmanian weather changes quickly. Wait day or two and it will get better. The last "obligatory" place is Bruny Island. They call it little New Zealand. To make one day trek or longer is surely worth it. Moreover, you can see penguins, whales, and sea lions. 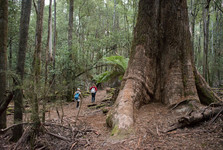 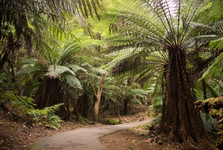 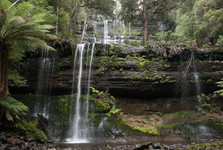 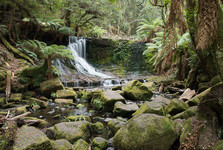 I believe that soon I will present and share with you experiences of other places. This article apart, we are going to see just two of the largest cities on the island – Hobart and Launceston.