If you ask a person that loves Melbourne the same I do what he loves about this city so much he would tell you one of the following:

Mostly, however, he would mention all of them. Tehre are many reasons to love the city. In two-part miniseries on Australia, I will give you my take on some of them. We start in the very downtown people call CBD. 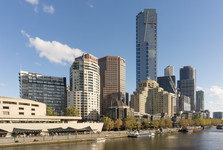 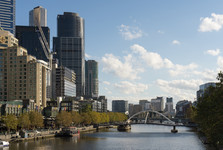 Before we start talking about festivals, concerts or original artistic performances I take you to a library. The Library of the State of Victoria is literally in the center. You will long remember its largest hall which holds hundreds-years old volumes and gren reading caps. A small gallery also belongs to this library. Moreover, there are several pieces of art. Everything is for free. 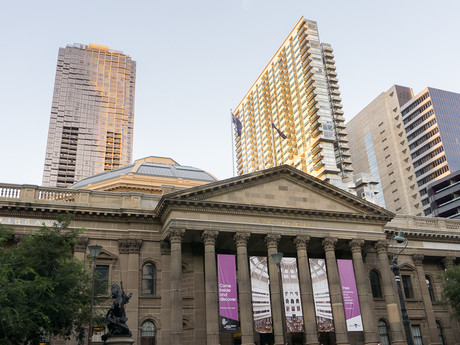 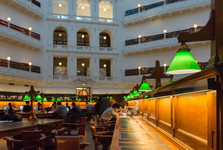 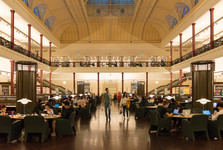 As for the aforementioned festivals: there are lots and lots of them. Simply put - there is still something going on. Books, theater, film, comedy, music... you decide what you like. Anytime you come to Melbourne you will have plenty to do.

Should you be interested in fine arts then go to National Gallery of Victoria or Australian Centre for Contemporary Art. However, as I will point out in the second article- the entire city is one big gallery. Even in the very downtown in narrow alleys there are many amazinh graffiti and all kinds of street art installations. 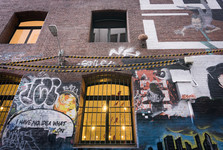 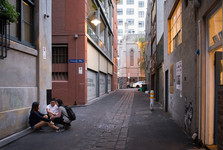 Speaking about the narrow streets, let's have a coffee or something to eat. Forget all food guides (except if you are interested in some fine-dining). It is easy to find a good restaurant in the city. Just avoid all restaurants in main streets. Try to go to the most remote streets. Follow your nose and go to those places which are packed. In restaurants of the like it is always packed and during the lunchtime you often have to wait to sit. Order a flat white – local innovation which is seemingly cappuccino but you have twice as much coffee and less milk in your cup. Have "brunch" for a lunch. It is a meal somewhere on the middle way between lunch and breakfast. It is more Australian thing than kangaroos are. 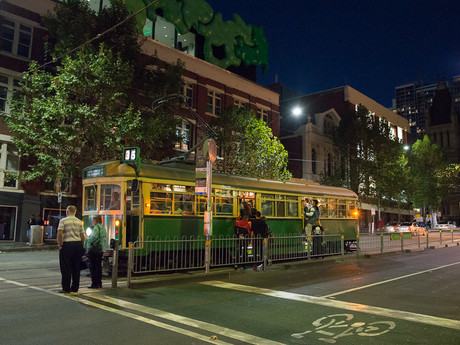 Are you full? Rested? Then let's explore the beauties of colonial architecture. Take a tram for free in the "free tram zone". Get off where you like. There are many beautiful churches and Victorian houses hidden in the shades of skyscrapers. The most beautiful houses are in Collins Street. 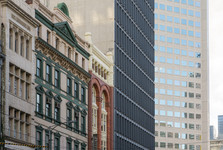 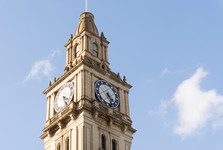 In the evening, you can visit some of local theaters, see stand-up comedy or a concert. You can look for some tips on city's website. Alternatively, you can just take a seat in some cozy bar, order a glass of wine and enjoy local worry-free life.