Devils Marbles are stone balls of varying size - from pretty small to pretty big giants. You can walk freely between them and touch them. The stones are red in color and are of granite, which is of volcanic origin. Some stones look as if they were cut by a sword - they are half-broken but with a perfectly regular cut in the middle. These stones are called rocking stones. 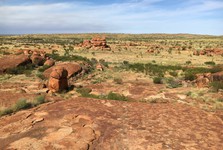 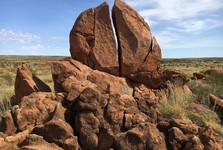 The journey from Alice Springs takes about 4 hours, so it is better to arrive in the evening, spend the night and fully enjoy this magical place. You can also camp right in the park and watch the sunset or sunrise over the round stones. This place is sacred to the Aborigines. The country originally belonged to the people of Alyaware, but other tribal groups also have spiritual connection with this place. Aborigine culture is based on so-called Dreaming stories. In short, it is that ghosts - ancestors created the world, the people, the earth, and gave people moral laws. These stories are still alive and transmitted orally from generation to generation. Since several of these stories are also associated with Karel Karel, this place is sacred. 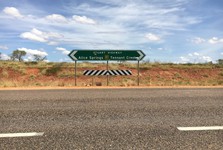 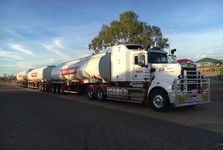 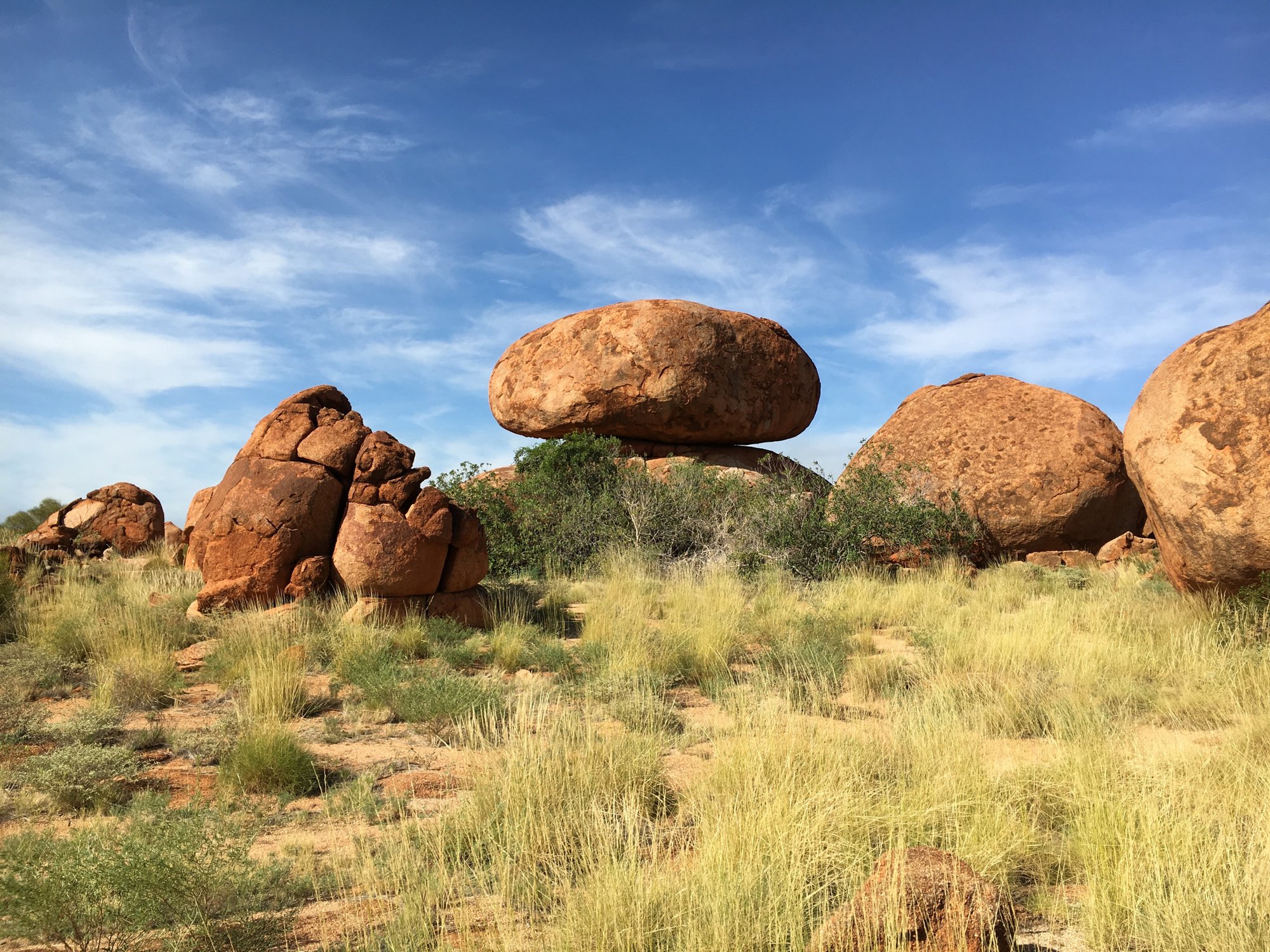 One of the dream stories tells how Karlu Karlu was created. The evil man named Arange, who had traveled this way and came here from a nearby hill, was making traditional hair adornments worn by all the men initiated while walking. As he stretched out his hair to make it strings, some of the hair fell to the ground and turned into red stones. On the way back to the hills, he spat on the ground, and his saliva turned into granite boulders, which can be found in the middle of the reserve today. This was the origin of Charles Charles according to the Aborigines. 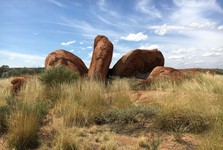 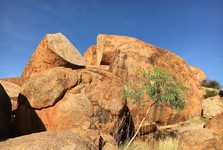 This place is also associated with one controversial story. In 1952, one of the local boulders was removed and transported to Alice Springs for the upcoming memorial to Johnny Flynn, founder of the Royal Air Medical Service. The stone was to symbolize Flynn's ties to the hinterland. But it was not just any boulder, it was removed from the sacred place of indigenous women in Charles Charles - apparently unknowingly. It was only after 45 years of negotiations, in 1999, that the boulder was taken back and replaced by another, not sacred stone, which the people of Arrernte had given. 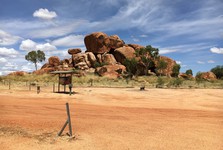 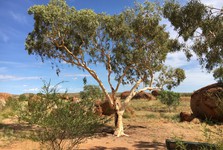 The temperature reaches 40 degrees here. For us already a classic. There's also a lot of annoying flies, we're grateful for the face net we made for the curtains. At night we use it as a car window net. You can choose from several hiking tours at Devils Marbles, but be sure to come and see the site by 11am in summer. Then it is not possible due to the high temperatures, even if the tours are short and easy.