A short distance away is the Grand Bassin itself, a natural lake in the crater of an extinct volcano, which is considered the most sacred place in Mauritius. Therefore, there is a temple by the lake and with it a large number of statues, which again includes a statue of Shiva, but you will also find depictions of Lakshmi or Ganesha. 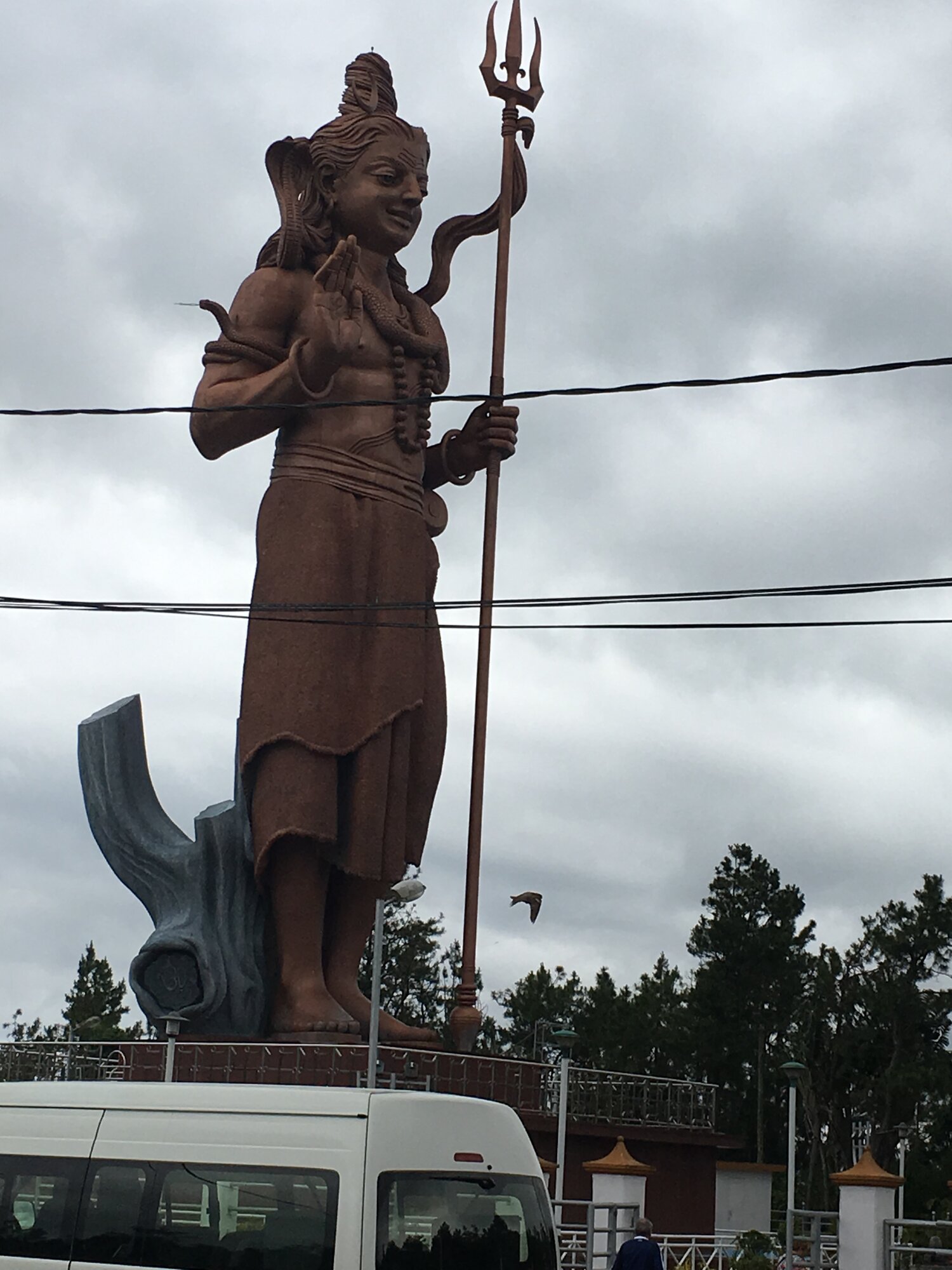 The atmosphere of this place is very special, the air mixes the smell of various lighted incense sticks and the occasional ringing of bells is heard. Everything can be accompanied by rain, because the whole area is very prone to it, so it is better to have an umbrella with you. 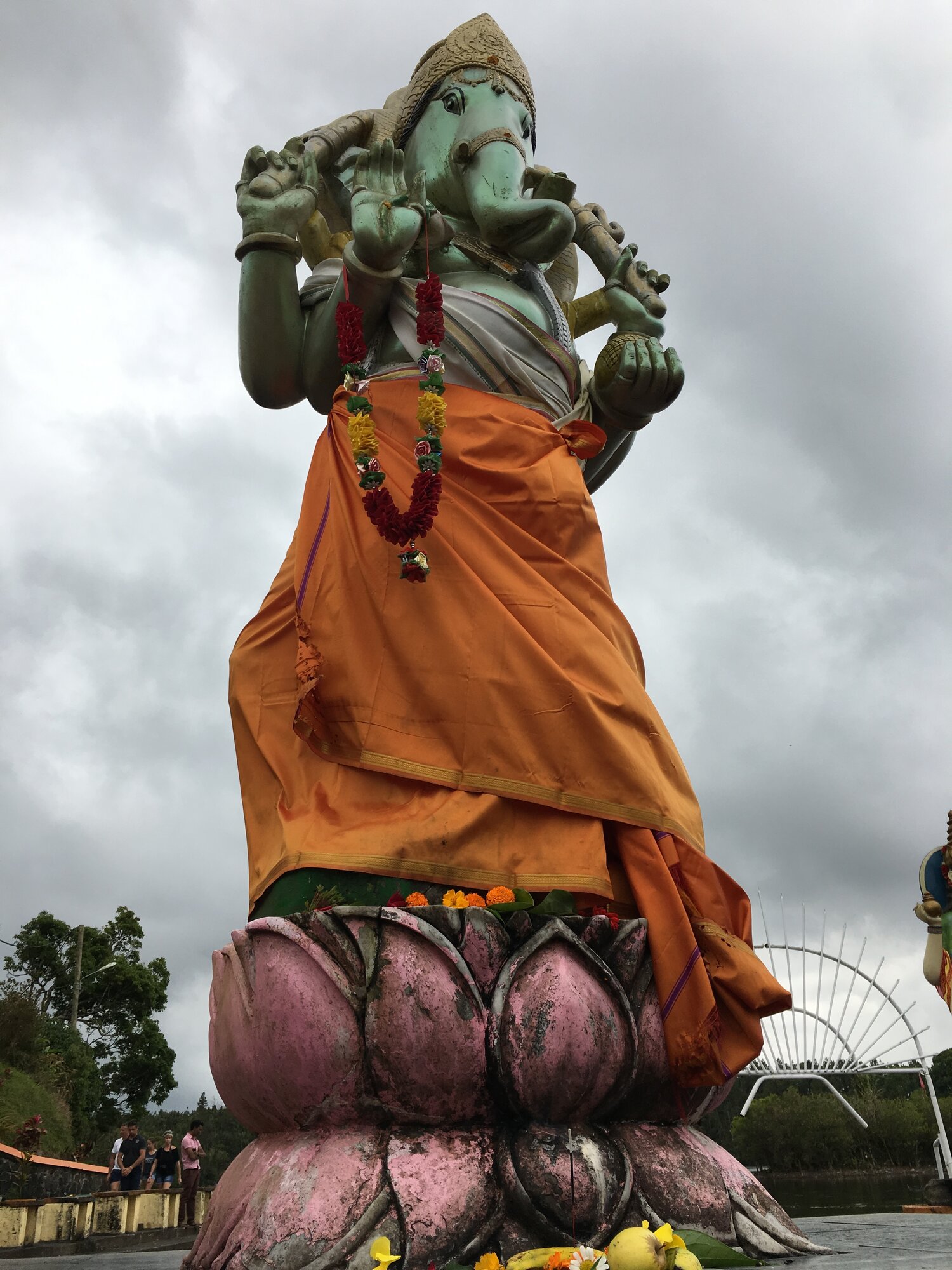 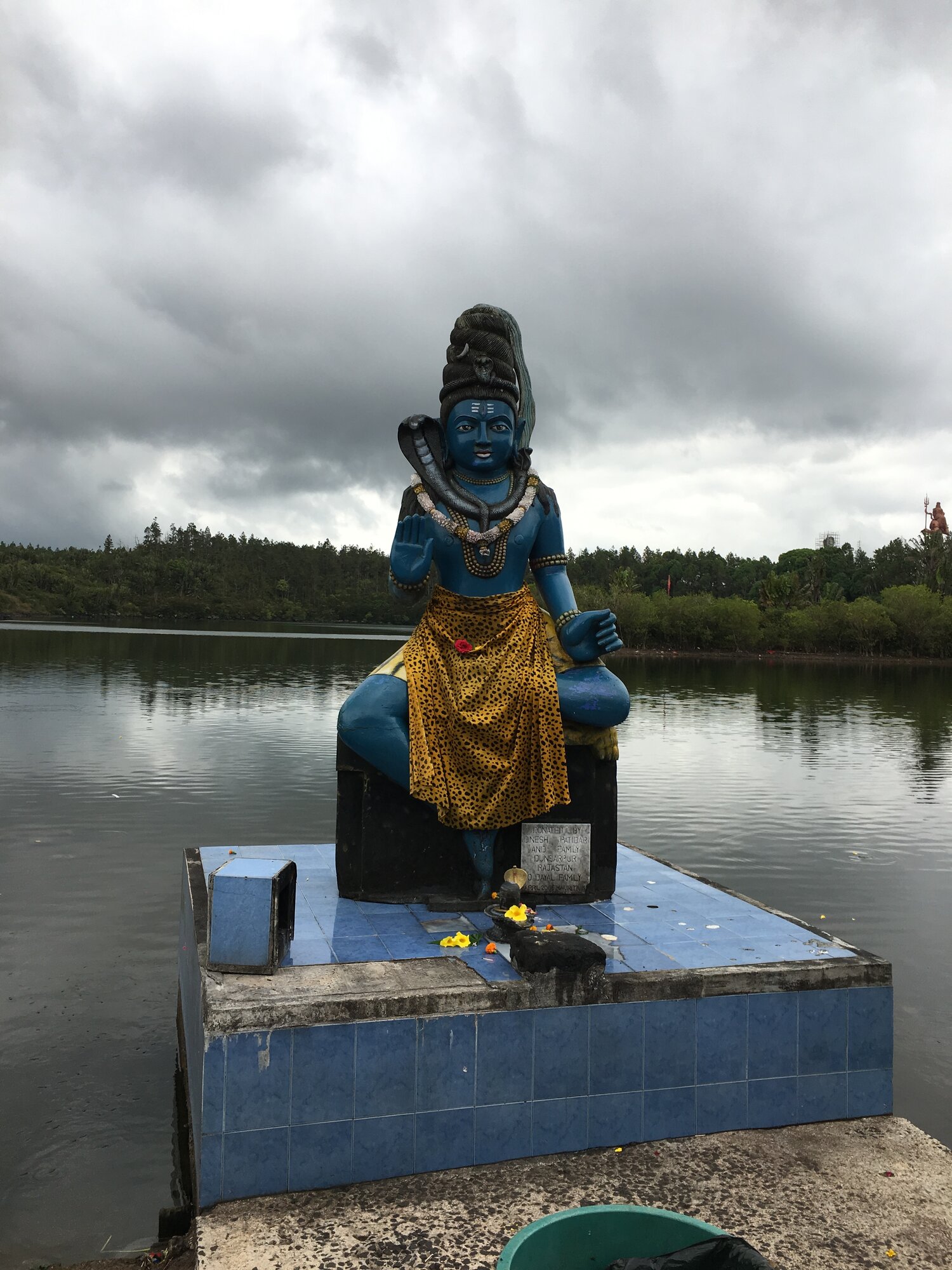 To the southwest of the Black River is probably the most famous area in Mauritius, namely Chamarel. It is not only home to the famous rum factory "The Rhumerie de Chamarel", but also the waterfall of the same name and the most important tourist attraction, the so-called Seven-Colored Countries. In this place, the ancient volcanic activity colored the ground into seven colors, which blend beautifully with each other and thus create panoramas that are worth seeing with your own eyes and from all possible sides. This is possible thanks to the viewing platforms and hiking trails that lead here. 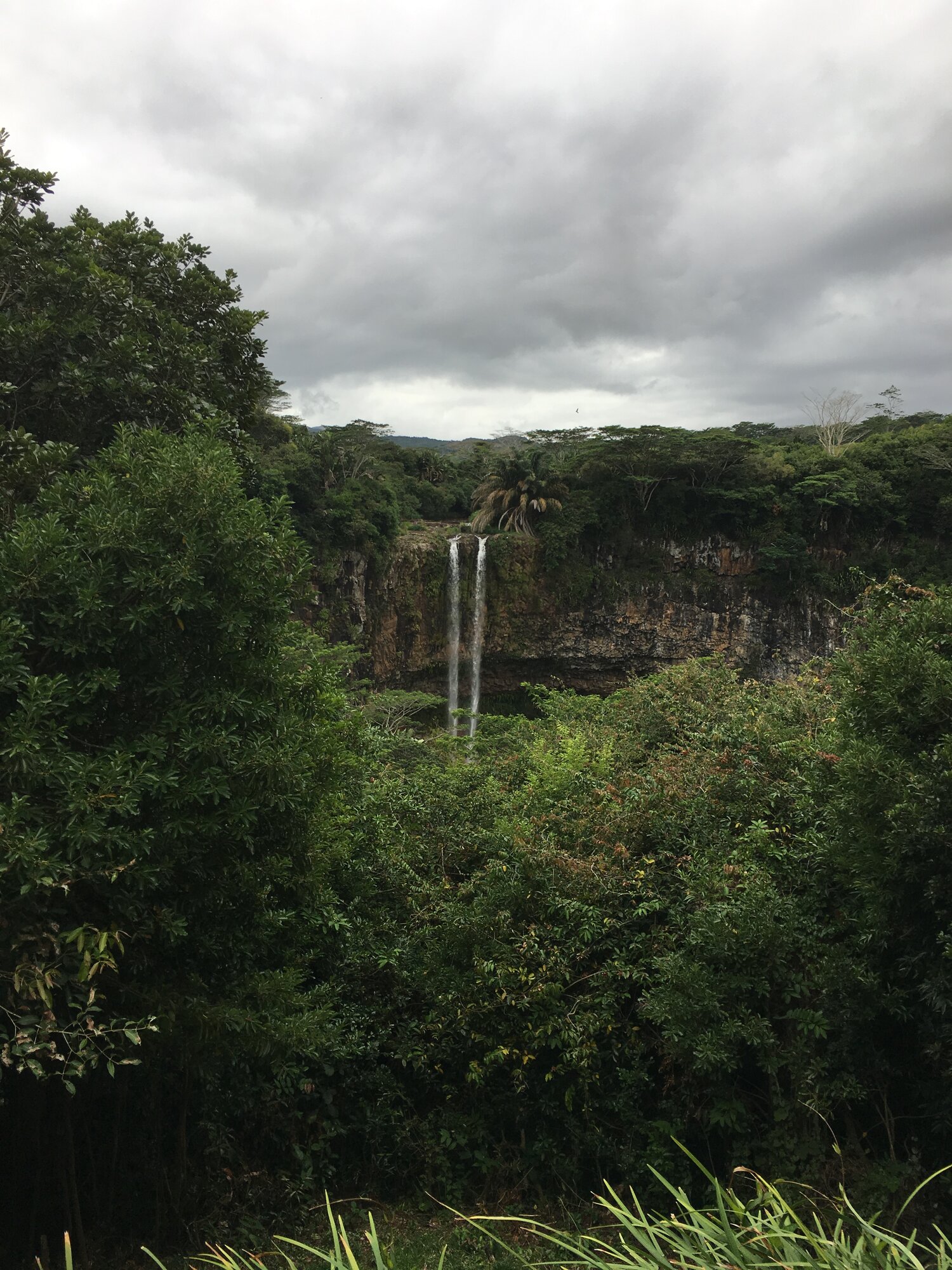 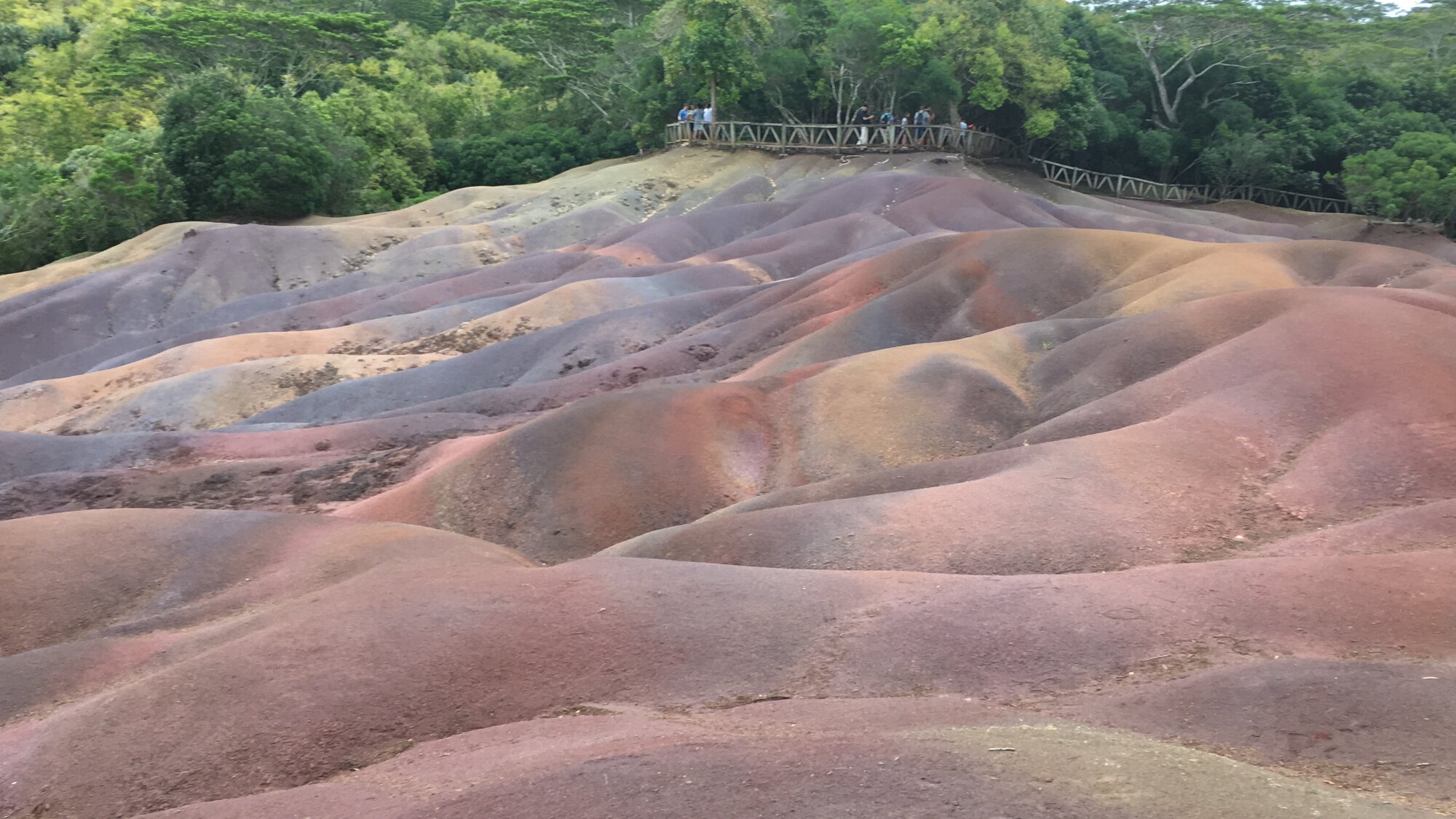 Another natural attraction is located about an hour from this area and is the beach Gris Gris, which is located in the southernmost part of the island. The peculiarity lies in the fact that there are no coral reefs in these places, and the ocean thus shows its true strength here in the form of proper waves. 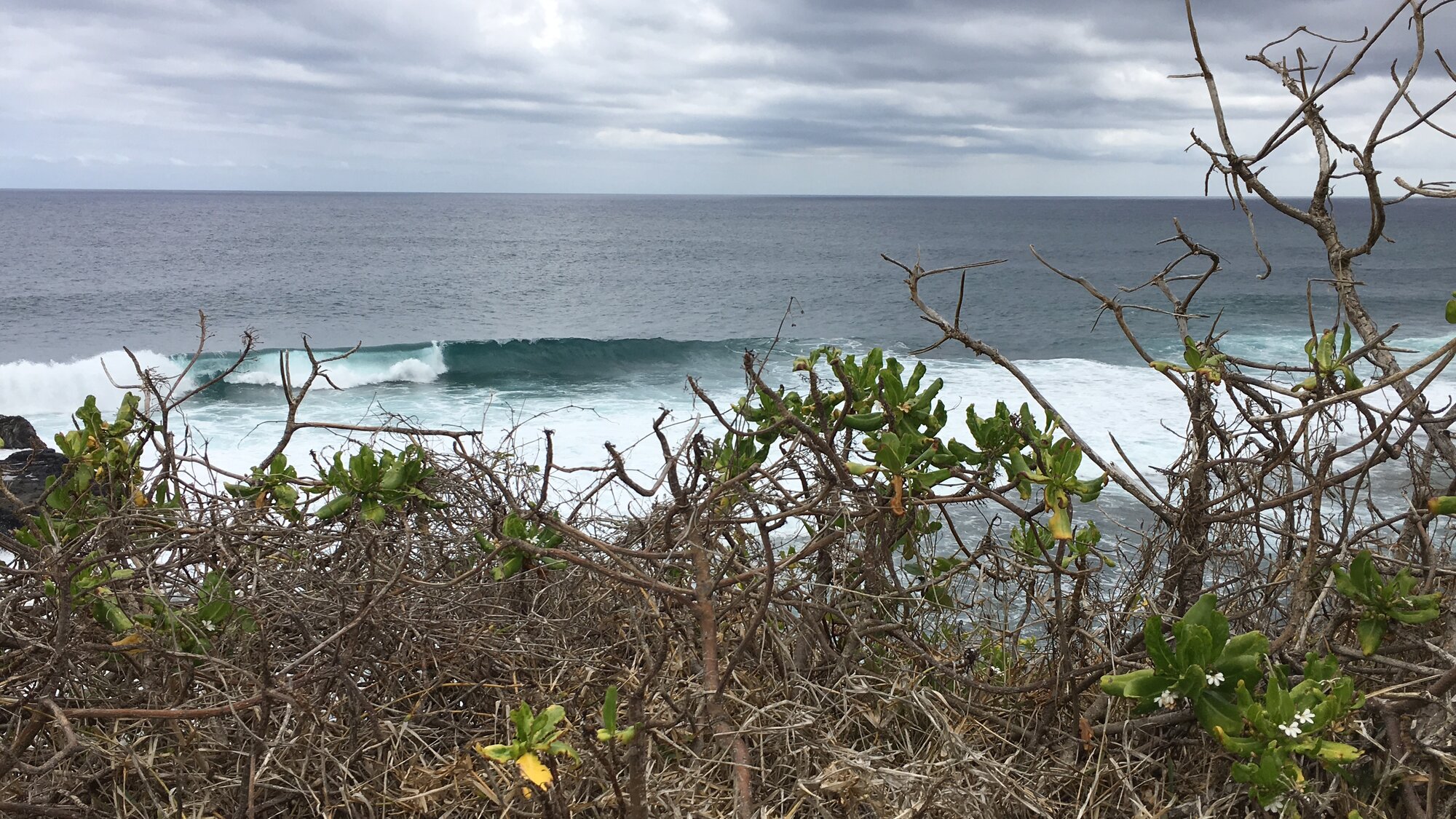 Mauritius is thus simply home to natural and architectural beauties.