In the middle of the square is his statue. The whole area is dominated by the red baroque Franciscan Church of the Annunciation. The square forms a kind of imaginary line between the original ancient city and the new city. Five streets converge here, then they will merge into the only one that enters the old center. In the past, a wooden bridge was also built here. In the 19th century, a stone bridge dedicated to Emperor Franco was built instead, and pedestrian bridges were added. This connected the old town with the new one and created a beautiful space as a gateway to the old center. This created his important work - Trinity. 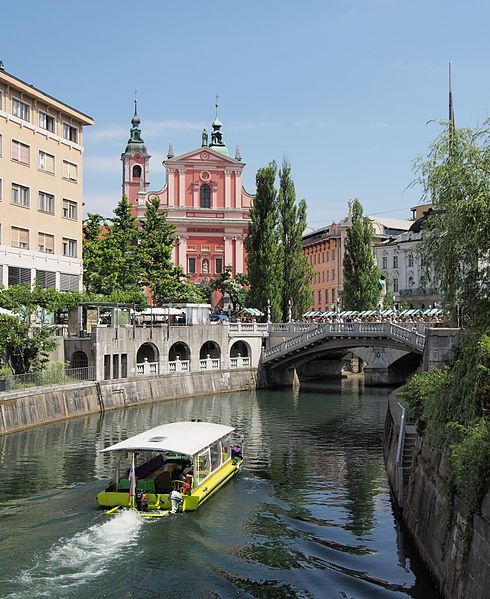 In front of the city gates, Chile flourished sometime in the 16th and 17th centuries. century. This was how it worked here until the 19th century, when merchants were expelled to Čopova Street, where they began to build brick shops. Some have been preserved to this day.

Ljubljana was hit by a major earthquake in 1895, and many buildings had to be rebuilt, and there was a partial change in the nature of the environment. 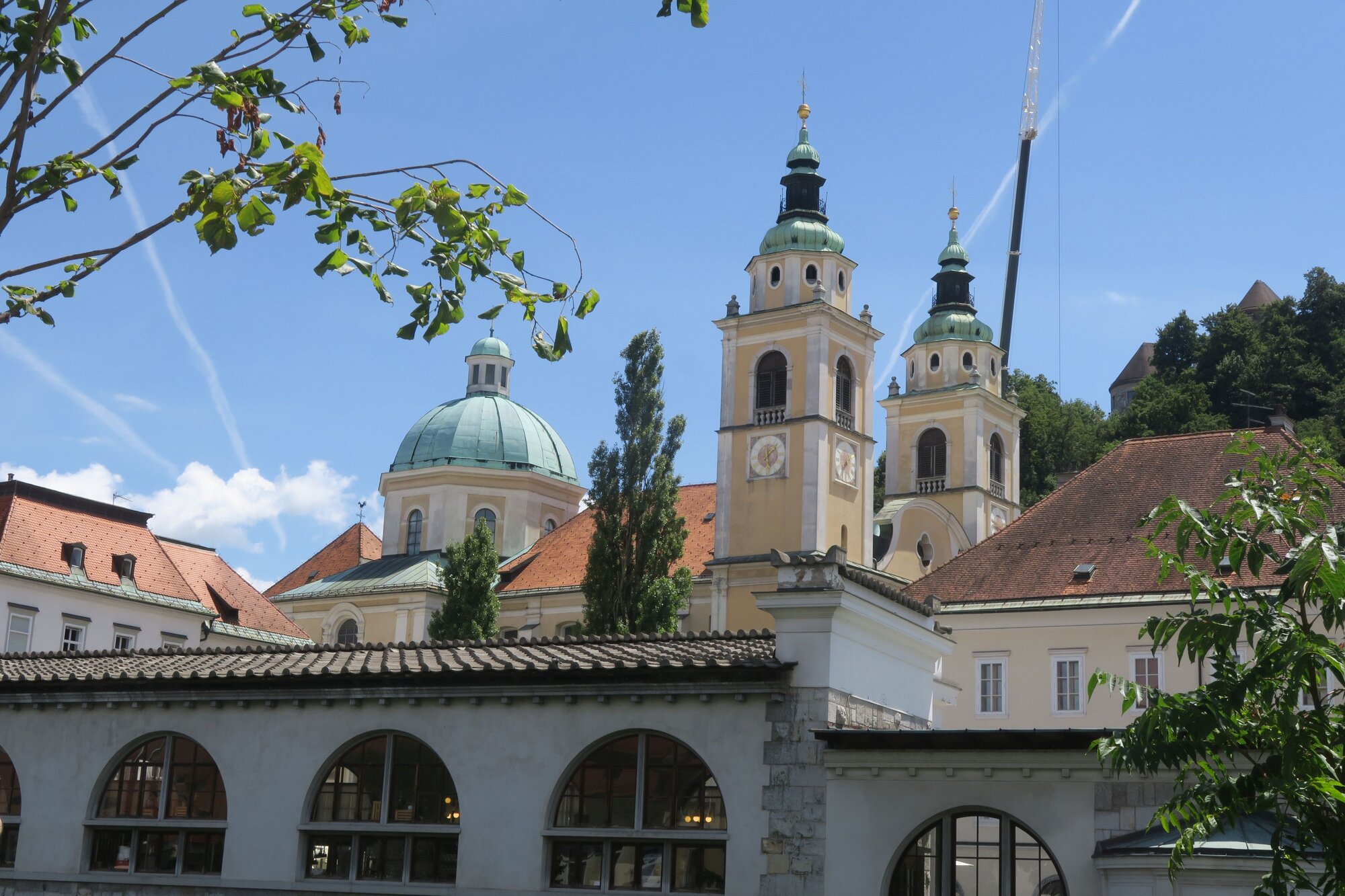 The architect Jože Plečnik (1872–1957) was undoubtedly an important figure who contributed to the appearance of Ljubljana in modern history. However, his work has also enriched other European cities, including Vienna and Prague. In Vienna, it is necessary to mention the Church of St. Spirit on Ottakring. And Prague? Here he participated in extensive reconstructions of Prague Castle and its gardens, his work is also the Church of the Sacred Heart of the Lord in Vinohrady. He was a popular architect of President T. G. Masaryk. 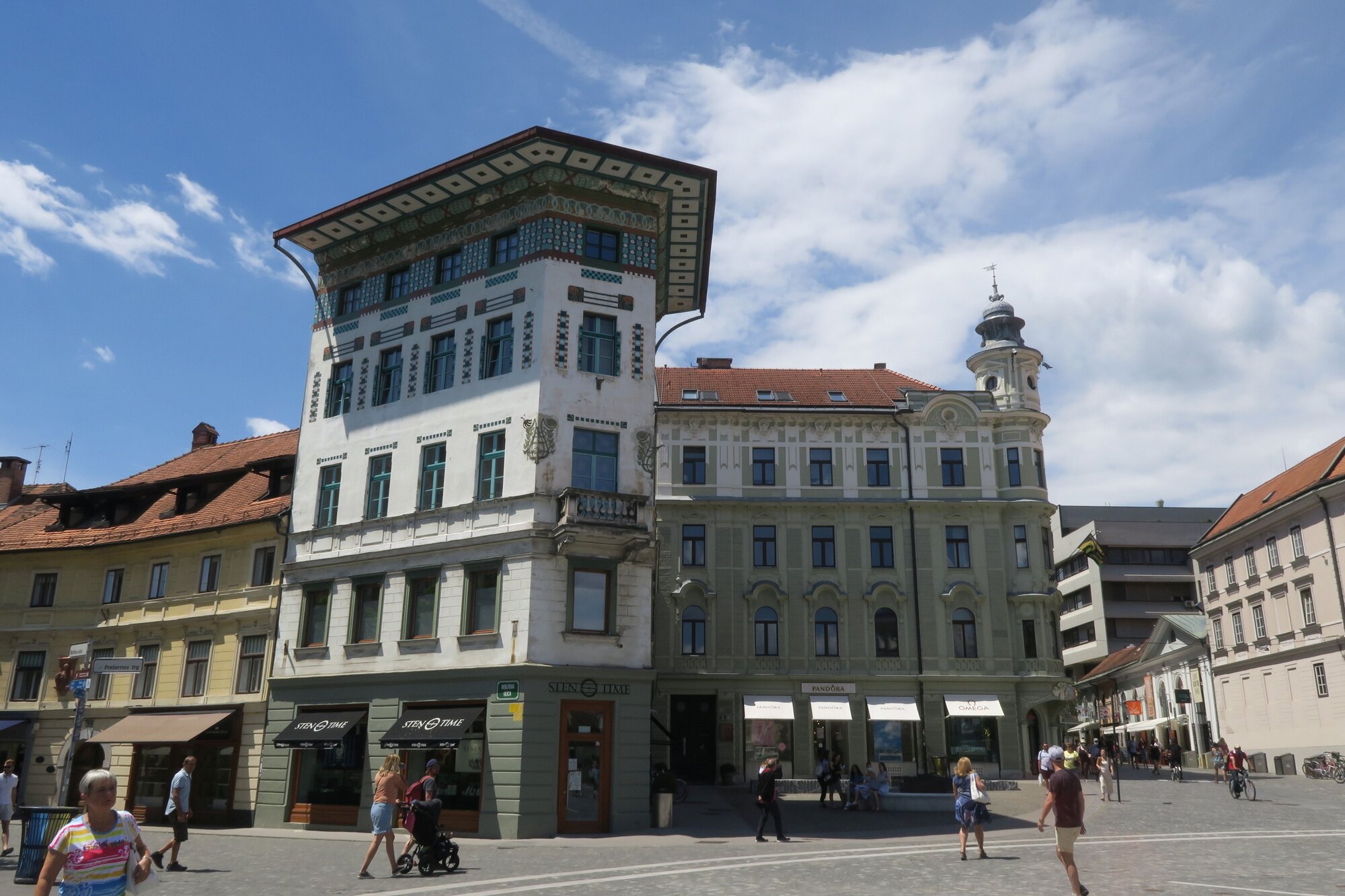 There are many buildings in Ljubljana that you can see. The most important is the building of the National and University Library. You will surely be interested in the facade of the building, which consists of a combination of red bricks and variously worked white solid stone blocks. Horse heads placed on the door handles to the library attract you to the house of the muses, beautiful staircases will captivate all visitors to the library. Other works include the Trnov or Ševcovský bridge, the building of the Triglav insurance company, Barag's seminary, the Žale cemetery complex, the central stadium in the Bežigrad district and more. 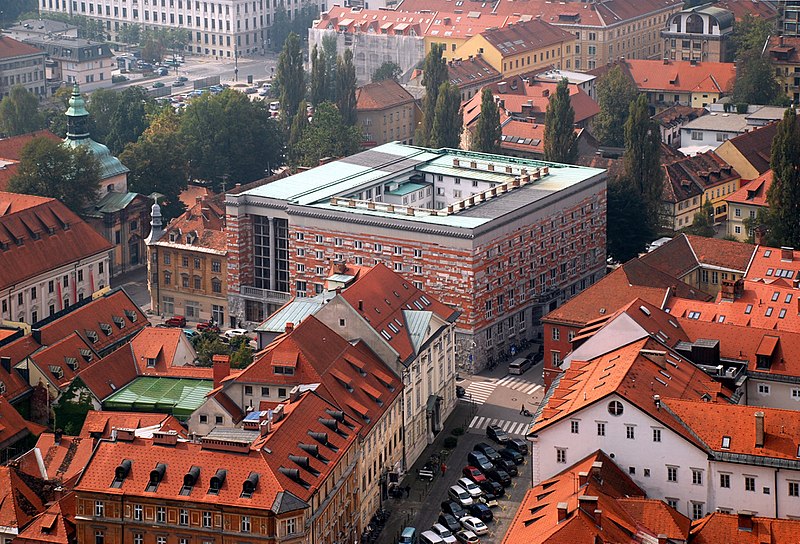 On the other bank of the Lublanice, we will be greeted by the Town Square with the Robb Fountain. It represents three people holding in their hands vessels from which water flows, each of them personifies one Slovenian river - the Sava, the Krk and the Ljubljana. 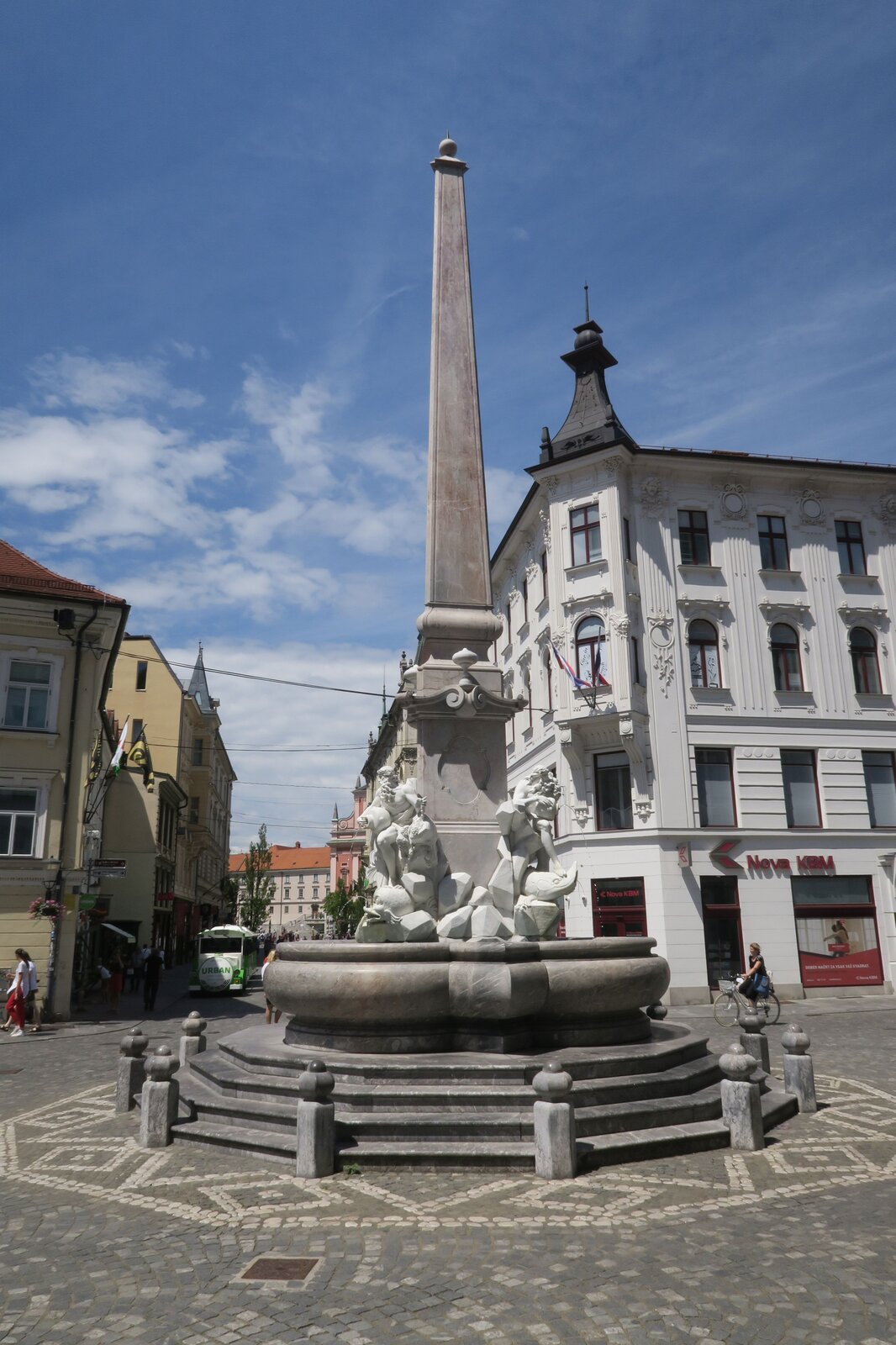 If you have little time and want to see more, or you are in the city with children, use the electric train. A ticket for an adult costs 8 euros. The journey takes about an hour. And don't worry that you just pass the monuments, the train has several stops.

We continue on foot to the Cathedral of St. Nicholas. In the past, the Gothic church was rebuilt in the Baroque style in the 18th century. It was consecrated in 1707, but due to lack of money, the magnificent dome was not built until the 19th century. Jože Plečnik also left his mark here with a proposal for a bishop's throne. The cathedral is also decorated with a beautiful entrance gate. A wonderful spectacle. 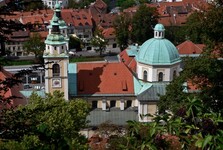 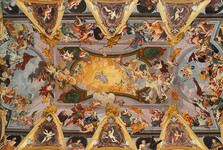 You can take anything dragon as a souvenir. Chocolate with a picture of a dragon, a magnet with a dragon, dragon beer, dragon cups, statues of dragons, shops is really a lot and you can choose as you like. 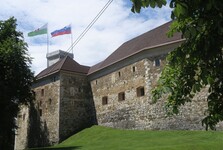 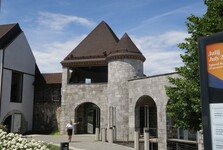 I also recommend a visit to the market. In the morning, the offer of goods will definitely be larger, but there will also be more people. The scent of cherries attracts you from afar, peaches, apricots, figs, which makes your throat crave.

A tour of Ljubljana will take you several hours. If you want to enjoy it here with everything, I recommend sleeping here.