The conditions for the entry of Czech citizens into Slovenia are constantly changing, so please follow the mzv.cz website. Now you need a negative PCR test, but we can't guess what it will look like in a few weeks. 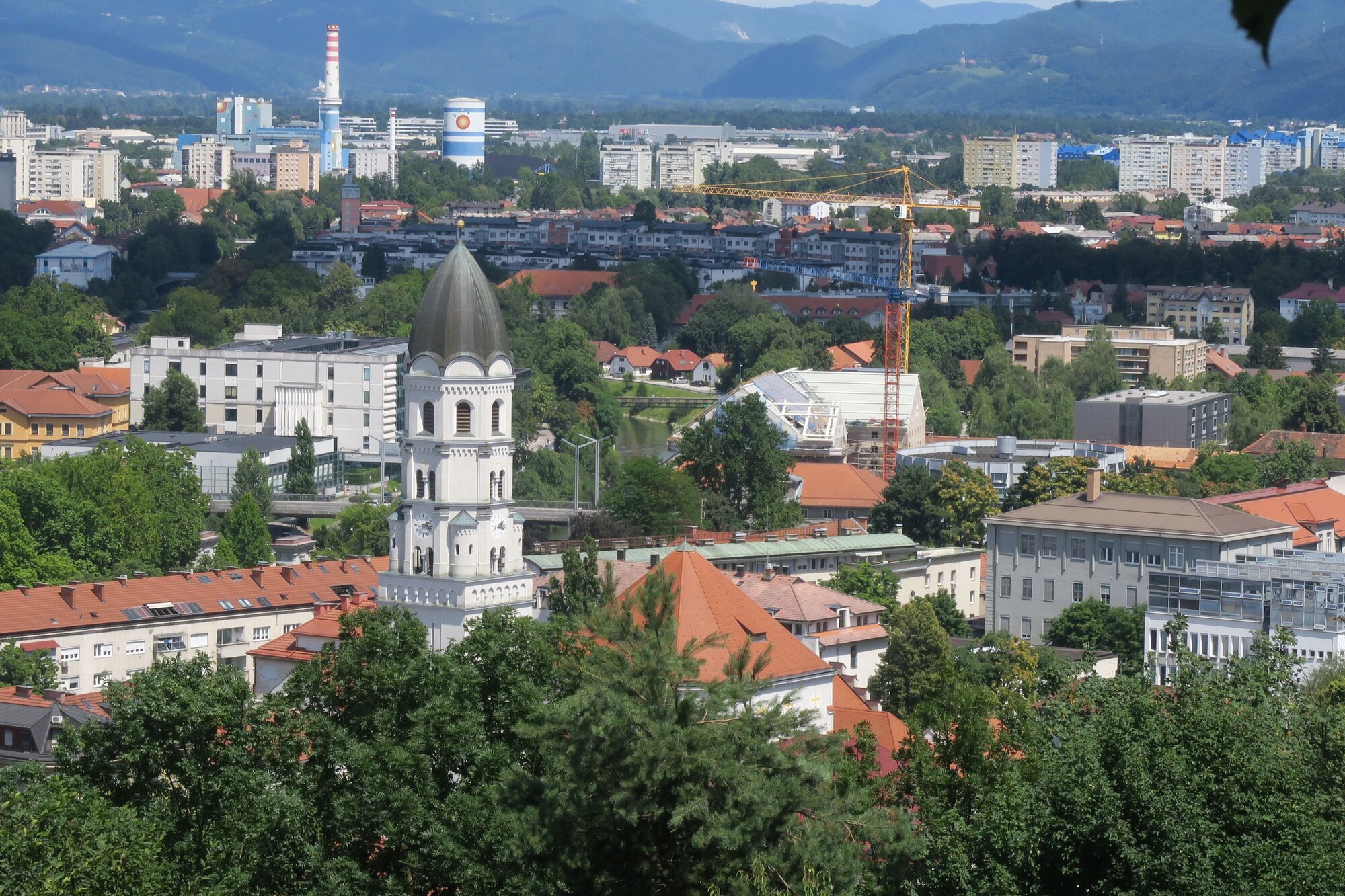 Our destination is the port town of Izola. But before we dive into the water, we will make a stop in Ljubljana, the Slovenian capital. A walk through the old center is a must, but we also recommend an exceptional stop in another world - the former squatter's paradise, now the city's renowned cultural center. 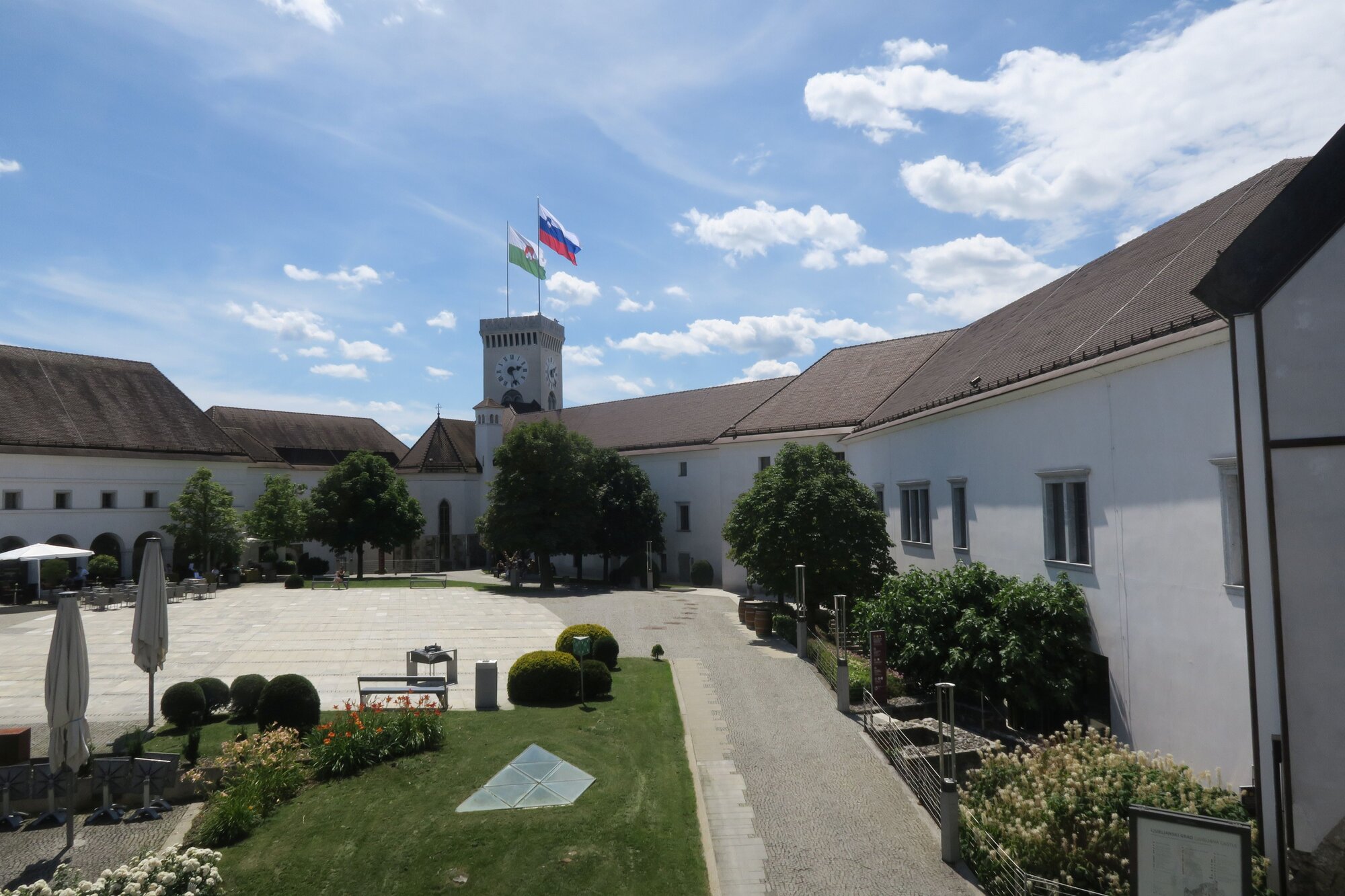 "Metelkovo město" has been living near the main railway station with its own life for more than twenty years. The original barracks have changed beyond recognition. All houses, cottages, garages, verandas and toilets are painted graffiti. But they are definitely not doodles, they are more works of art. Many authors participated in their creation.

The complex of buildings around Metelkova Street (which is nearby and after which the place got its name) originally served as a barracks. In 1991, they were abandoned by members of the army of the former Yugoslavia, and the buildings began to fall into disrepair quickly and threatened with demolition. 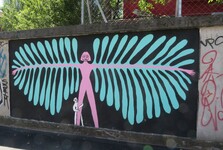 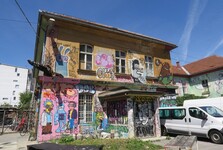 Gradually, various petitions were made to save these buildings, but nothing helped, and so in August 1993, a group of 200 activists occupied the premises. The town hall first tried to intervene and get the self-proclaimed inhabitants out of there, in the end there was a certain tolerance and now only occasionally there are some fights.

Not everything that happens here is completely legal, the laws do not address the local power, but it is still worth a visit. Many people come here for fun, to nightclubs, to concerts. Music genres are represented by everything from electronics to jazz. 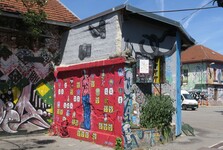 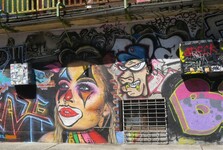 I would like to return to those drawings, some are really very nice, very interesting, have their spirit and their charm. In addition to graffiti, you will also find various sculptures and statuettes from everything possible, and although it does not seem so, despite the variety of genres and styles, everything forms a very pleasant compact space.

From Metelkova street it is very easy to walk to the old center. The junction of the streets will take you to the Dragon Bridge (Slovenian Zmajski most). It was built in the twentieth century and is one of the most beautiful works of the so-called Viennese Art Nouveau. It is a technical monument, which at the time of its creation (1901) was the third largest arch bridge in Europe. Why this bridge is dominated by a dragon statue, many legends tell about it. 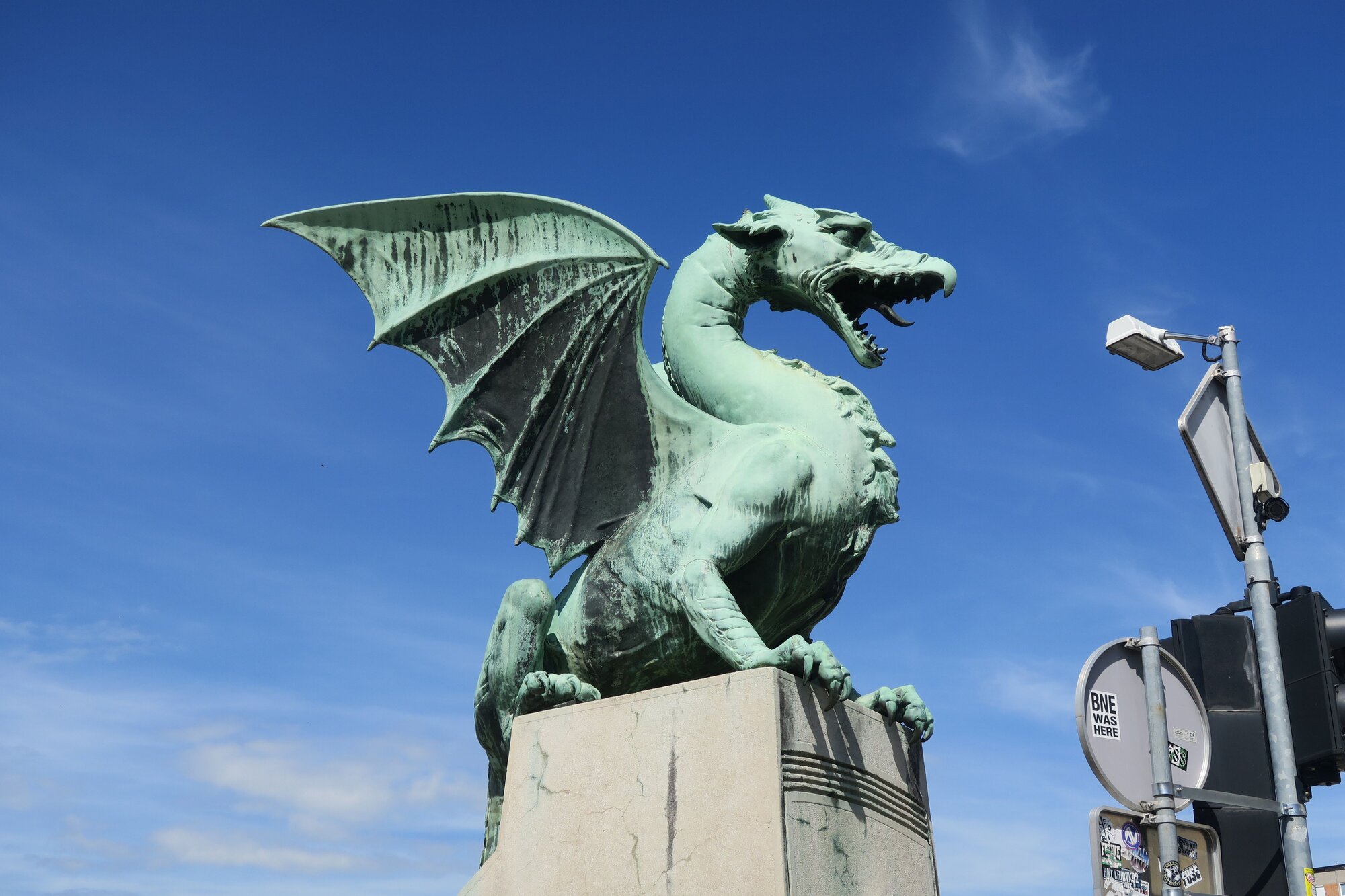 Once upon a time, a good dragon was said to have loved the lake near the current building. Soon people came to the area, they were called lakeside. Initially, this neighborhood was mutually beneficial, the dragon enjoyed the presence of humans and in return decided to protect them. He built a temple by the lake, in which he lived. When people were in danger, he always protected them. Over time, however, the situation began to change, people began to expand and claimed the dragon's temple, at that time the dragon retreated to the woods and left its headquarters. Who knows if the dragon still lives somewhere in the woods. In any case, it has become a symbol of Ljubljana and has its place on the coat of arms of the city.

You can look forward to more sights next Saturday.