This more than 1.6 kilometers long and 250 meters deep gorge in the northwestern part of Slovenia was created by the Radovna River, which is also part of the valley of the same name. The closest starting points are from the village of Gorje (in 2007 separated from Bled) or from one of the most popular places in the country - Bled (about 4 km away). Near the gorge there is a parking lot and there is also a regular bus line from Bled. 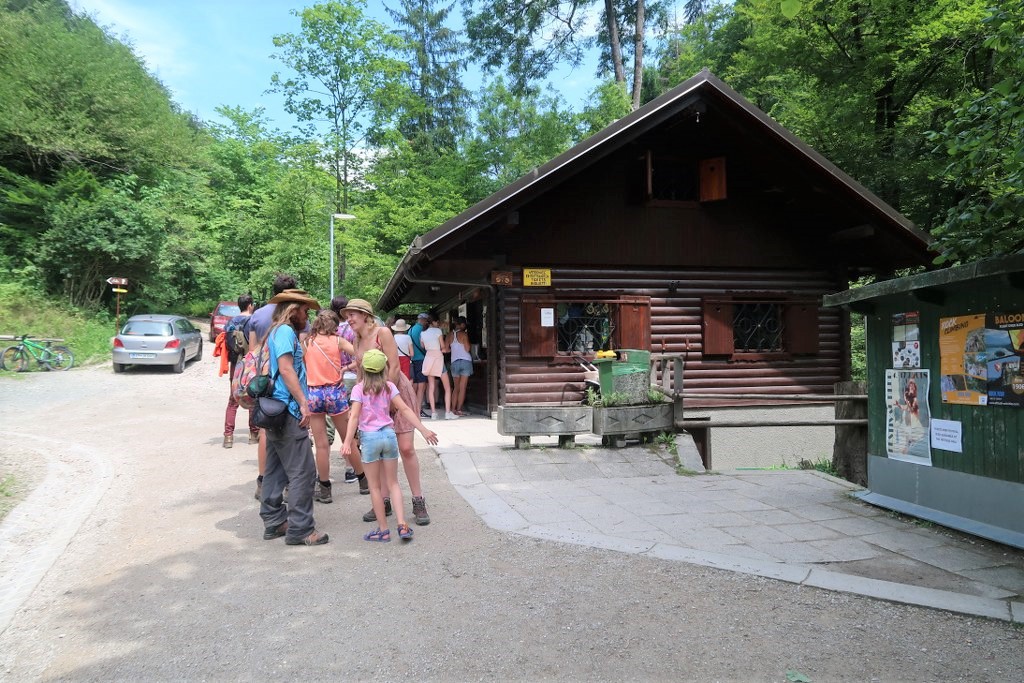 We recommend visiting the gorge either in the morning or in the evening, as the local hiking trails are narrow, which, combined with the number of visitors, causes considerable delays and bypasses. The entrance to the gorge can be identified by a wooden house with a cash register and a relatively long front. Do not hesitate to overtake the standing people and go inside the house, where you can buy tickets in addition to souvenirs and good coffee with a cake. This will save you enough time. 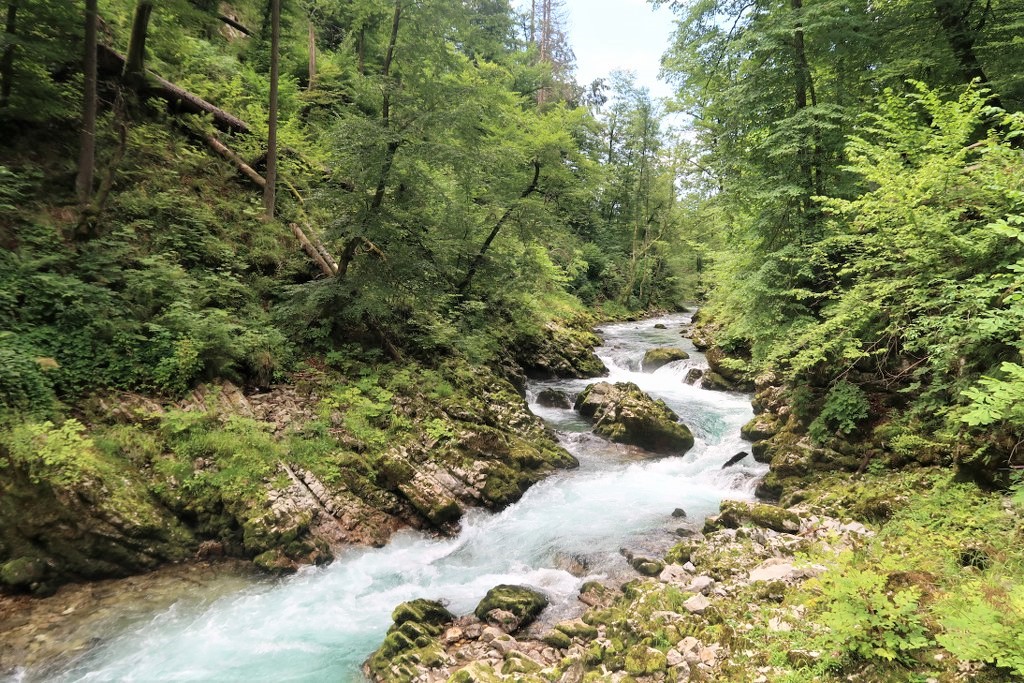 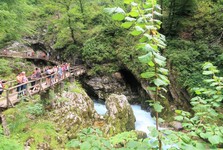 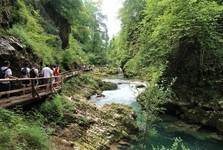 Then you can easily enter the kingdom of 50 to 100 meters high rock walls, all sorts of meanders, wild rapids, sharp cliffs or small waterfalls. One of the most beautiful karst gorges in this part of the Alps is part of the Triglav National Park and offers, among other things, wooded views of the Hom and Boršov hills. The final point of the undemanding walk (there is no significant climb or climbing ladders) is a 13-meter waterfall Šum. There is a buffet, cash desk and souvenirs nearby. The route is bidirectional, so you can return the same way or take the circuit leading to the Church of Sts. Catherine across the village of Zasip to the town of Bled. 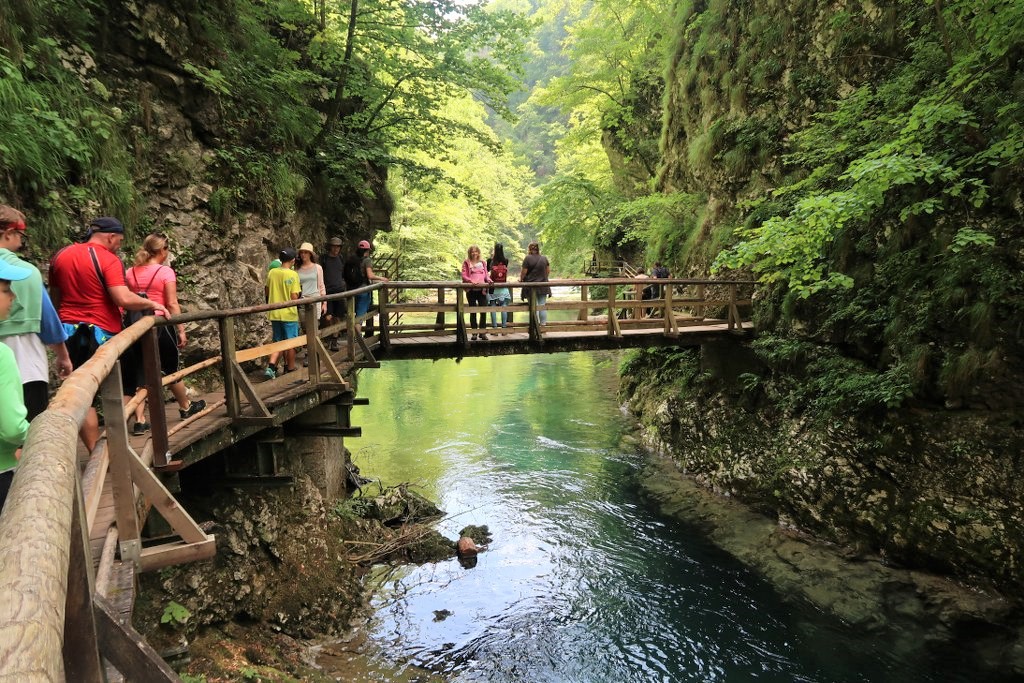 The history of the Vintgar gorge is interesting in that it was inaccessible until 1890, ie to the sections Radovna and the bridge over the Šum waterfall. Thanks to the local mayor and photographic enthusiast, the rest of the gorge was also explored, triggering the process of making it accessible. In less than three years (1893) it was equipped with wooden scenic paths, bridges and other necessary safeguards that opened the way for the general public. Under the gorge there was also a water dam and railway stone arch, which is the largest preserved bridge of this type in Slovenia. 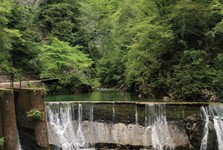 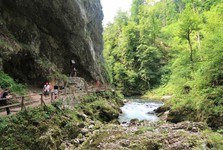 The name of the Vintgar gorge is probably derived from German and literally denotes the place exposed to the wind. The name became so popular that the country forms an attribute for scenic protected gorges, such as Ribniški Vintgar, Bistriški Vintgar, etc. There are also theories that the gorge got its name due to the shape that resembles a wine goblet, or even deriving from the word vineyard, which points to the cultivation of vines in the nearby village of Podhom. 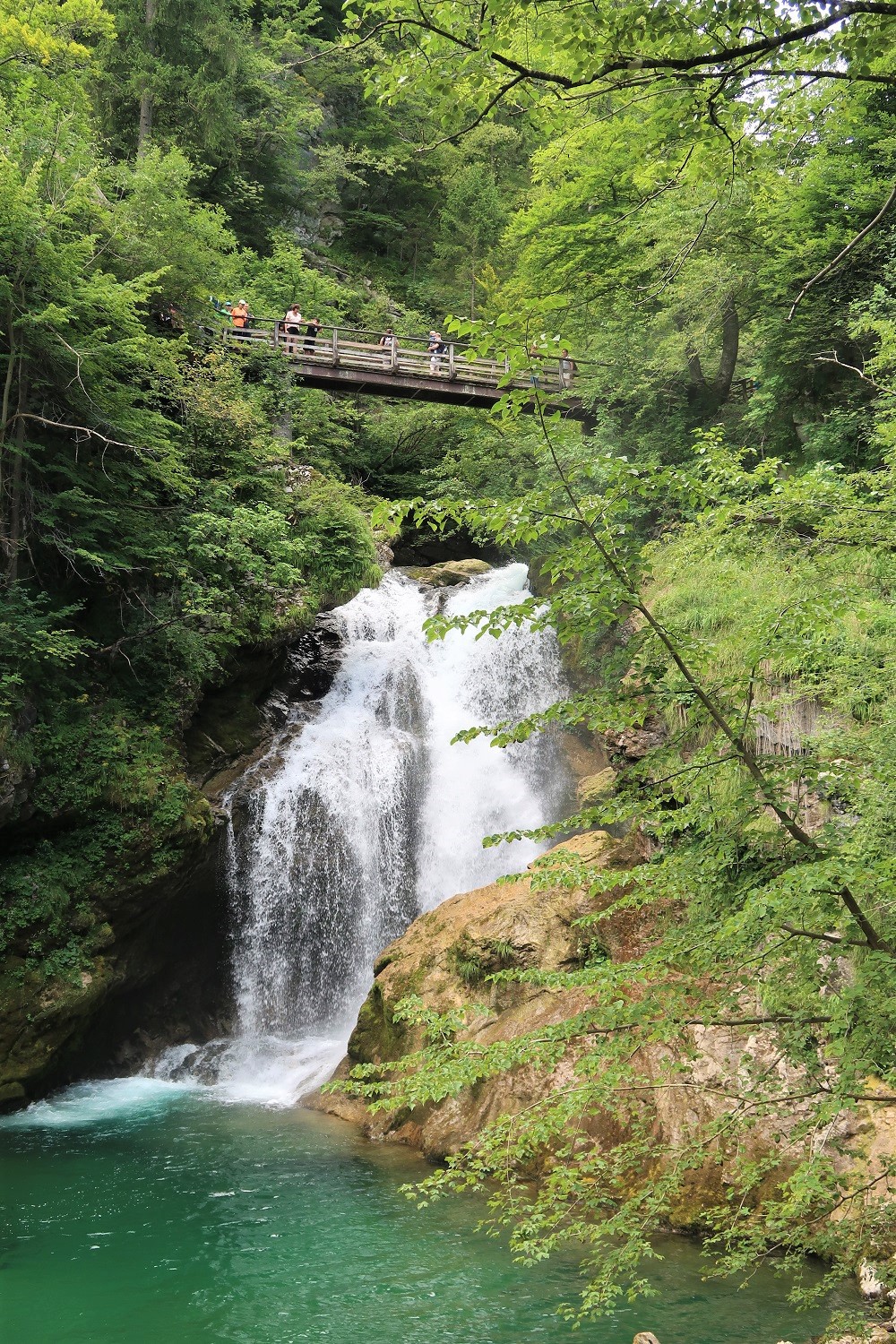 With many experiences beyond us, we continue to explore Slovenia by visiting the already mentioned town of Bled with its landmarks - a lake and a castle. But not until a week.