From Bohinj, we move to Kobarid along local and international roads. This westernmost town in Slovenia lies in the picturesque valley of the Socha (Isonzo in Italian) and surrounded by the majestic Julian Alps. 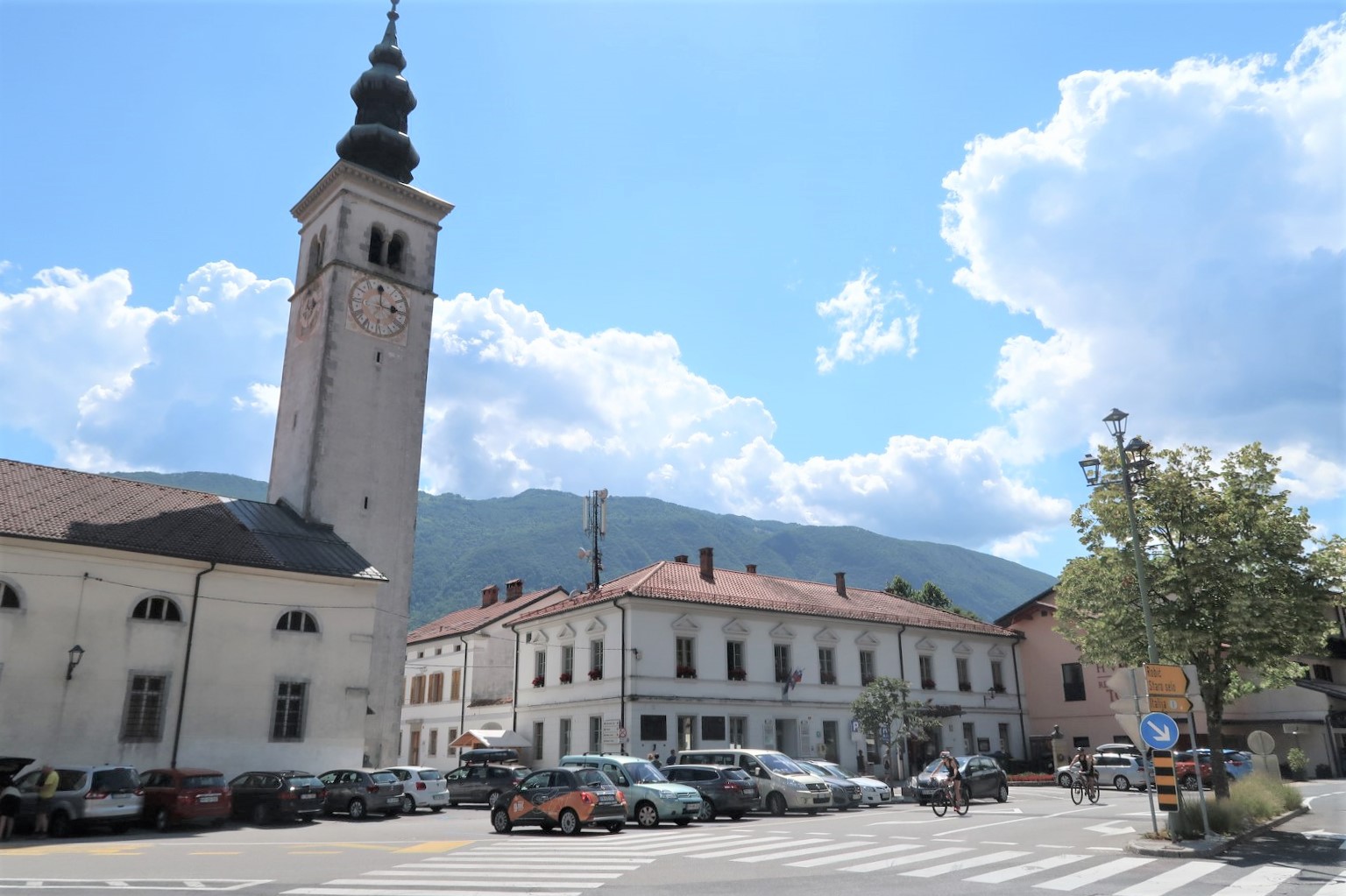 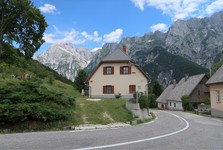 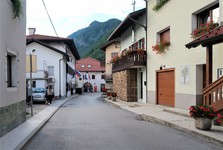 The area around Kobarid was inhabited in prehistoric times, but the first mention of the town itself dates back to 1184, when it was part of the so-called territory of Patria del Friuli, one of the then religious states of the Holy Roman Empire. Later, the village was incorporated into the territory of the Habsburg monarchy, for a while fell under the Napoleonic Kingdom of Italyand until 1918 remained under Austrian rule. An important milestone for the town was the year 1917, due to the Battle of Caporette (or Battle of Kobarid), when the fight between the Kingdom of Italy and the central powers took place nearby. The retreat of Italian troops even documented Ernest Hemingway in his novel Farewell to Arms. 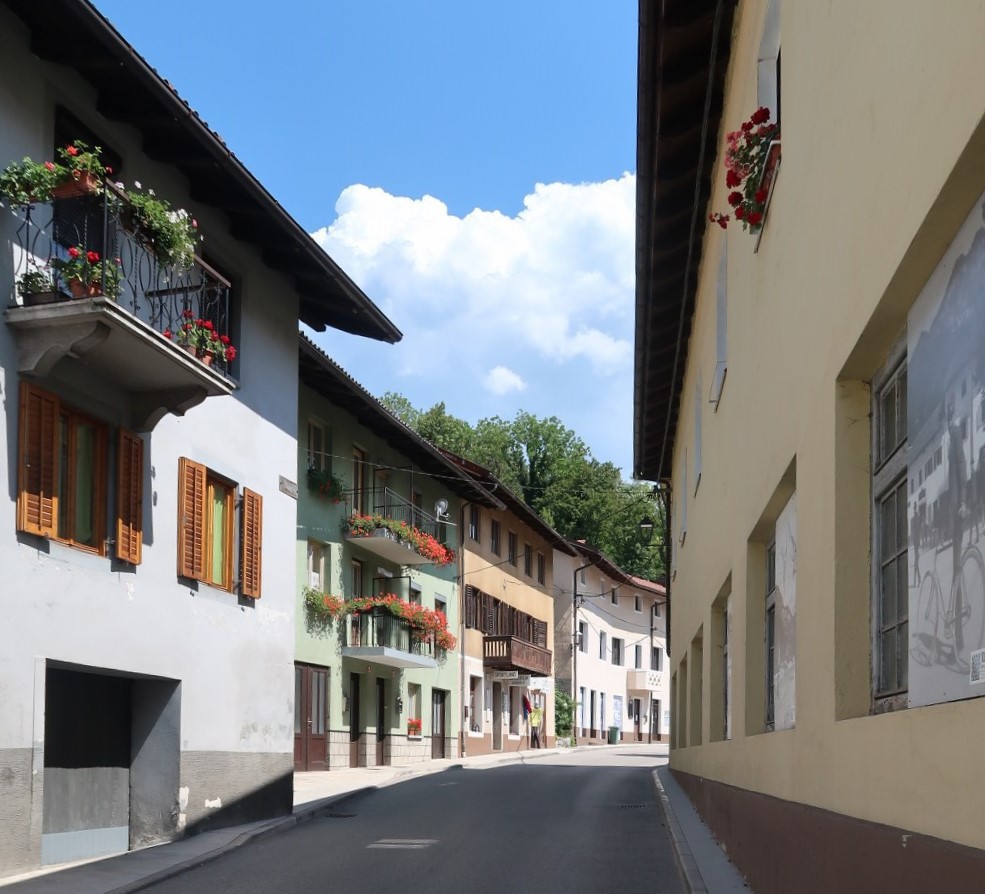 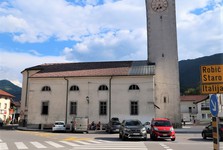 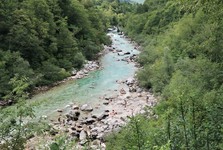 Later historical development meant for Kobarid connection to Italy, there was a violent fascist Italianization, the village became an important symbolic site of fascist authorities and in 1938 it was visited by the Italian fascist leader Benito Mussolini himself. At the same time, one of the most important centers of the Slovenian national revival was established here as a counterpart to fascism. After the conclusion of the so-called Italian truce, the town was liberated by a guerrilla uprising and subsequently became the center of a large liberalized area known as the Cobarid Republic. However, it was soon occupied by the German Nazi forces, who reigned here until May 1945, when it was liberated by the Yugoslav People's Army. In 1947, it definitely became part of Yugoslavia. 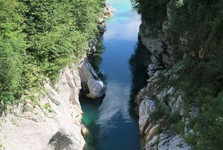 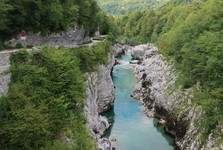 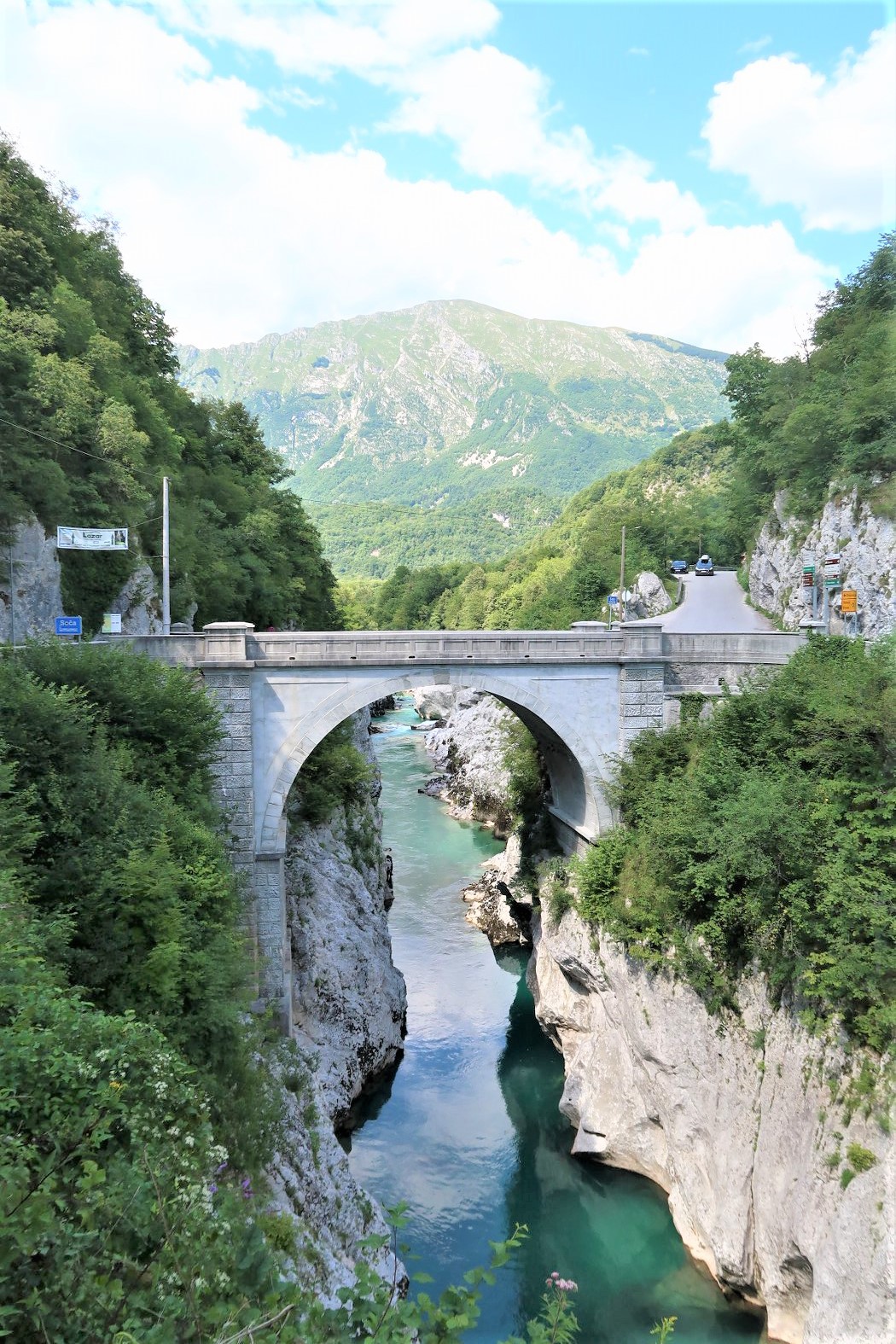 In the postwar years, the city gradually developed light industry and is also increasingly sought-after tourist place. At present it offers visitors a unique walk through history. Perhaps the most accessible is the Museum of the First World War, which is located in Mašer's house from 1739 in the center of the town. 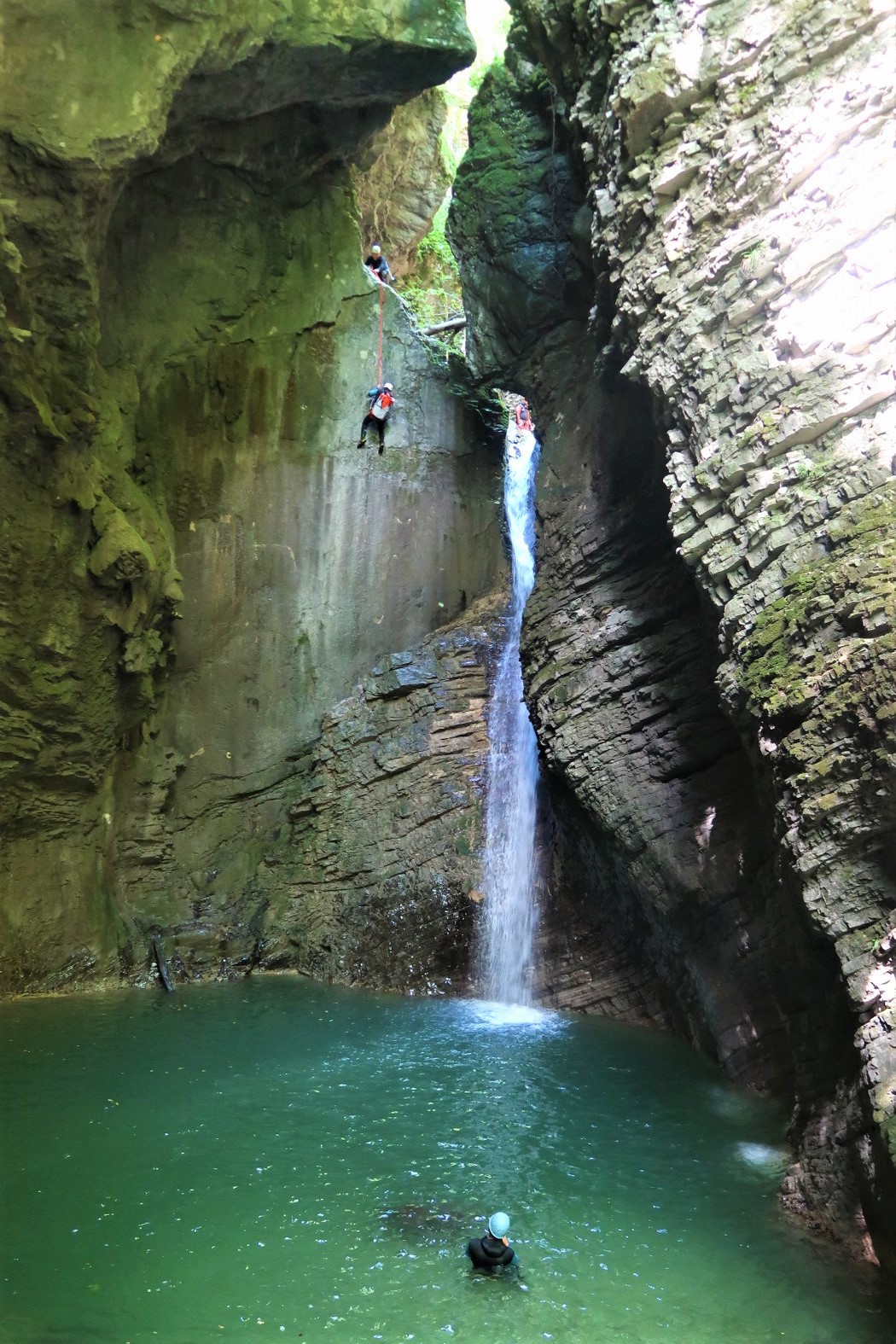 Other sights that are worth visiting are the Church of Sts. St. Anthony's Cathedral, built on three octagonal circuits, is the only Italian ossuary in Slovenia, the archaeological site of castles Tonovc and Gradica, typical local houses with specific architecture or parish church of the Assumption of the Virgin from the 17th century. The museum dedicated to the development of milk and cheese production and the magnificent Napoleon Bridge over the Nadiža River are also noteworthy. A marked trail leads around the bridge to the beautiful Kozjak waterfall. On the way to this natural attraction you will see a small waterfall, interesting rock formations or caves from the First World War. 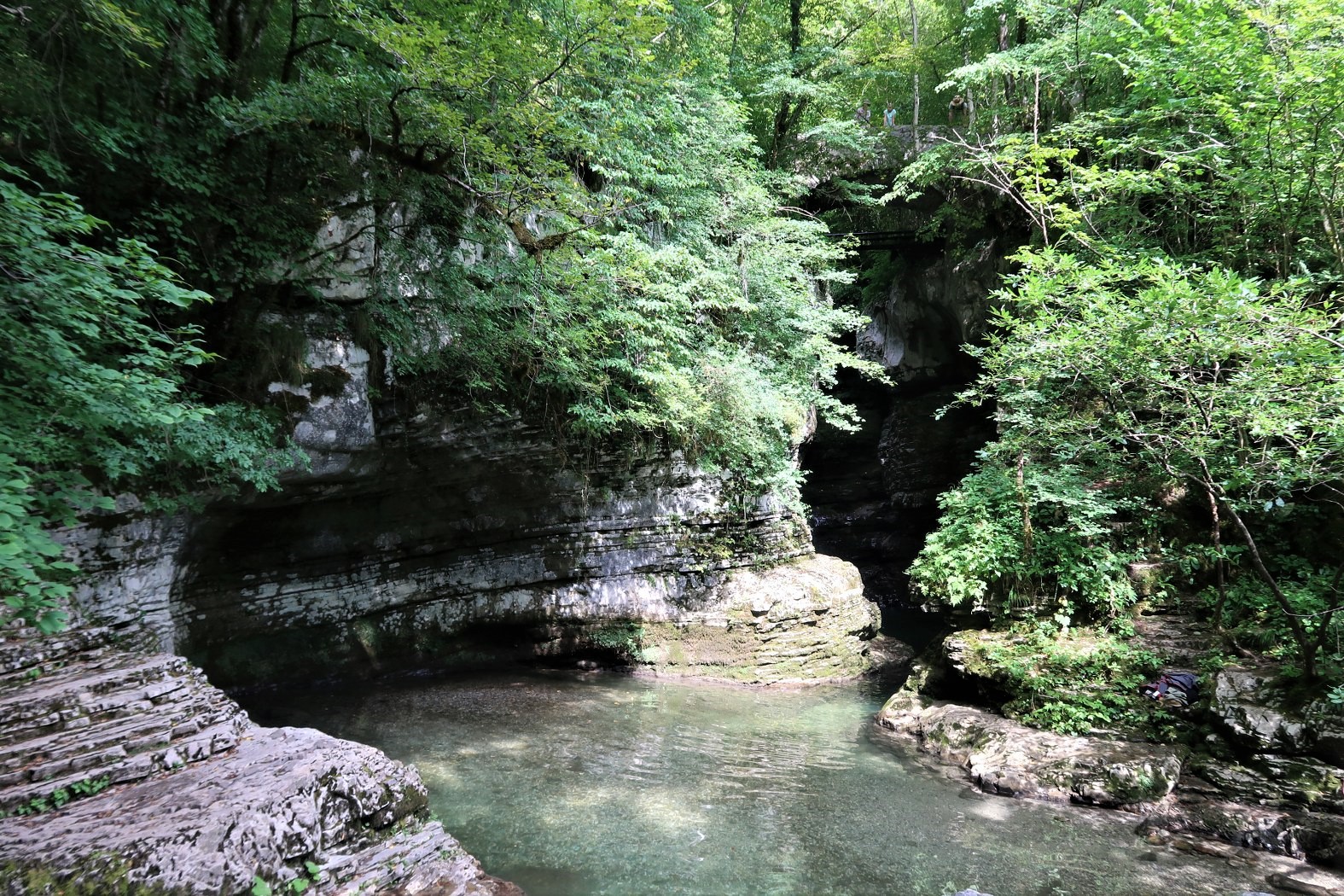 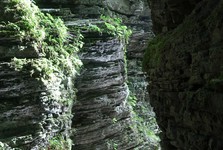 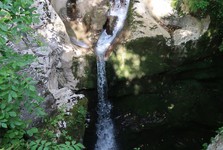 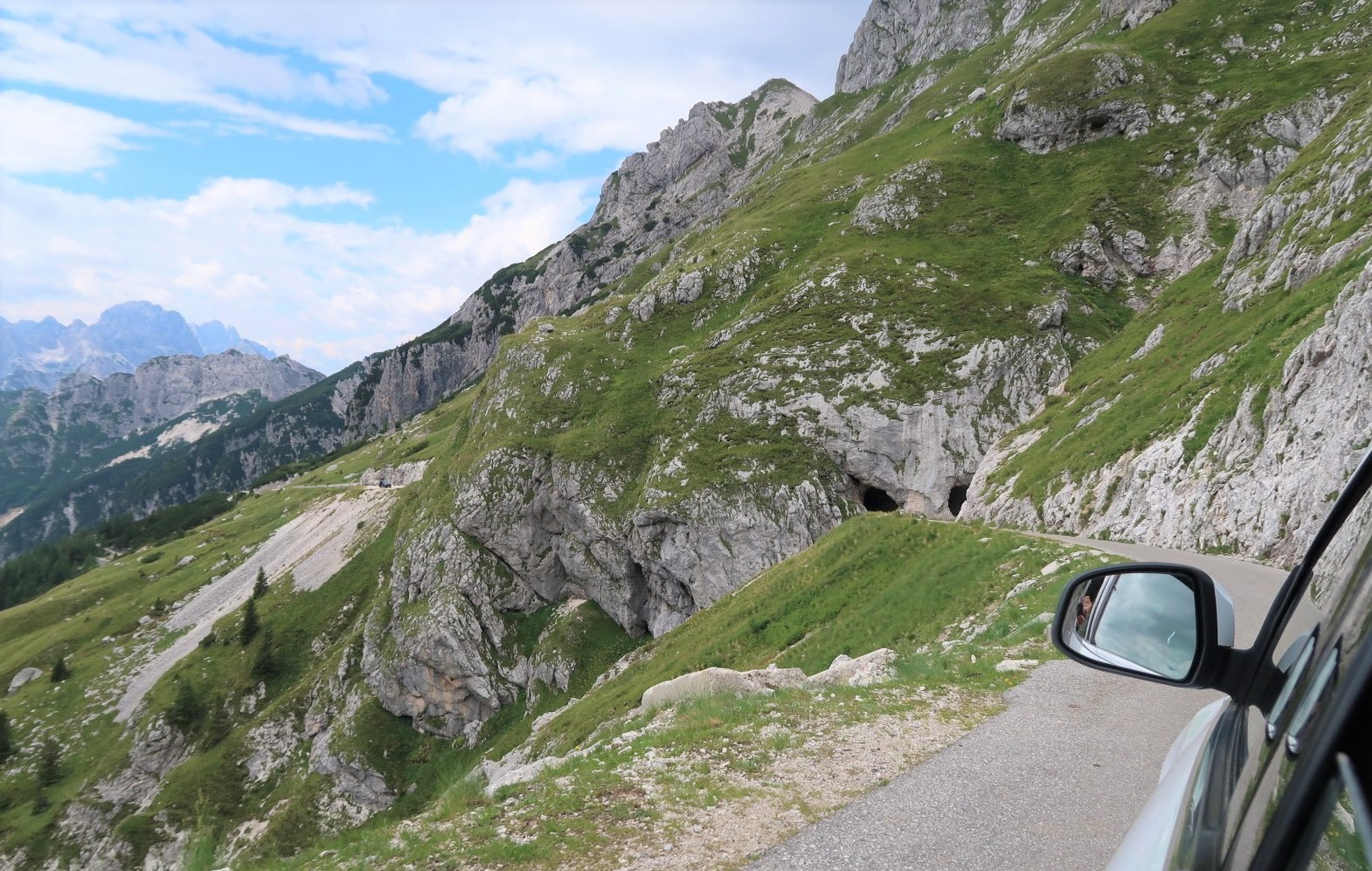 Gradually we go from the village Kobarid to the Mangart klippe or pass. This mountain saddle in the northwestern part of Slovenia lies at an altitude of over 2000 m asl and leads to it a road full of serpentines and tunnels. 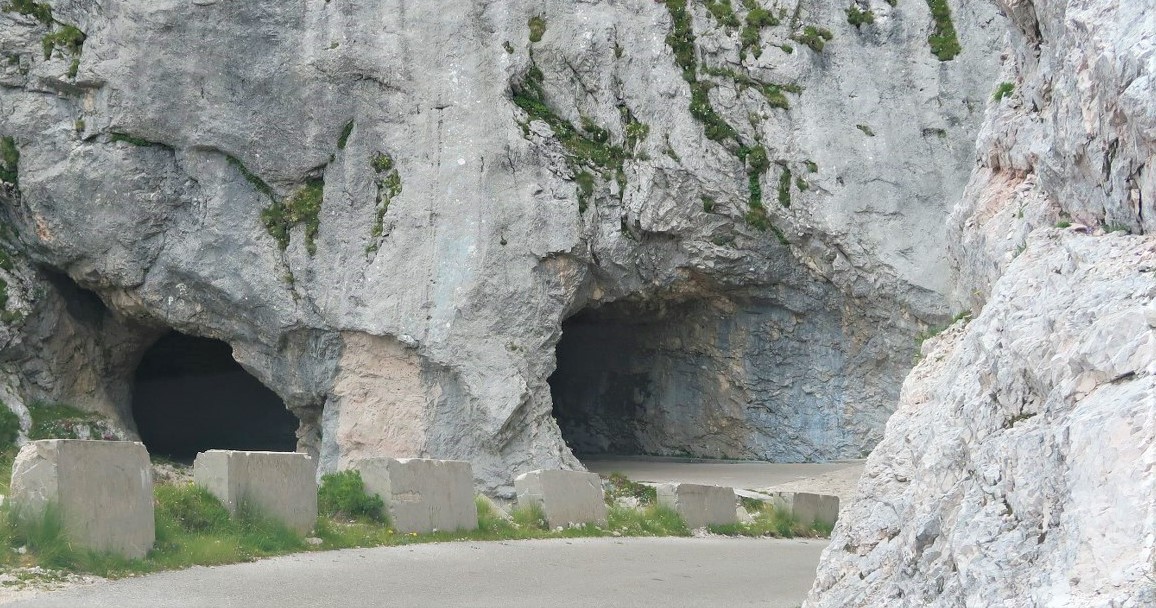 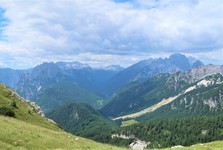 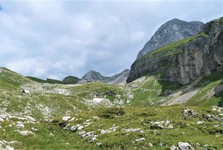 This highest road in the country is a bit of an adrenaline experience because it is quite narrow in many places. Also steep cliffs are not pleasant. If you can, it will lead you to the pass, from where you can walk to the top of Mangart (2679 m) or the nearby cottage. You can also enjoy beautiful views of the Julian Alps, the Log Koritnica Valley or Lake Fusine in Italy. 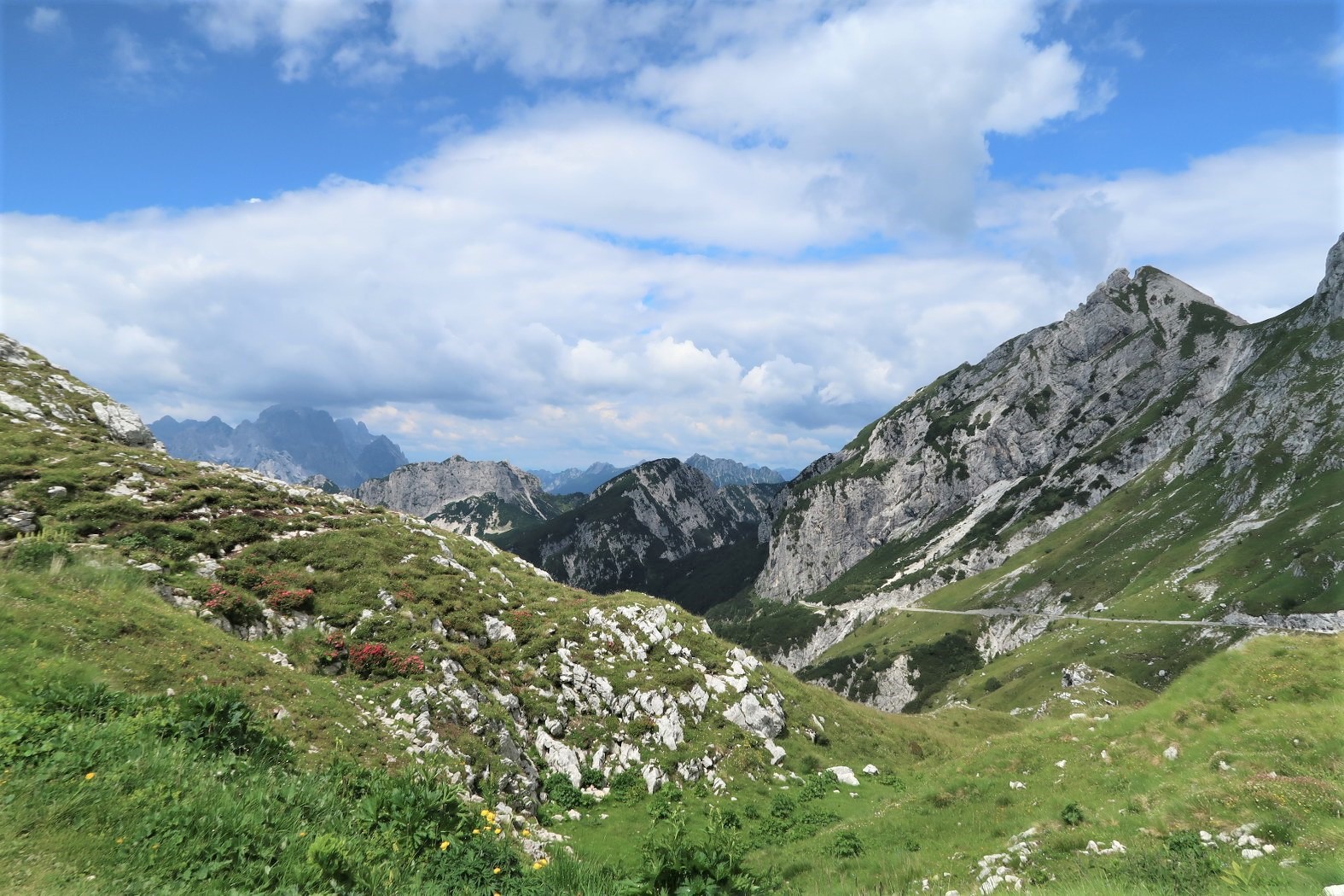 The saddle is also known for its manganese rocks. Since this is a so-called deadlock, you have to prepare for the descent after a spectacular ascent. You don't have to worry, you can do it! You will be rewarded with a memory of a true mountain adventure. For this time we are leaving Slovenia, but perhaps not for long. 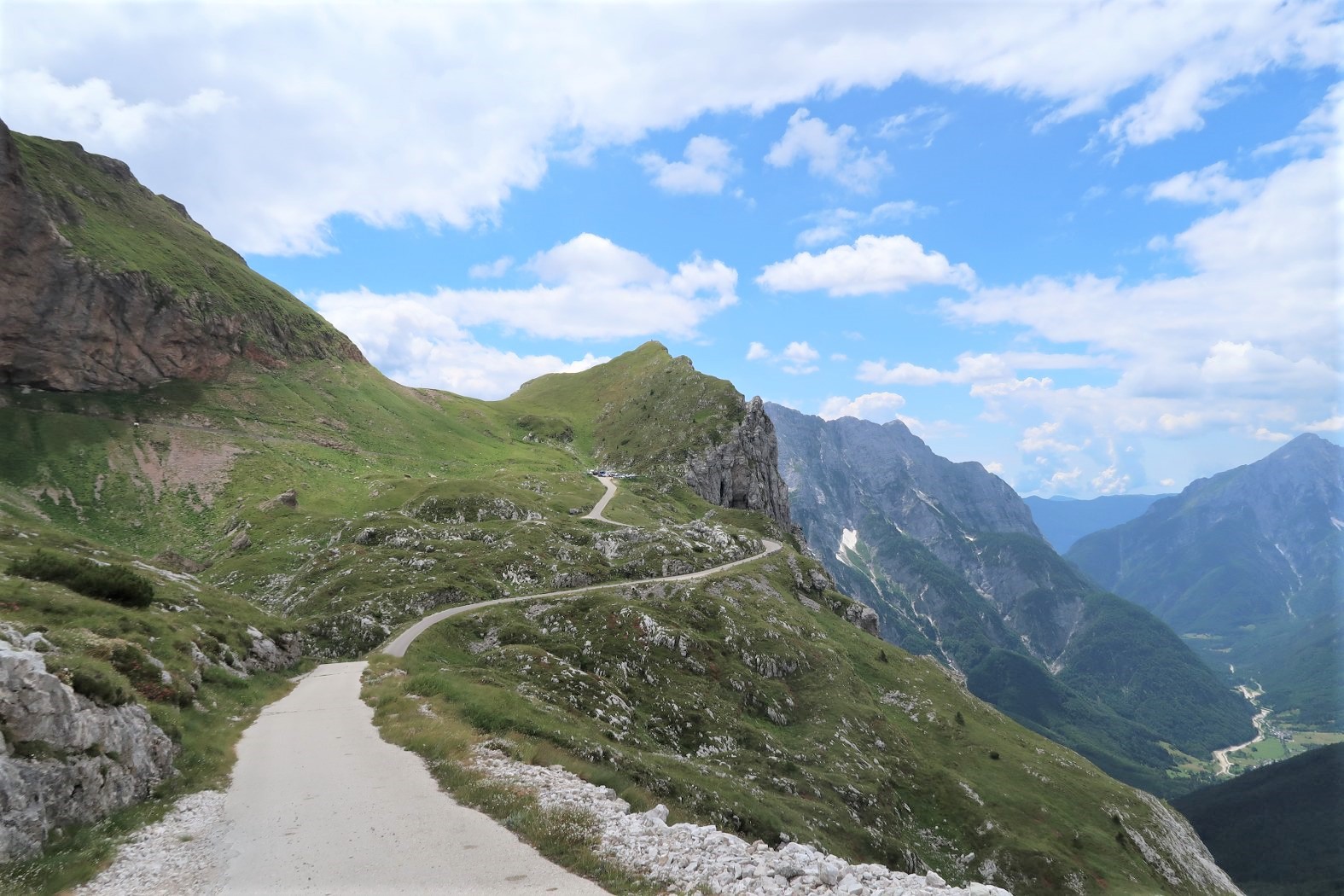