So where are we going to? Our destination is east Africa – Tanzania (formerly the Independent State of Tanganika). For some time, Tanzania had two capitals – Dar Es Salam and Dodoma. It was to the later where the government and important institutions moved. Dodoma is the capital now. The best attractions in the country are national parks - Ngorongoro, Serengeti, Tarangire, Lake Manyara to name a few of the most famous. Selous is also a worthwhile national park yet it is bit different. 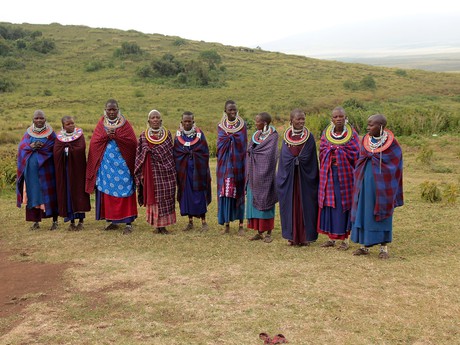 We stop for a transfer flight in Turkey and from there we continue to Kilimanjaro aeport, Tanzania. We stayed in the Arusha national park - Meru View Lodge, which is in pleasant environment. We got a beautiful room. There is a terrace and blossoming garden. Yet there was one thing that truly surprised us – it is really really cold there, well in African terms. It was cloudy and the temperature oscilated between 15–19 °C. Well, this could have been better. But then I realized the park is situated at the altitude of 1387 meters. Only a bit lower than the peak of the highest mountain in the Czech Republic - Snezka. 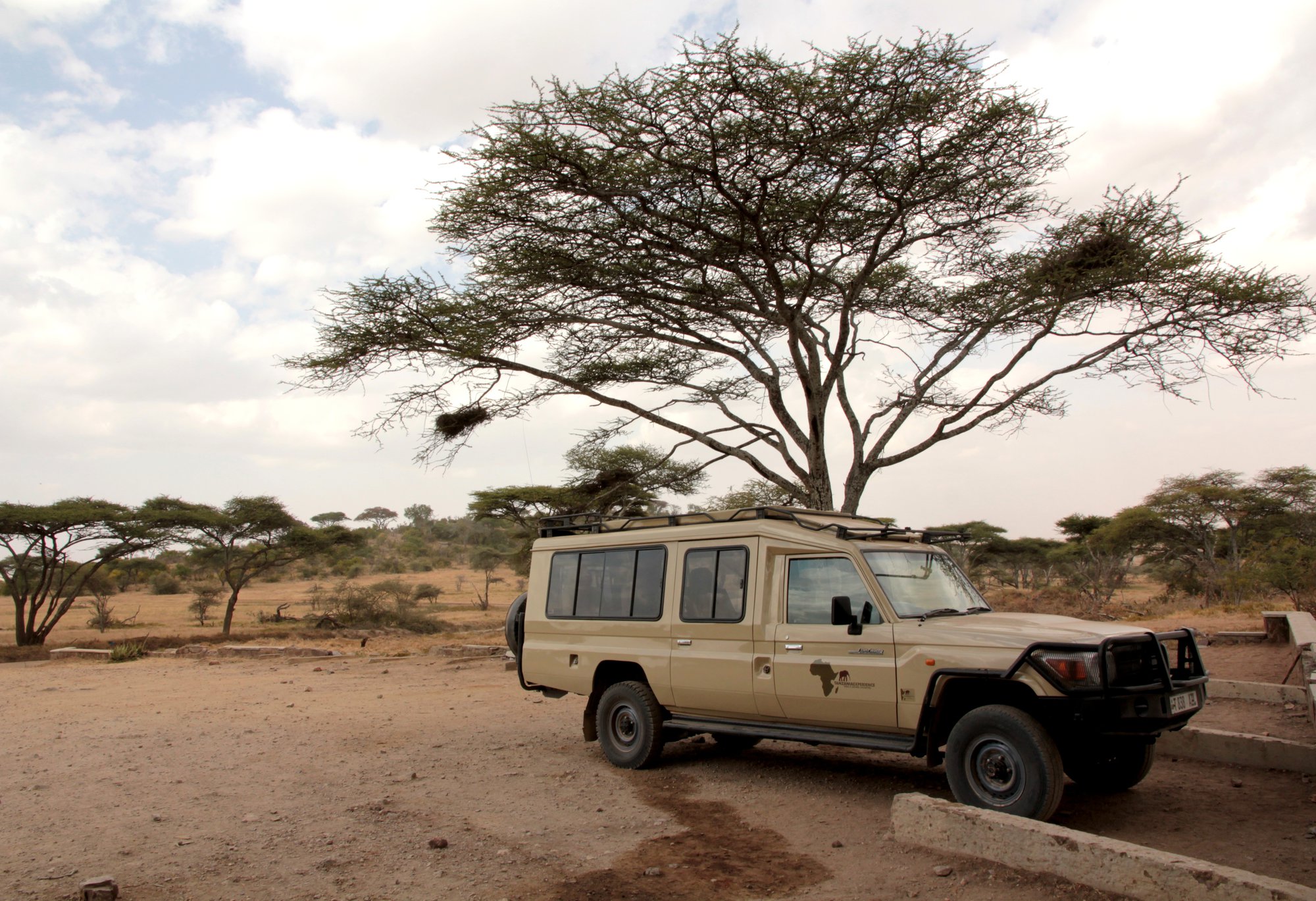 Our guide came just after we finished our breakfast – a great guy who knows the environment perfectly. It pays off. Little John (as they call him) takes us to the first national park - Tarangire. It is one of the smallest in the country. Its fame comes from the large herd of elephants (up to 300 animals). Ancient baobabs are the most interesting trees in the area you can see there. 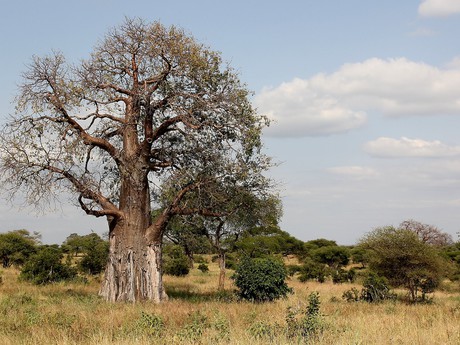 African bush elephant is majestic creature. Elephant used to live across the entire continent except some areas in Sahara. There were many millions of them. They were killed en masse in the times of Hannibal already. He passed the Alps on them. They were being killed after as well. The worst time was the time when ivory became very demanded. Since the 1940s, the number of elephants declined from 5–10 millions to 1 300 000. Ivory trade was banned in 1989, however, the numbers are still decreasing. Now, only around 450 000 animals live in entire Africa. 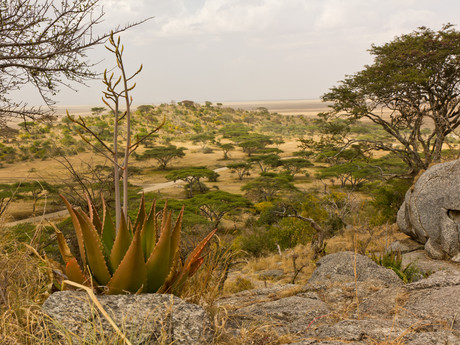 We drive into the park and take the first pictures. A small herd of elephants go meet us. I have already read something about elephants. They are very social animals living in family communities. A chief of the herd is female elephant. A grown-up male (between the age of 12 to 14 years) does not live in a herd. First of all, he joins a young group and than remains alone. A grown-up animal has basically no natural enemy. However, baby elephants is a different story to who lines, hyenes, and crocodilles pose the greatest threat. Elephants live around 65 years and they usually die of hunger for their trunk ges weaker, so they are lesser able to consume food. Moreover, elephants grind off their only molars which prevents them from consuming food. 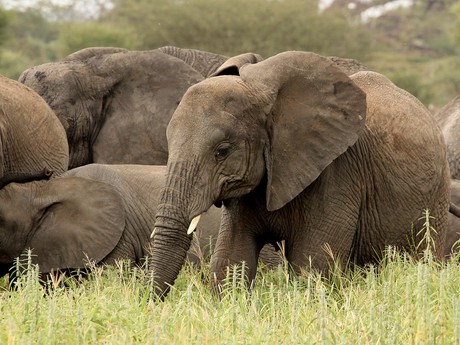 Let's get back to the first safari. So, how does it work in national parks actually? The opening hours inbetween the six a.m. and six p.m. Night safari is special, however, you can't get this experience everywhere. Upon entering the park in offroad vehicles you can lift the roof, observe the landscape, capture video, and take photos. In case you have a skilled driver at your disposal, he would show you what others would otherwise miss. You can enjoy there the big five, colorful birds, and other African fauna animals. However, you need to stay in the vehicle at all times. It it strange. Sometimes you will get the feeling that the animals respect you and they would allow you to stroke them. Don't try it. They accept the large metal monster and they know they cannot bite it. They respect cars. Nothing unusual happens than they wouldn't attack the vehicle. However, should you get off the vehicle you become an alien in their land and therefore could face an attack. 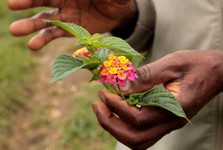 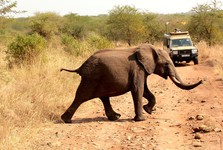 No trash can be left in the national park when you leave it. You can eat only in specially designed areas with tables, chairs and restrooms.