Istanbul Old Town can be found on the European bank of the Bosphorus Strait, the whole neighborhood is also sometimes called Sultanahmet. It was here, for millennia, the center of the events of the former Constantinople and of the Byzantine and Ottoman Empires. Today it is under UNESCO protection and you will see a huge piece of history here. The oldest building - Constantine's column - dates back to the year 330 AD. 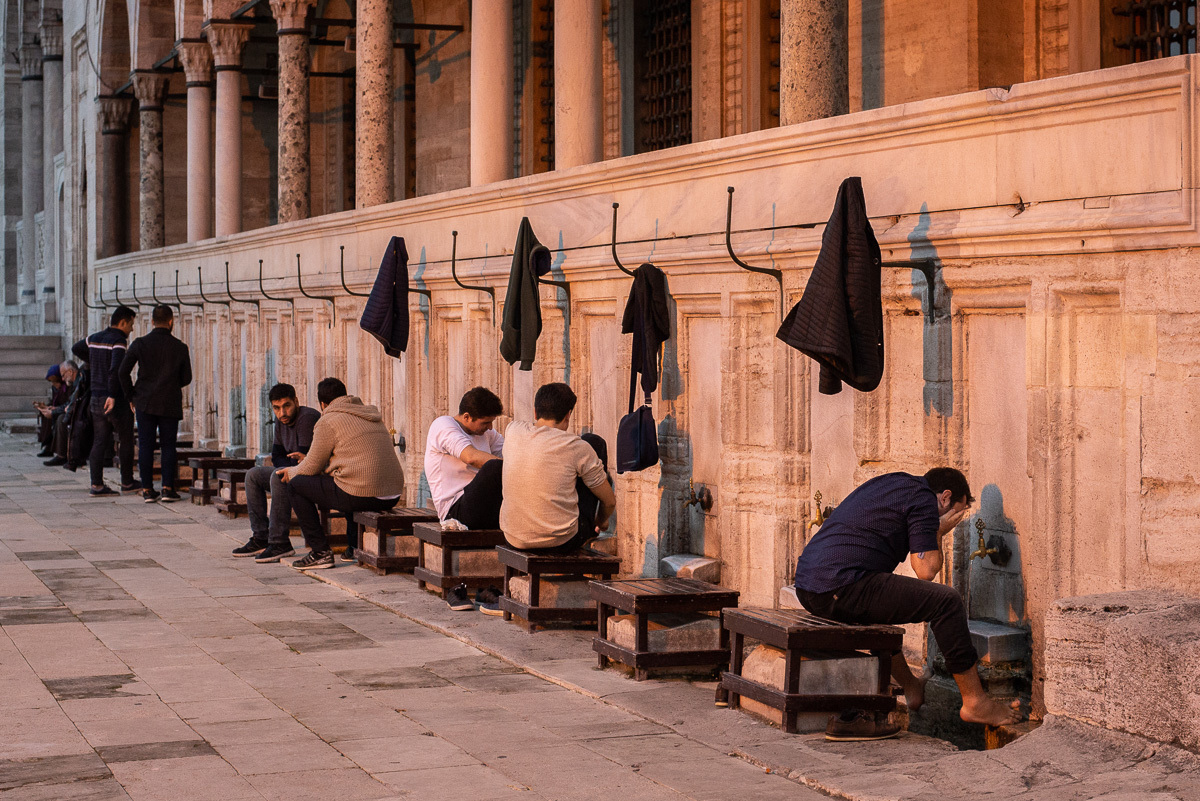 Hagia Sophia is considered the most beautiful and interesting monument. We published a stand-alone article about this landmark which was built as a Christian basilica in the years 532 to 537 by Emperor Justinian I. From 1453 until the establishment of the Republic of Turkey, it served as a mosque. The first president then deserved to rebuild Hagia Sophia to the museum. 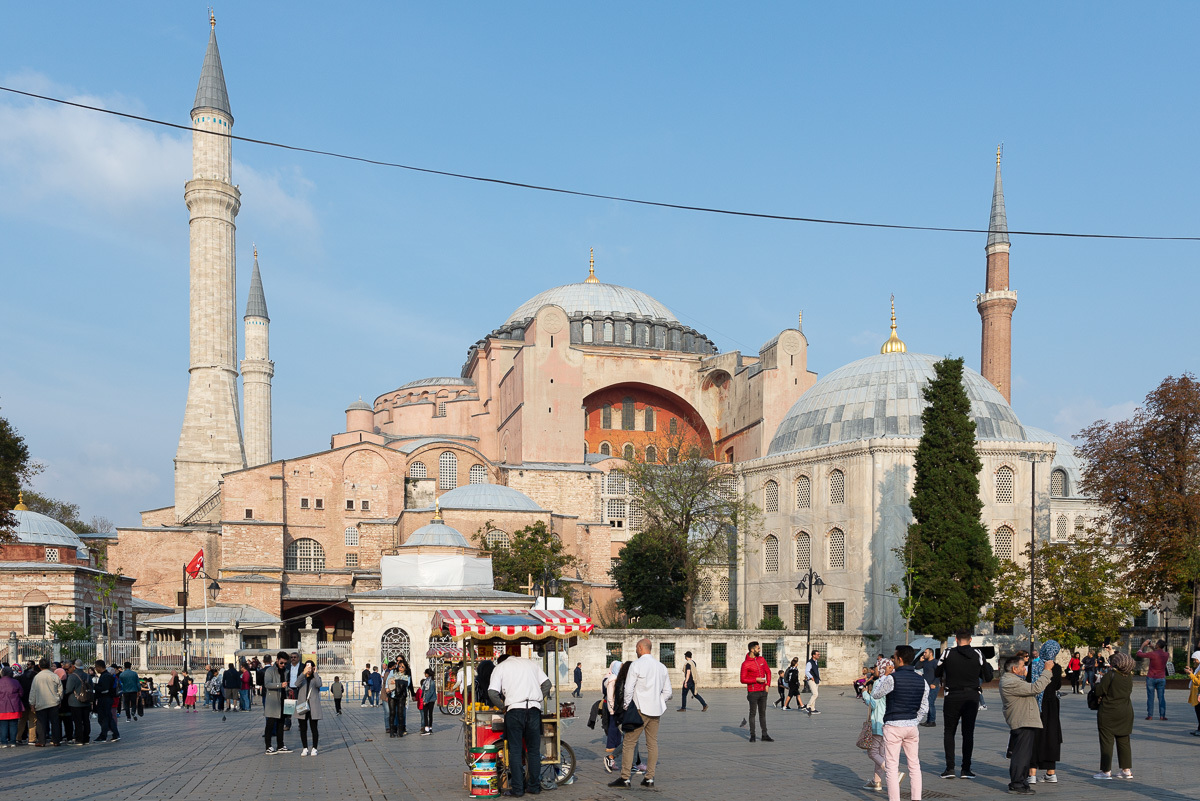 Other Istanbul landmarks include the majestic mosque of Sultan Ahmed, known more often as the Blue Mosque. It is the largest mosque in the city, the only one that boasts six minarets. Sultan Ahmed I built it at the beginning of the 17th century and the mosque still serves its purpose. Its walls are lined with blue tiles, making her nickname. 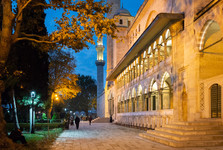 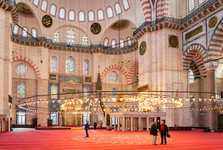 Also worth seeing is the Sulejman mosque built in 1557, which stands at the top of the hill and opens a beautiful view of the city. Even Sulejman's mosque still serves its purpose, but it is easy to visit it in the opening hours and admire one of the top works of Ottoman architecture from the time of the greatest boom of the realm.

In the Old City you will find the pompous palace of Topkapi, where until 1839 the Ottoman sultan resided. In its vast complex, which is separated from the rest of the city by a high wall, some 5,000 people lived there at some period of time. 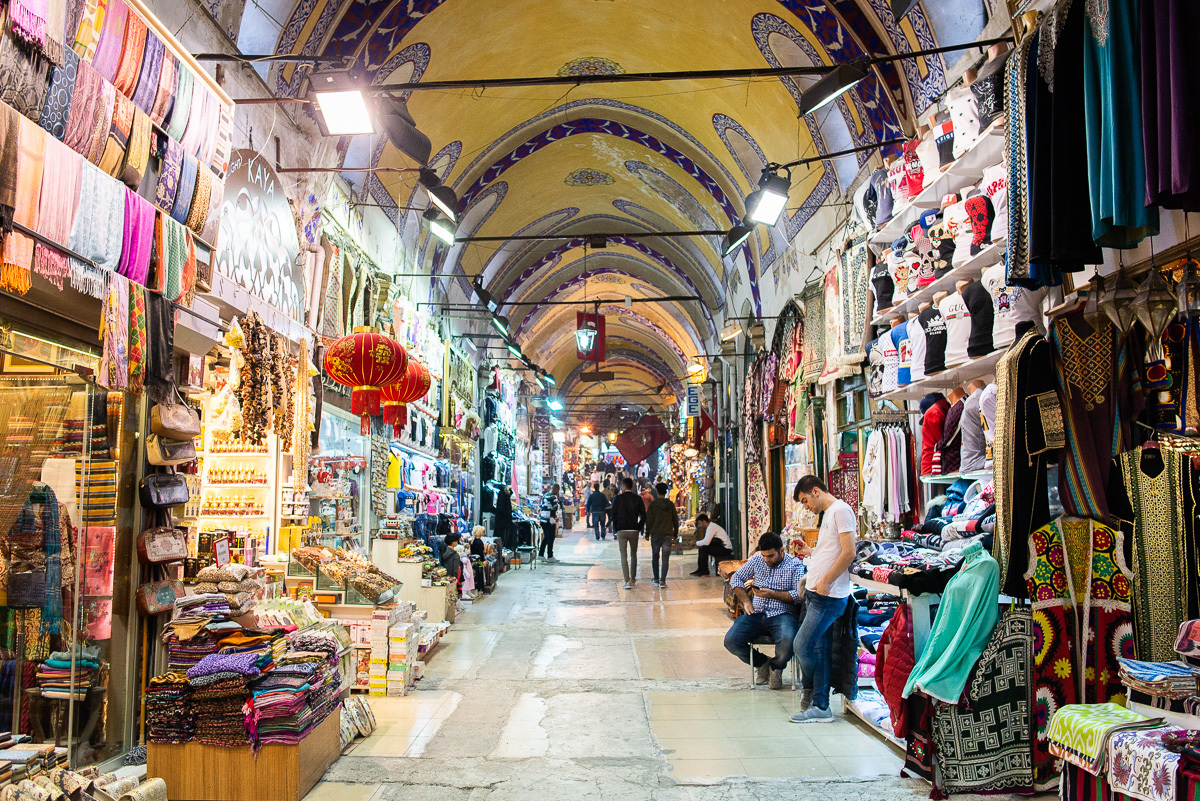 A visit to Istanbul would not be complete if you did not see the Grand Bazaar, one of the largest markets of its kind in the world, for a moment. In the endless corridors, there are about 4,000 small shops where you can buy almost anything. Most of them offer jewelery, carpets, spices, porcelain and clothing. Get ready for a huge crowds, noise, intrusive vendors and, of course, bargaining. But the experience is worth it and you may find some really beautiful pieces.