Despite its small size, Delaware hides a lot, such as historic mid-17th-century houses or mansions that illuminate the rise to fame of one of the wealthiest industrial families in the United States. In addition to the sights, you will also enjoy the local nature and especially the beaches, which are especially sought after by residents of Washington, D.C., Wilmington and Philadelphia. 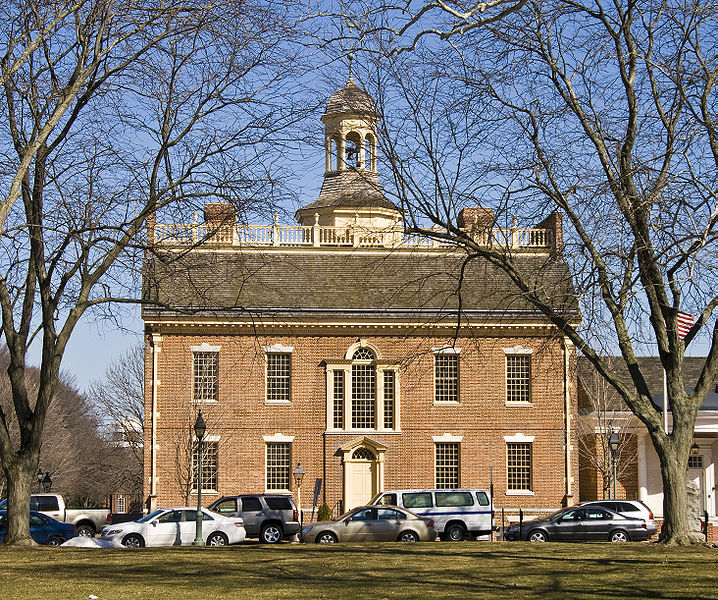 Such beaches include Rehobeth and Delaware. These stretch for approximately 50 kilometers along the Atlantic coast of the state. And it's quite crowded at the weekend. No wonder Rehobeth is one of the best beaches you can visit in the USA. It has a great atmosphere, complemented by various boutiques and restaurants. 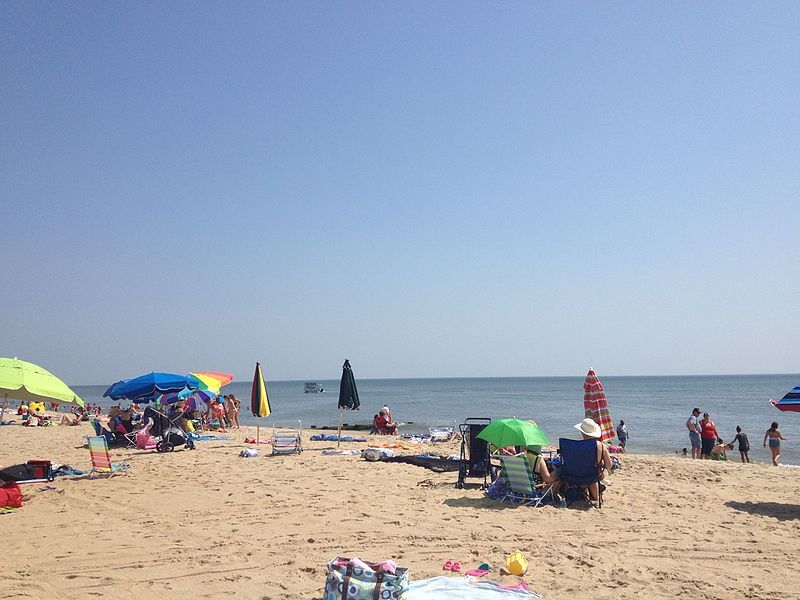 For a jump we will visit Wilmington, the largest and most populous city in Delaware, which lies at the confluence of the rivers Brandywine and Christina. Under the term most populous, don't imagine a metropolis of a million, but a cozy city of about 70,000 inhabitants. Today's Wilmington has grown from the original Fort Christina and the settlement of Kristenham. As the second name suggests, they were Scandinavian settlers who founded both units. Specifically about the Swedes. The fortress was one of the goals of the ambitious plan of King Gustav II Adolph of Sweden.

In today's Wilmington, we definitely recommend going to the Delaware Art Museum, which boasts a collection of American art from the 19th to the 21st century and English art of the mid-19th century. In addition, the museum stands out with the collections of the artist Howard Pyle, who became famous for his illustrations in the books of Mark Twain or Robert L. Stephenson. 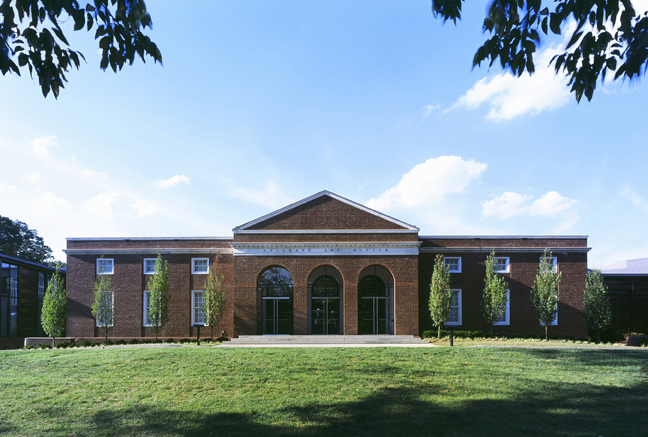 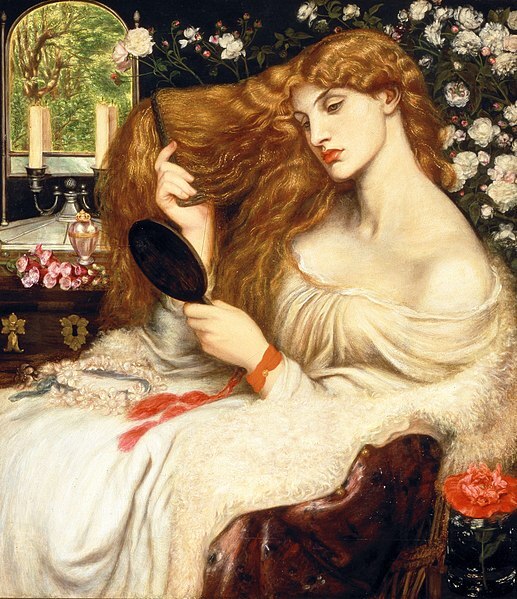 Pyle's style is characterized by his ethereal drawings and paintings of medieval knightly scenes or pirate themes. In addition, you will see the works of other prominent artists - Maxfield Parrish and especially Norman Rockwell, whose drawings of everyday life, which often formed the cover of the once popular magazine The Saturday Evening Post, are still very popular. In his more than six decade career, he has created 4,000 works. 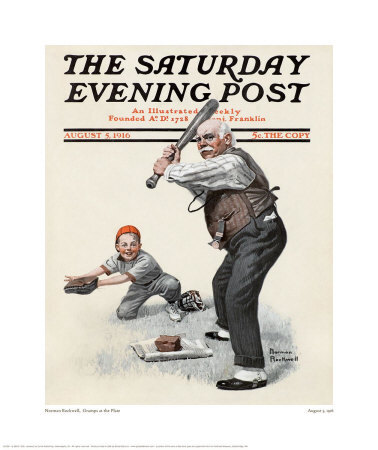 During your visit to the museum, also pay attention to various special collections - from jewelry to the metalwork of English blacksmiths to an exhibition of sculptures and works of glass.