New York lures tourists from all around the world for its interesting places. However, the 9/11 terrorist attack victim memorial is one of the most interesting places around here. There are two paved holes on the place of former twin WTC skyscrapers and water pours into the hole. Both holes have their walls with plates with the names of the victims of the terrorist attack. 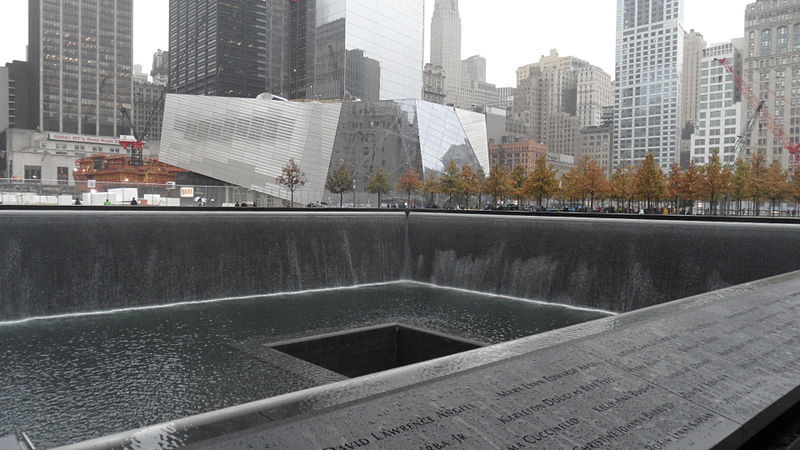 Brooklyn Bridge and other bridgest crossing the East River are worth mentioning. These amazing structures link Manhattan to Queens and Brooklyn. These tall bridges were next to the Statue of Liberty the first sights new arrivals saw upon their enter to New York. Try to imagine how must they feel when the had left their entire life behind for some radiant tomorrow on a new continent! Anyway, you should't miss visiting Empire State Building which was the highest building in the world between the years 1930 and 1970. Then the twins overcame it and now, the largest building in New York is One World Trade Center which replaced the twins in the year 2012. The vista from the 102th floor on the Empire State Buidling is a sight long to remember. 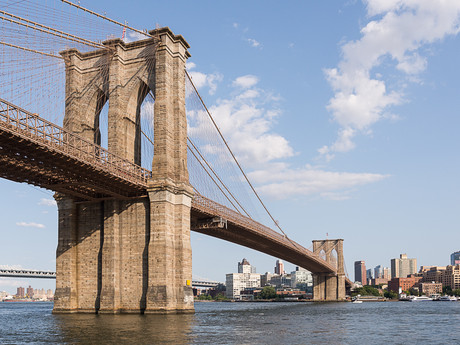 See Central Park, an oasis between countless of skyscrapers and shelter from a busy lifestyle. Right next to it is the American Museum of Natural History. Personally, I recommend you to take several hours to walk through the Museum of Modern Art aka MoMA. 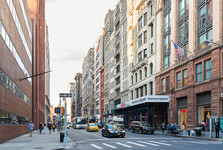 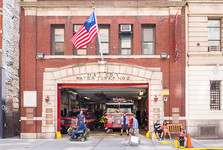 Walk the famous Broadway with its many theaters and watch the hustle on Times Square. Stop at SoHo borrough and walk through Chinatown. Don't forget to taste traditional hot dog. Should you wnt some peace and quiate walk High Line – former elevated subway which now is a promenade featuring vista over skyscrapers. 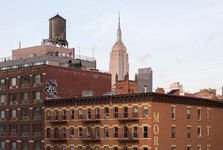 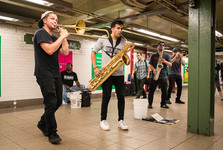 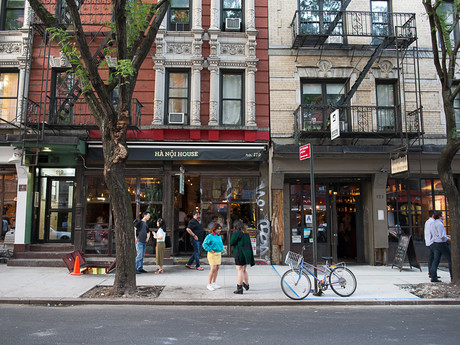 I know many places that are more beautiful and more interesting. However, New York should be experienced at least once in a life time.