en.infoglobe.cz » USA: New York – Studying English as a Great Opportunity to Discover the City and to Enhance Language Skills

New York is a city full of contrasts where next to rich businessmen signing important contracts live immigrants from more than 180 countries and people of various religious beliefs and cultures. A lot of international companies and organizations (including the UN) are located in New York. 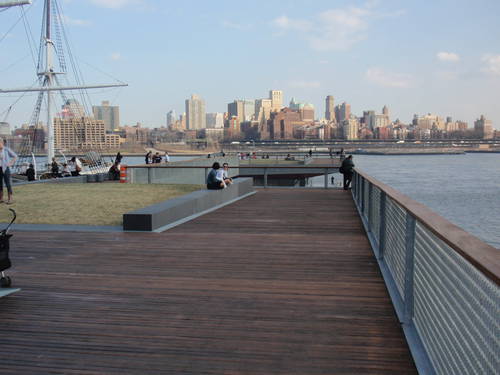 New York is a favorite destination of tourists from all-around the world. Every year approximately 40 to 50 milion tourists visit the city. Many of them come to sightseeing and to see interesting things, to shop and many come to New York to English language courses. Nobody can’t miss iconic sights of the city. The most famous is probably the Statue of Liberty, almost 100 meters tall statue originally made in France and subsequently given to Americans. Another tourist attraction is the financial center on Manhattan, where is also one of the world’s highest skyscrapers – the Empire State Building – or you can visit Ground Zero, a place of September 11 attacks. When visiting Manhattan prepare loads of cash because it is a shopping paradise and both fans of various fashion brands and design clothes and those who want to shop cheap will find what they want. 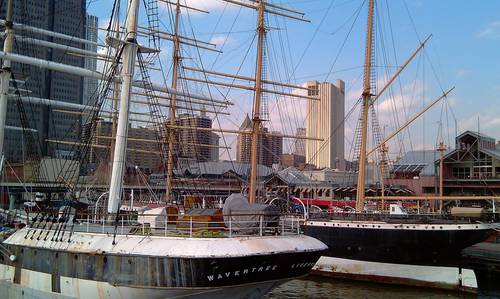 If you want to explore New York, reserve at least 4 or 5 days. Most tourists stay in the city longer. Maybe it is a reason why increasing number of them combine an exploration of the city with a language course. Thanks to that you can stay in  v New Yorku few weeks. During this period you go every morning to a language school and afternoons you have time to enjoy everything the city offers. Although many students apply for language courses in New York during summer, you can join courses during the whole year. Only qualified and experienced native lecturers teach at language schools and after your return home you will be surprised how your improved English helps your career and personal development. Learning languages in foreing language schools will improve your grammar; vocabulary and you will finally use language in real everyday life. Isn’t the motivation to study at foreign language school even bigger, when it will take place in lively and creative New York? 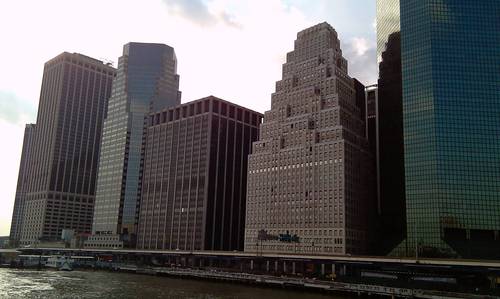