Seattle is no exception in this. When you travel to Seattle expect groceries to be more expensive than in the Czech Republic. It is no surprising revelation, though. However, it is good to prepare yourself for slight shocks. 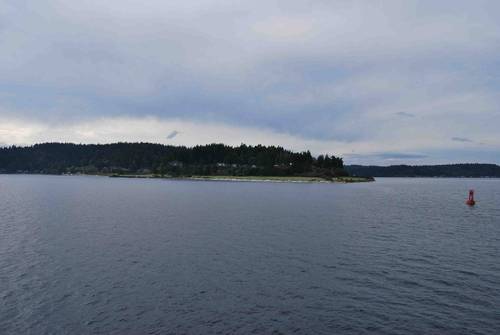 One of them is fact that there is sugar in many groceries there is added sugar. Often you encounter ham marinated in honey, sweet treats, very sweet white yogurts and don’t be surprised when you find out that almost every bread contains 10 % of sugar.

A small remedy is a whole food market. But even there I had problem to find anything resembling classic bread. I don’t travel to the US to eat groceries I have at home, but somehow I can’t withstand a bread with sugar. 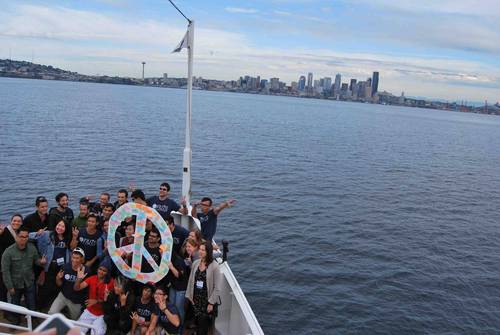 You will have really good choice variety if you want to try various American food products, regardless they are healthy or not. You wouldn’t know what biscuit flavor, bar flavor, chocolate or ice-cream try first. When you learn about delicacies you always want to try you would just throw them into the basket and continue shopping. For example, you will add some melon juice. Why not… 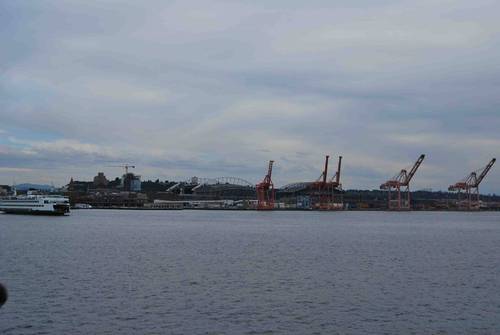 It sounds like there is no choice in buying food in the Czech Republic. OF course, it is not true but in the US you would get know how Americans are spoiled. One friend told me: “We got too much.” 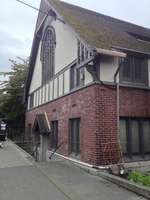 As always, it is matter of perspective and many things are worth trying if you can.

The same applies to street restaurants and fast foods. Do you like Haagen Dasz? Well, in Seattle there is a Haagen Dasz store where you can buy ice-cream shake or ice-cream cake. A consumer’s paradise.

You would think this often. In fashion shops you would realize how prices are ridiculous back home. And even more you would think about this when you learn that you can apply a sale on sale.

Seattle and the United States are not just about buying. It is nice that you can afford here things you would hesitate to buy here, in the Czech Republic. However, Seattle is a high-tech center of Pacific Northwest and also it is a place where first appeared world-famous music bands and singers. It is a city that has its distinct cultural character and you can read about it next week. 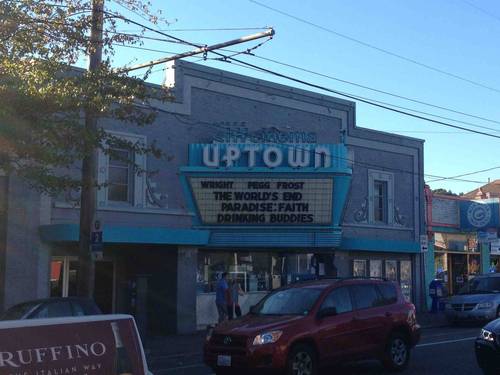