Glorified European sailors of the 15th century such as Christopher Colombus who in traditional stories have such virtues as bravery, high intellect etc. were in fact initiators of Native Americans decimation. They also transferred tremendous amounts of gold and new plants to Europe. Spanish, French, British a Dutch established settlements in the area of the present United States and later these settlements grew to cities that are known all around the world. Among the most famous are New York, Boston, Los Angeles, San Francisco or Houston. 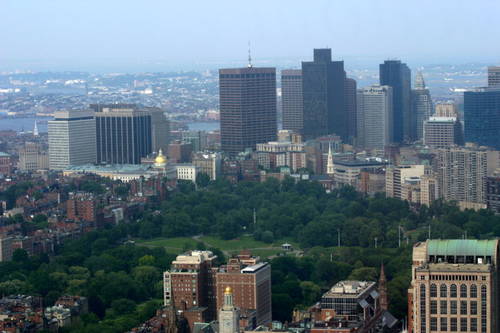 New York is one of the most populous cities on the eastern shore, eight million people live there, there is also the Statue of Liberty , Wall Street, Empire State Building etc. In Boston resides Harvard University, famous Hollywood inLos Angeles, San Francisco is a hometown of the Golden Gate bridge. But what is Seattle famous for? Except Starbucks? 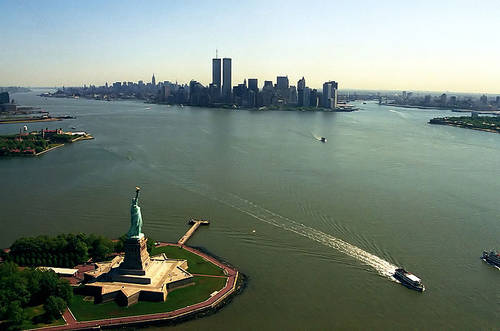 Before I had a chance to explore the city, I had to apply for visa. The best thing to do is to start this process as early as possible. Filling out electronic form itself would take you several hours and you could pay some fee. It is likely that you would find funny some questions such as if you are involved in human trafficking, if you have committed or were involved in Nazi crimes etc. After I had successfully done my interview at the US embassy I celebrated a small victory. 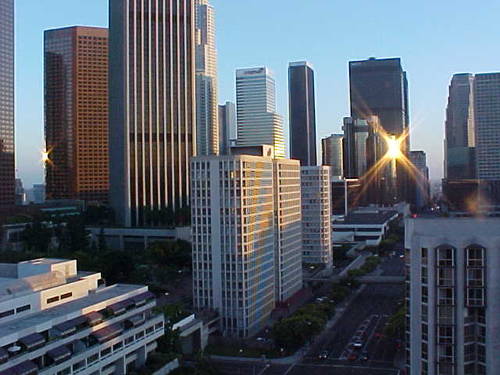 If your journey to America is for the first time as it was in my case, don’t forget you would go through several checks at airports. Maybe you would think of them as unnecessary and exaggerated but you just have to pass them. Prepare yourself to answer questions such as: “Did you pack your baggage by yourself or did anyone help you? “; “Is anyone else using your electronic devices or just you?“; “What are you going to do in the US and how long will you stay there?“ Those are just rutinne questions but you have to say the truth. If you had lied you would most certainly travel back home.

Some may find going through checkpoints uncomfortable but many have no problems there. After you land in the US immigration police would ask you once more for how long and why you travel to the US 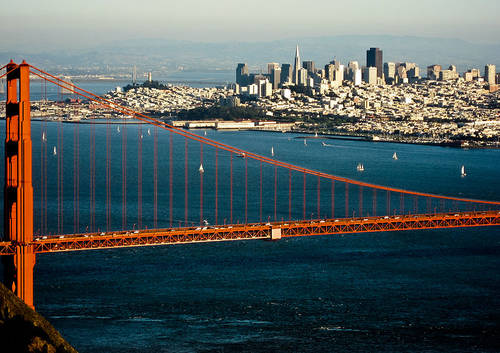 When I had already everything done and finally stretched my legs after a nine-hour flight from Amsterdam I saw a new world I had known only from movies, books, music and stories of others.

The United States is a country every European should visit. Many Czech have their ancestors travelled there or have there their extended families. The so-called American soft power, has had a really strong influence on our country. Many Czech know well icons of American society, politics, culture, and histoy. Going to New World as Europeans called America is a life-long experience. My began in Seattle. 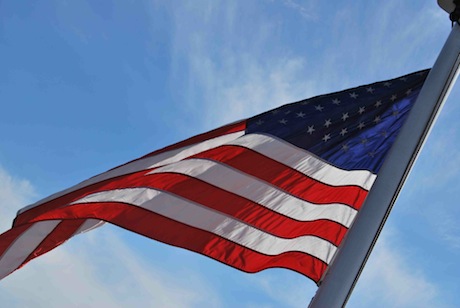