Apart from Annapolis mentioned before, there are towns like Columbia, Silver Spring or Germantown. Today we focus on Baltimore. It is the most populous city inthe state (620 thousand inhabitants) and it is considered the strategic center of the state. 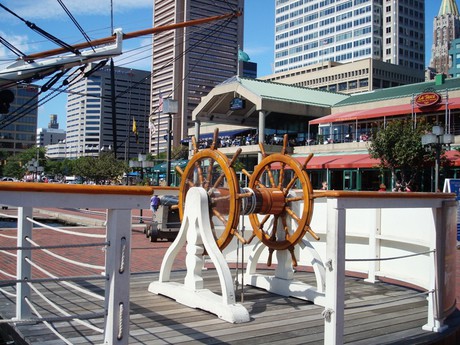 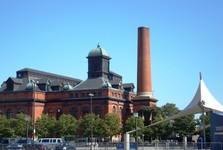 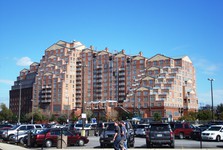 Once you arrive at Baltimore, a port dominated by ships, water and skyscrapers. It is situated in centran north maryland lying on the river Patapsco in Chesapeake bay. This location led to the creation of the largest port in central part of the Atlantic coastline. Baltimore was founded 1729. In over one hundred years later it gained independence. The city is unique for the high number of historic landmarks. There are over 65 000 of them. No other city in the US can boast with such a high number. Thanks to hundreds of city zones it became known as a place where stayed famous writers (like Edgar A. Poe, Edith Hamilton, Frederick Douglass), musicians (James Blake, Billie Holiday) or Francis Scott Key, a famous lawayer and amateur poet known as the author of the national anthem. He wrote it here. 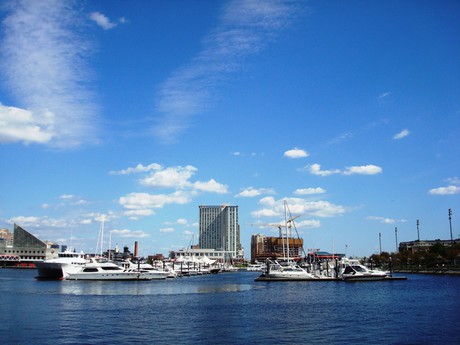 Baltimore was settled by Indians, European settlers, it saw civil wars and a great fire. There were protests and high crime rates. Still it is very frequented tourist destination. 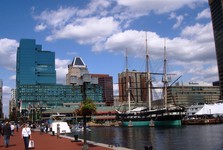 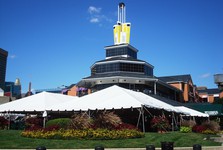 Here you can see architecture of every historic period and style and works by famous architects. One of the greatest structures is the Assumption of the Virgin mary church, Peale Museum, McKim's school constructed in Greek style, easily visible Phoenix Shot Tower, Gothic-style Brown Presbyterian church, Lloyd Street Synagogue, one of US' oldest synagogues. 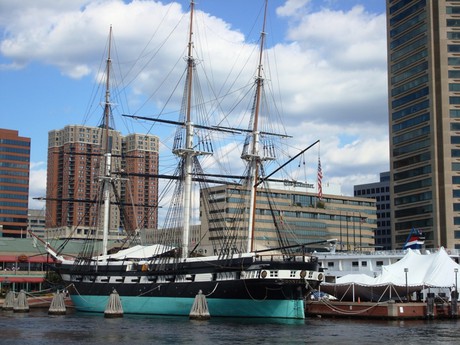 Worlt Trade Center is one of the most important examples of modern architecture. It is the highest pentagonal building in the world. Another modern structures incldude Bank of America, Schaefer Tower, Commerce Place and – Inner Harbour East. It linkds hotels, residential buildings, promenades, restaurants and commercial zones. 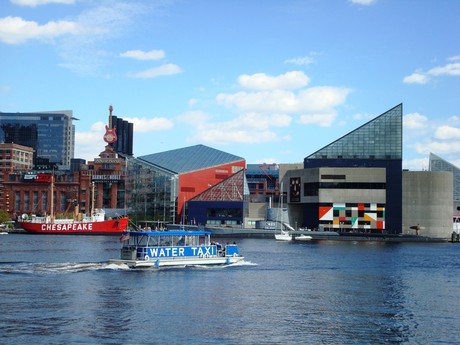 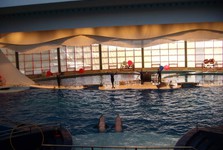 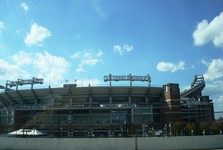 In the harbor, there is Camden Yards baseball park and the National Aquarium. The aquarium is the most frequented tourist attraction in the city as well as the state. There are over 750 species of animals, examples of rain forest, coral reefs, a tank with sharks, doplhines, 4D submerging theater, and a sea mammals pavilion. 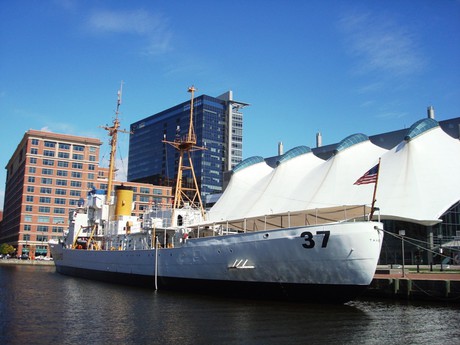 At the harbor, there is a Navy Museum with exhibits displayed right on the water. There are four historic ships and a lighthouse. USS Constellation constructed in 1854 is by far the most beautiful ship here. Also Chesapeake, a "light" boat houses a museum on its deck. It also marks the entrance to the bay. In addition to that you can see here subway USS Torsk or USCGC Taney. The latter fought Japanese during the attack on Pearl Harbor. Last but not least there is an amazing lighthouse. 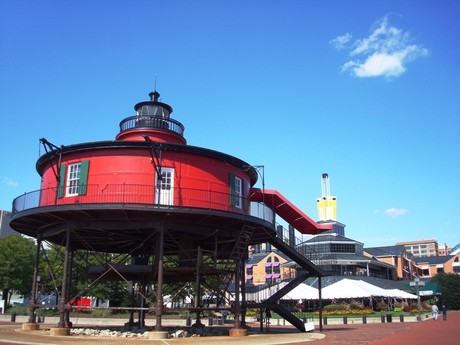 Another point of interest is Fort McHenry, a historic fort in the shape of a start. Other places you can see are Mount Vernon,  a historic district the main feature of which is the Walters Art Museum, Fell's Point is historic board walk, and the George Peabody Museum. 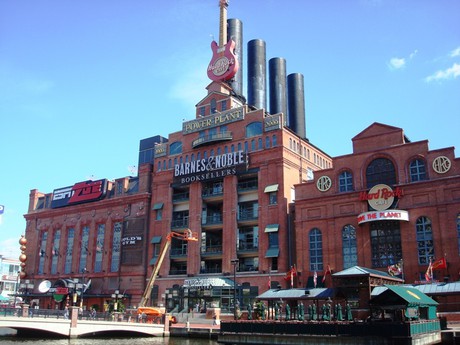 We could write a lot about this town. However, we want to inspire you. Therefore, if you travel to the United States you must visit this important East Coast town.