Everyone of us probably knows how a typical American car looks like. Despite I don’t regard myself as a real car fan, in my mind there are typical images of vehicles Americans drive. It would be better to name rather size of cars than some specific car companies. Mostly you would see gigantic jeeps that would probably got stuck oin our narrow streets or ruin your wallet for their large consumption. 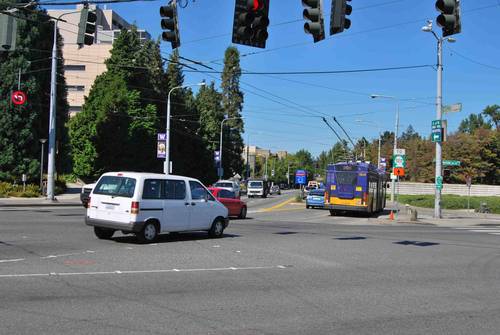 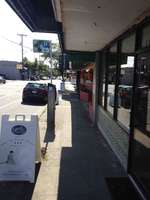 than we are used to. Being a little specific Seattle however fulfills travel habits of the country. First, high-quality roads, second traveling by car is cheap (and cars are also cheap).

One gallon, or about four liters, costs around 1 dollar a liter. It is more than half the price of gasoline in the Czech Republic. This large disparity gets even bigger if we compare it to purchase power parity. Median salary is about 50 thousands dollar a year in the USA. However, there is a difference between country/city and among regions. But when we compare American median with median in the Czech Republic it is obvious that an average American can buy more 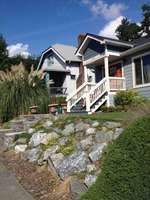 consumer goods than an average Czech. Moreover, these goods are of higher quality.

Anyway, back to cars. Cheap car travel has a consequence in bad public transportation. Situation in Seattle, a generally green city (about 90 % of energy in Washington State comes from renewable resources) is little bit better compared to the rest of the country. People drive cars smaller than full-size , there are many bikers, bike trails (trailes on main and busy roads have some adrenaline in them), and also public transportation is good in American standards.

Are you used to high standard of public transportation in the  Czech Republic ? Well, using it in the US could e really annoying. Despite the fact that bus lines cover basically every important corner of Seattle, each line has only two buses per hour. Nothing to be happy about, especially when you miss one or it is late, or it misses its interval.

If you think about having some longer trip that requires you to change your bus for 2 or three times, prepare for really long journey. Moreover, one ticket costs 2,5 dollars. 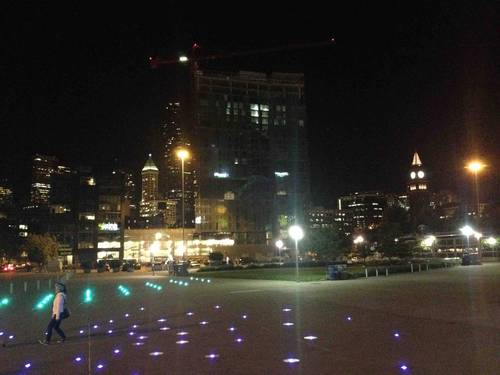 One understands if somebody just resigns on green technologies and rather buys a car, which would save him lot of time. On the other hand, it is clear why Seattle and other, bigger American cities have so huge traffic jams.