Last time we ended in California Academy of Sciences, which is located in the heart of Golden Gate Park . Now we will go more into the city center. One of the places that are often mentioned in tourist guides, is Union Square . Basically, it is a shopping district with hotels, cinemas and theaters surrounding it. Looking at the crowded square with palm trees, it seems almost incredible that in the early 19th century there were still sand dunes.

It was not until the mid-19th century the place had cultivated enough to make it to become a public space. During the Civil War, rally in support of the Union often took place here. That’s how the name Union Square evolved. In 1903, there grew a local landmark, a monument to Admiral George Dewey to celebrate his victory at Manila Bay during American-Spanish war. 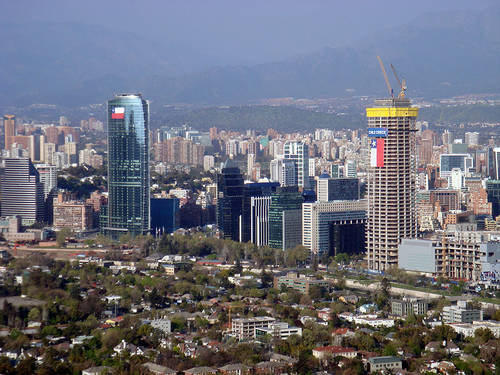 Today, Union Square is a heart of San Francisco. It is here, where you often encounter cultural events such as concerts, festivals and winter are building a temporary ice rink and Christmas tree lights.

China Town neighbors with Union Square. In the 19th century, the US experienced high inflow of migrants from  China, who began to organize in the American cities their communities. China Town in San Francisco was founded in 1848. Chinese people here really brought much of their culture, which is evident at first glance, such as shops with open windows, classic Chinese architectural decoration, etc. 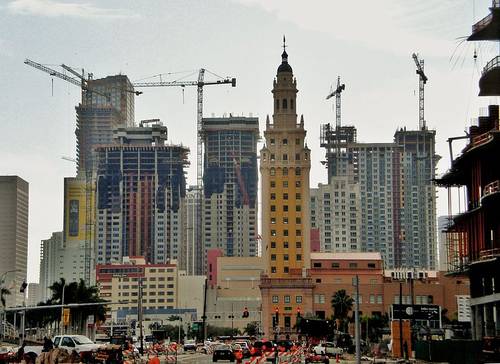 China Town in San Francisco has an area of approximately 3,5 km2 and a population density of 28,000 inhabitants per square kilometer. Overall, there live about 100 thousand people. But in addition to China Town, there is also the French Quarter, which is a kind of memory of the first French settlers in San Francisco. You can find it under the name Belden Place . Today, the US-French community in very small. 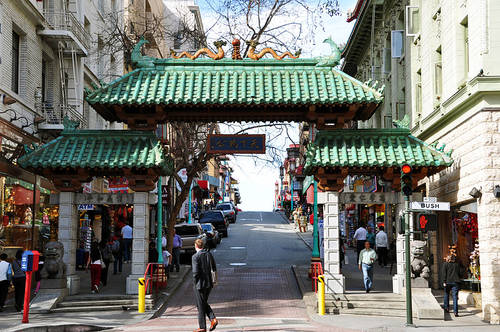 The financial center of the city is Financial District. Right here you will see the local skyscrapers. They were built mostly in the 1980s. To this it was critically referred as to “manhattinization”. This term basically refers to the construction of high-rise buildings concentrated close together. Critics pointed out that, these buildings disrupt original San Francisco skyline. Today, in Financial District all large companies have their HQ, such as Wells Fargo Bank . Anyway, especially in Financial District you know the real hustle of city life. The streets are ruled by endless traffic, buses, taxis, limousines, and what have you. You will hear constant honking, you will always someone somewhere hurry or cafes full of people out there who spend time with their friends, work or simply relax. 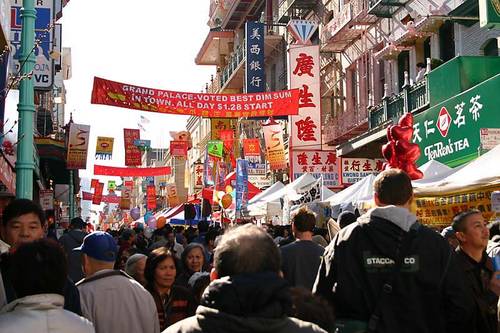 In the next part we will go to the next of the great cities of California, Los Angeles .