en.infoglobe.cz » USA: Richmond - The Capital Of The Confederacy I.

Two thousand capital of the U.S. state of Virginia and formerly slave Southern lies on the James River approximately 158 kilometres from the capital of the Federation,

The city itself was founded in 1737 and was named after the eponymous town, which at that time lied near London. After the American War of Independence from Richmond became a prosperous industrial city, but during the Civil War a quarter of its buildings was destroyed. After the conflict, however, again there was a period of prosperity and became a typical feature of a huge brick factory. During the 20th of century city centre has got a lot of important buildings, where they settled among other important institutions and Virginia Commonwealth University. 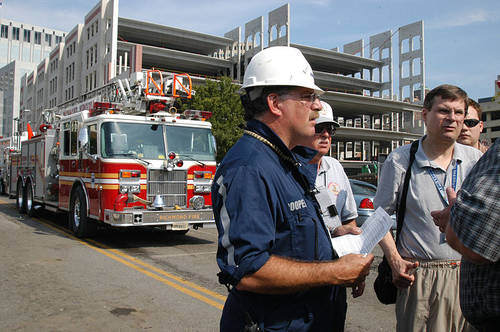 As for the architecture, the city boasts of variability of architectural styles - from neoclassicism (found mainly in the city centre), thru art deco, postmodernism or so called iron architecture. During the peak period of production of iron worked in more than two dozen foundries which in 3500 employed workers. Especially elaborate cast-iron fences and other objects found mainly in neighbourhoods like Jackson Ward or Church Hill. Richmond is after New Orleans another city with this unusual style.

What you shouldn´t miss when visiting Richmond?

The building is the seat of the Government of the State of Virginia and the idea of ​​its construction came one of the Founding Fathers, Thomas Jefferson. Capitol began in 1788, but gradually there built another parts, such as two lateral wings in the early 20th century. 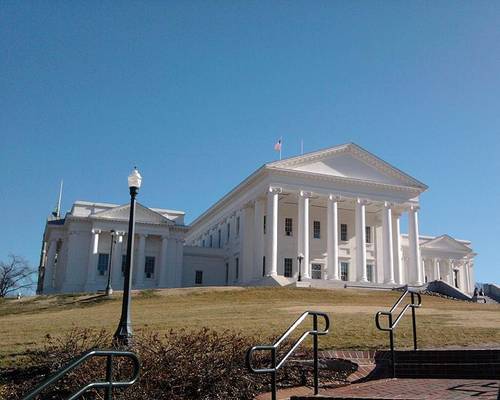 Nearby capitol, you can see the monument of the first U.S. president, George Washington. Monument, whose authors were Thomas Crawford and Randolph Rogers, was created 1849-1869. Bronze statue of Washington itself weighs over eight tons and is high more than six meters. Down stairs stand statues of six prominent Virginia natives who participated in the American War of Independence: Thomas Jefferson, Patrick Henry, Andrew Lewis, John Marshall, George Mason, Thomas Nelson Jr. 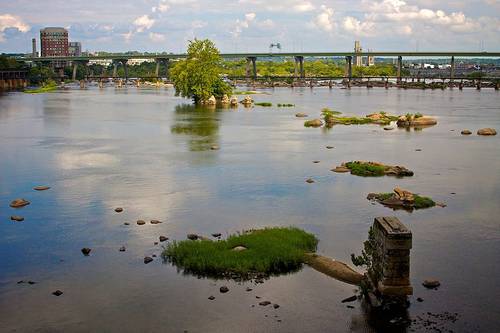 In the area you can still find statues of other prominent personalities as Edgar Alan Poe or General Thomas J. "Stonewall" (stone wall) Jackson.

Memorial (built in 2008) worships the struggle for human rights is a monument to the protests that ultimately led to the desegregation of Virginia schools. Along the walls of the memorial stone block is eighteen leaders of the civil rights movement. 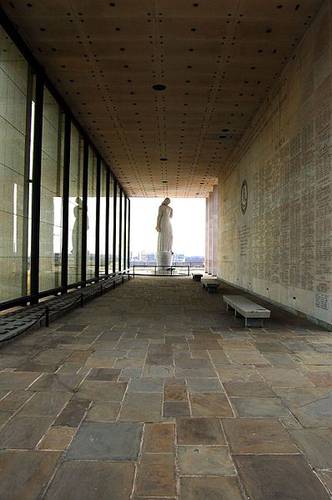