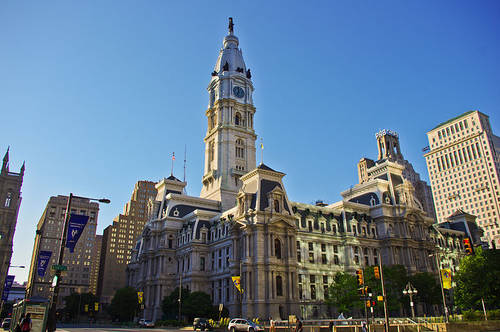 Near there is a glassy building named Liberty Bell Center with the original Liberty Bell, a symbol of American independence. It is 3,7 meters high and weights 900 kilograms. The bell has a long history, it came from Great Britain and it visited several American towns; today tourists may see it in Philadelphia, which owns the bell. 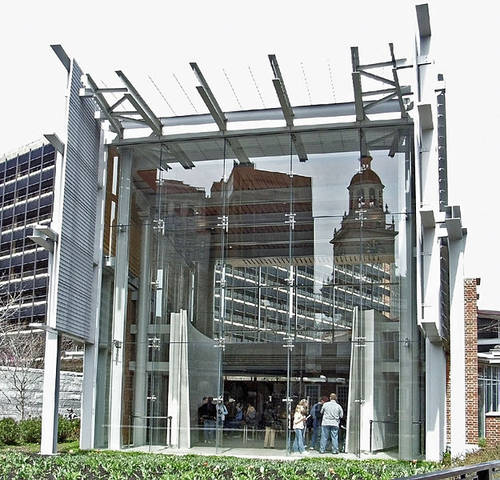 The bell rang in the time of important national events, such as during the reading of the signed Declaration of Independence on 8 July 1776 (four days after it was signed). The most visible feature of the bell is a crack that draws almost along its entire length. Allegedly, the bell cracked in Philadelphia and it was repaired two times, however, unsuccessfully. During its “travels” through other American cities it cracked again and few souvenir hunters gladly took several shards. You can buy the pocket-sized version of the bell (with its typical crack indeed) anywhere in Philadelphia. 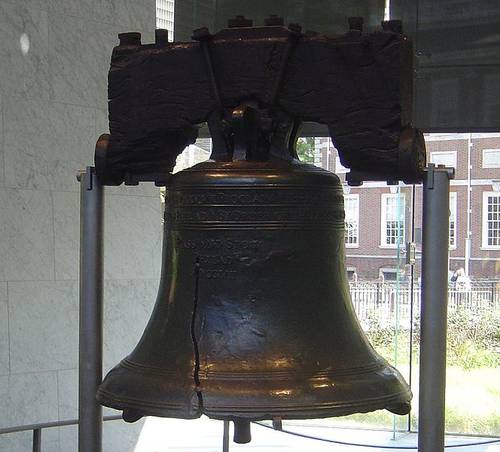 To flora fans I recommend Longwood Gardens about 50 kilometers away in a nearby town Kennett Square. The gardens are beautiful and there are outdoor as well as indoor exhibitions; you may see many species of flowers, trees, there is a large musical fountain with lighting effects. For I had visited the gardens, I hadn’t a chance to enjoy beautiful outdoor flora, thus I only take a look at it on postcards and tourist guides. However, even in winter the gardens has a lot to offer – flowers in a large greenhouse and also its outdoor compounds, illuminated trees and bushes with Christmas decorations. 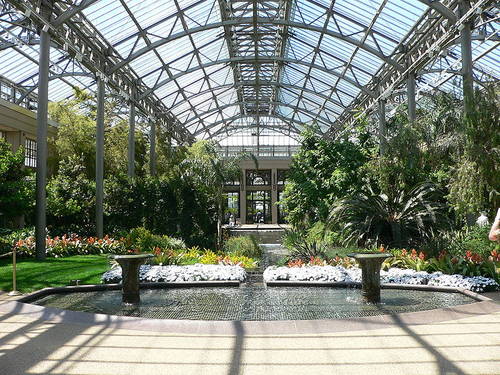 I would be glad if I had spent more time in Philadelphia, if I had had more time to explore its center through and through and learned more about American history. Indeed I would enjoy if I had had more time to walk through more local streets, the streets Bruce Springsteen sings about in his ballad „Streets of Philadelphia“. However, I am thankful even for those two Christmas days I had a chance to spent in a company of kind people. 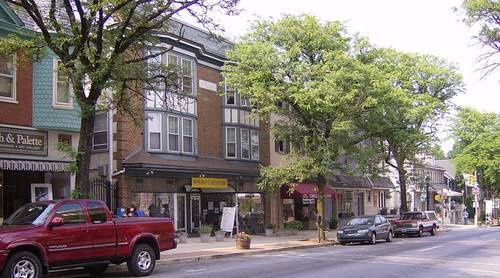