A year wouldn't be enough to learn about the most populous city in the USA New York is heart of culture, politics, fashion, art, education, finance, and entertainment. The city was founded by the Dutch in 1624 as New Amsterdam, a trading post. It has changed beyond comparison. However, it still holds to it unique atmosphere. 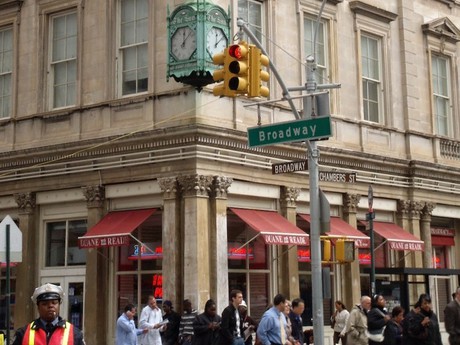 This big city is situated in the mouth of the Hudson River on East Coast. In New York, the United Nation has its headquarters as well as some of the largest media companies, music publishers, and four of US' largest TV stations. Also, New York is cradle of hip-hop, punk and salsa as well as many important movements in architecture, literature or visual arts. New York is a multicultural city. Consider this. On its streets you may here over 170 languages. 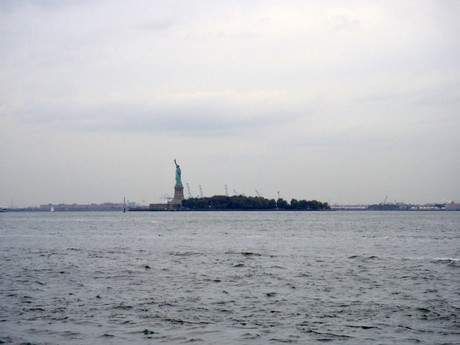 The number of world-famous landmarks you can visit is astonishing. The Statue of Liberty, the HQ of Wall Street, hundreds of skyscrapers such as  Woolworth Building, Empire State Building, budova Chrysler Building, Seagram Building, komplex Rockefeller Center, Four Times Square and in the past World Trade Center which is today known as Ground Zero. You will love it. The legendary Times Square is worth visiting. Here Broadway and 7th Avenue cross. The sqaure is lit with many ads and it is the most popular square in the city. If you prefer green you need to go to Central Park. It is a large rectangle public park. Over 40 milion visitors a year seek here refuge and peace. Here you can find, for instance, Strawberry Fields memorial dedicated to John Lennon. Bronx Zoo and Botanical Garden are also places worth to visit. 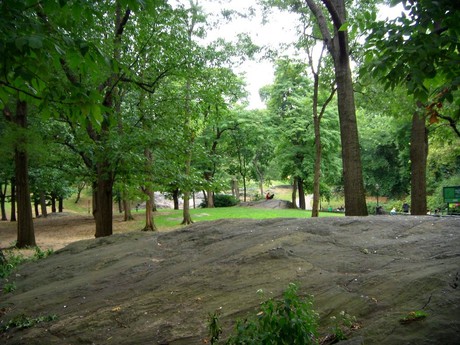 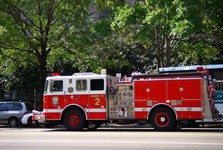 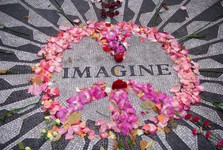 It doesn't look like it at the first sight but New Yorkers care for the environment and they are the biggest users of public transport in the US. They have the highest numbers of natural gas buses and they construct energy efficient buildings. Local drinking water is of such a high quality that it doesn't need any other treatment. This is very unlikely in other big cities. 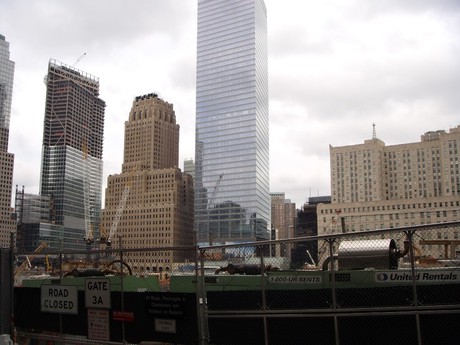 Nicknames for this city fit its main features. For instance, the Big Apple is based on its hape. The City that Never Sleeps points out to its vibrant day and night life. The Melting Pot for its many nationalities; or Gotham for the famous film scenes from comicbook Batman. The city is made up of five parts The Bronx, Brooklyn, Manhattan, Queens, and Staten Island which constists of hundreds of districts. Every borrough is distinct. 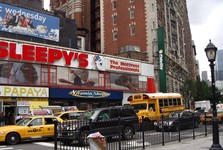 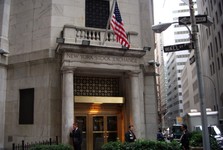 From cultural perspective, this place is the cradle of American cinematography. There are over 2000 art organisations, 500 galleries and museums the Metropolitan Museum of Art included. The famous Carnegie Hall holds over 250 concerts every year. Brodway, the main theater, is a showcase of world-famous musicals. We can't forget the famous art association The Lincoln Center for the Performing Arts. It combines opera, ballet, symphony orchestra and other forms of art. 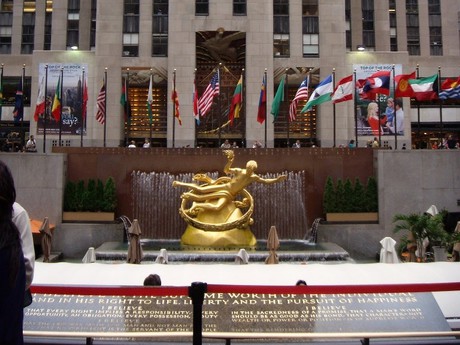 If you roam in the street of this big city, you may get hungry. Visit one of many restaurants or buy food from licenced street vendors. Travelers who like sports should visit one of many sports club such as  New York Yankees (baseball), New York Giants (American football), New York Rangers / Islanders (hockey), New York Knicks (bastketball) or the famous tennis courts of US Open. 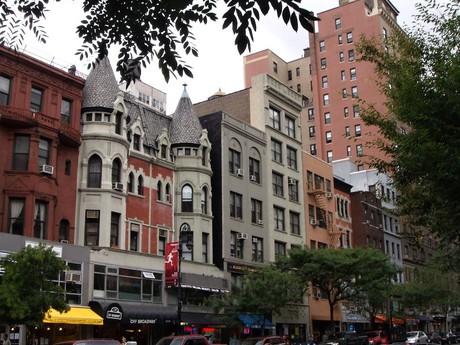 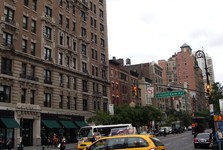 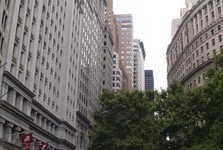 And we could go on and on. New York is the king of cities, the symbol of America and it is definitely a must when you travel across the US. Subway is a great way how to travel in the city. It operates 24/7 and it boasts with the largest number of stops in the world. Logically outlined streets and good markings make it easy to navigate oneself. We hope you would enjoy it as much as we did.