When you search for interesting facts on New York you will learn that the city has lots to offer. It includes enthusiasts for cultural and art experiences, as well as shopping lovers. 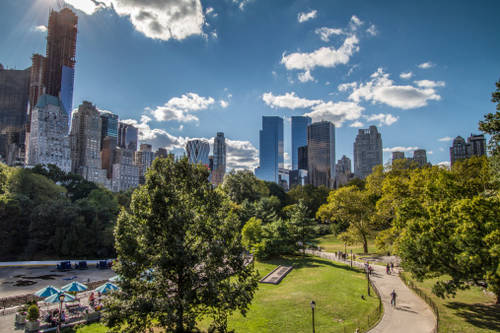 Will 500 galleries be enough?

If you love theater you shouldn’t miss Broadway where 40 professional stages are located. If you take part in excursion tour in New York, the travel agency would book you a ticket there as well as to museums. The famous Guggenheim Museum and the Metropolitan Art Museum. Should you travel with kids, the Children’s Museum, Brooklyn is the world’s first museum concerned with children. And we even haven’t mentioned any of five hundred galleries, Carnegie Hall, or Lincoln Center the residence of the Metropolitan Opera and New York philharmonic orchestra. 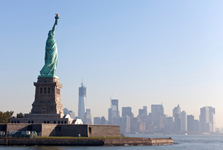 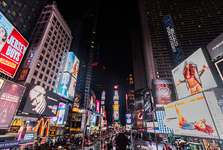 And now is time to try how New Yorkers do the shopping. Avoid shops for tourists around Times Square and hit a shopping mall. 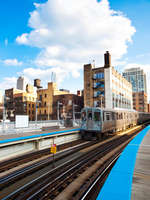 A whole block in New York is famous MACY’s. You wont regret when you visit a similar mall in Bloomingdale’s which façade is in Art Deco. Perhaps he most popular shopping mall on Manhattan is South Street Seaport. As the name hints it used to be a port. Also, the outlet center Century 21 near former World Trade center is located.

And how you can get from one place to another in most efficient way? As NY never sleeps, the New York subway doesn’t sleep as well. Its 24 lines will get you anywhere, be it day or night. And to travel in New York means mostly riding the subway. Should you travel without anybody thus having more time to explore NY, you should buy a MetroCard to travel by bus (hundreds of lines criss-cross the city) or subway. Also, don’t forget local famous yellow cabs! 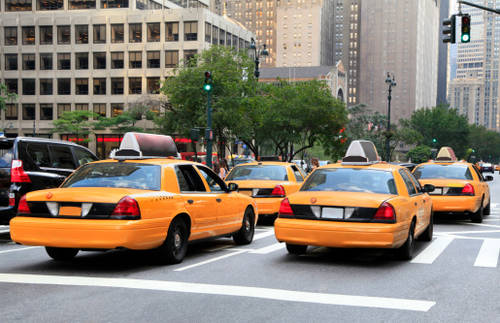