Kingston is divided into three main parts, Uptown, which is the liveliest part of the city, where you will also find beautiful historic buildings, shops and excellent restaurants. Then there is Midtown, where in addition to the shops there is a theater and the last Downtown, which is right on the banks of the Hudson River. From here you can take a boat ride or take a tram. 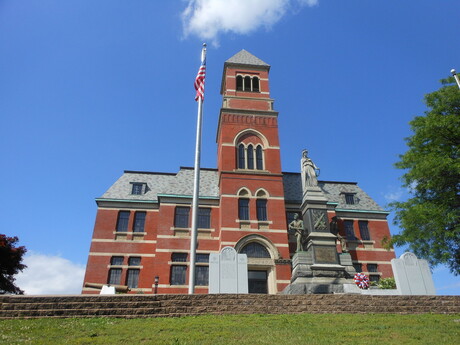 Let's start with Uptown. Some say that visiting shops in Kingston is one of the best pastimes you can do in this city of 20,000. You can go to a cozy second-hand bookstore, such as Half Moon Books, which is a definite stop for all those who like books, have homemade ice cream or something sweet, such as at the Kingston Candy Bar, where you will feel like in the movie Karlík and or a chocolate factory you can buy some delicious pastries and cakes at Sweet Maresa's Bakery, buy a guitar, jewelry, clothes or some artwork. In the case of the latter, we would recommend you go to the beautiful Pink Water Gallery, which is open from Thursday to Sunday between noon and six o'clock in the evening. 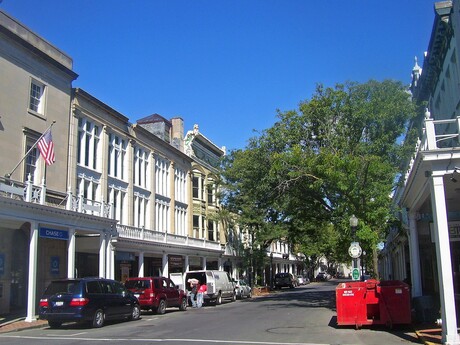 As part of Uptown, the Stockade Historic District awaits you, with the oldest houses dating back to the 17th century. There is also an 18th-century Four Corners junction, lined with pre-American Civil War houses. One of these houses, the Matthewis Persen House, currently serves the public as a museum. The house was built in the Dutch colonial style at the end of the 17th century as a home for Sergeant Matthew Persen and his family. It burned down several times during its existence, but has been rebuilt over the years and has served the public since the 1920s. 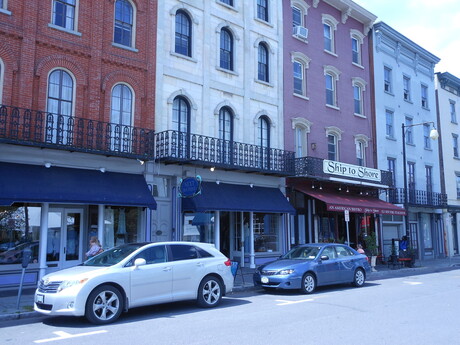 For a time there was a doctor or a house that functioned as a pharmacy and a grocery store in one. The museum is open from Thursday to Saturday from mid-June to early September and only on Saturdays from mid-September to October. 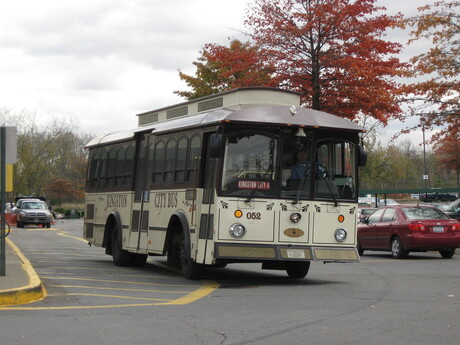 We have a tip not only for technology lovers. Try a historic tram ride. Don't expect a dizzyingly long ride. The entire route is approximately two miles away and is managed by the local Trolley Museum of New York. Passengers board the T. R. Gallo Park and the tram passes the picturesque Kingston Point Park and the museum itself. 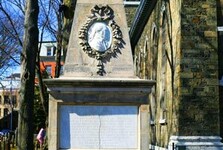 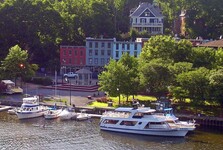 If you don't have enough historical techniques, then you can still head to the Firefighting Museum in Volunteer Firemen's Hall & Museum. You will see historic fire trucks painted in deep red, glittering brass fire bells, fire sticks and other objects and artifacts associated with the profession, including a fire dormitory.