First, we will visit Haddonfield, located in southern New Jersey, just 15 miles from the border with neighboring Pennsylvania. The small and charming town boasts many monuments, the most popular of which is the Indian King Tavern Museum. At this point, New Jersey declared its independence in 1777. The building itself was built in 1750 and is actually the first historical monument owned by the state. Inside you will find many interesting exhibits, as well as a tunnel that was once used by slaves within a network of secret paths, safe paths and refuges. 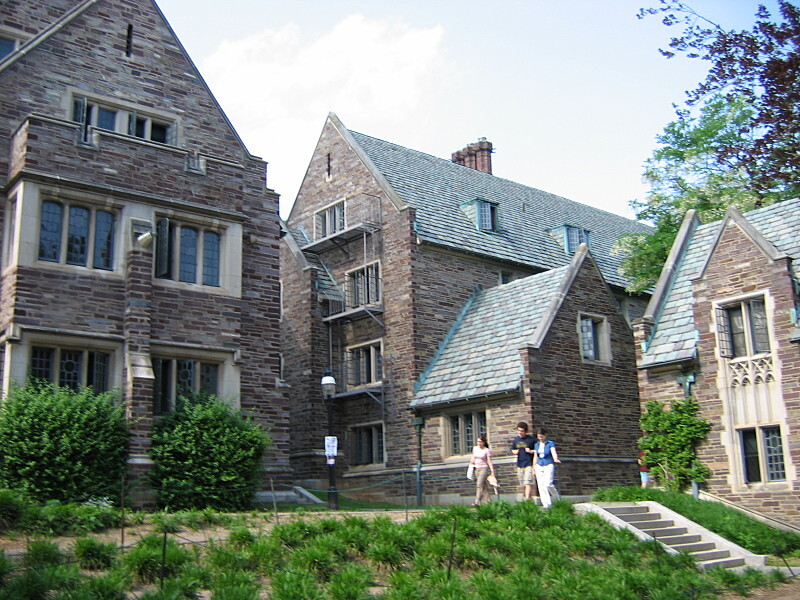 At the end of the 1930s, even a dinosaur skeleton of the species Hadrosaurus foulkii was found on the site of the museum. Today, the skeleton is housed at the Philadelphia Museum of Natural Science. In the center of the city, however, is a bronze replica of a dinosaur, nicknamed "Haddy".

Haddonfield can also be enjoyed with a large number of boutiques, souvenir shops or various shops. If the situation allows and you get here during the summer, then you can look forward to events organized by the locals. Whether it's farmers markets or music performances. 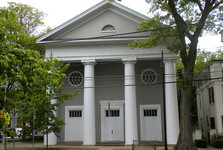 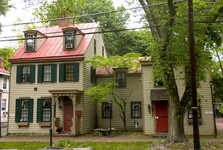 Princeton. Maybe the name sounds familiar to you and you know it more in connection with education. This is where one of the world's most prestigious universities, which belongs to the American so-called Ivy League, is located. The city itself played its part during the War of Independence. In 1777, the Battle of Princeton took place here. The battle is commemorated by Princeton Battlefield State Park, which includes the Princeton Battle Monument with a 15-meter statue of George Washington. Additional area points of interest include Clarke House Museum. The building originally served as a hospital for both American and British soldiers during the war. 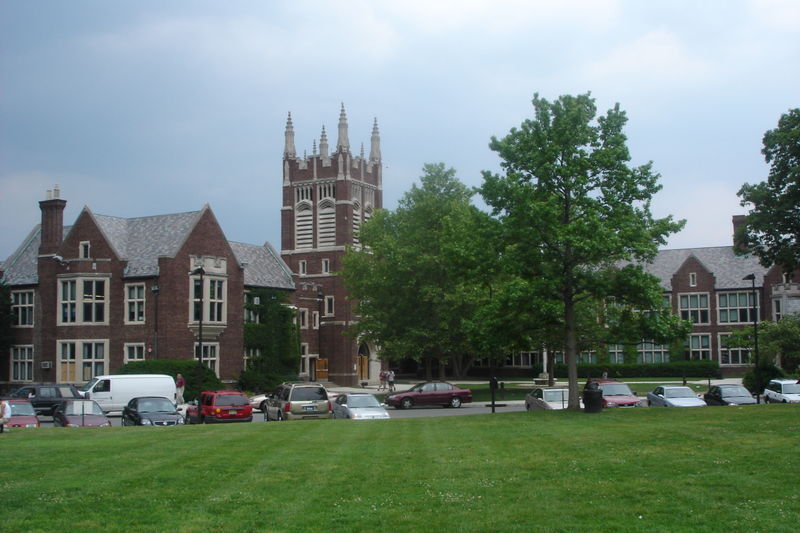 However, one of the most important monuments of the city is the Nassau Hall building. Here, British troops surrendered to General Washington at the end of the battle. This building is also interesting for its more than half a meter thick wall, which even stopped two fires. Other places you shouldn't miss at Princeton include the Princeton University Art Museum, home to more than 92,000 works. Only a handful are exhibited in his twenty-six galleries. Last but not least, we highly recommend a visit to the Albert Einstein House Museum, which is the house where the world-famous scientist originally lived and spent the last two decades of his life. 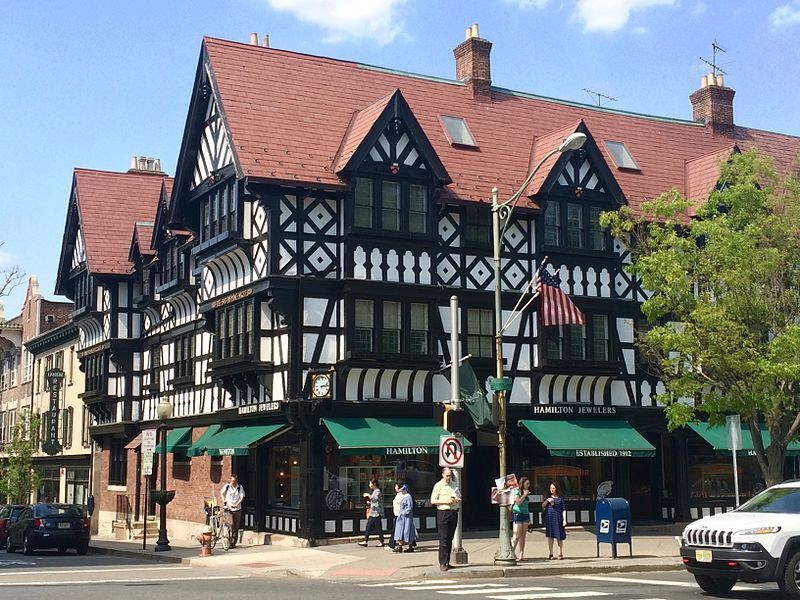